Last Tango in Halifax available for streaming on Netflix consists of four seasons already released in the US, as well as a fifth season to be released in US on PBS starting on September 20, 2020 and, presumably later on Netflix. The story follows the adventures and misadventures of two families in Yorkshire, one urban and relatively comfortable, the other a rural family living on a sheep farm all brought together when their senior members, Alan and Celia,  meet through Facebook and re-kindle their stillborn relationship after more than sixty years of missing, lost love. Celia, played by Anne Reid and Alan, by the great Derek Jacobi, soon decide to  marry and we’re off to the races. 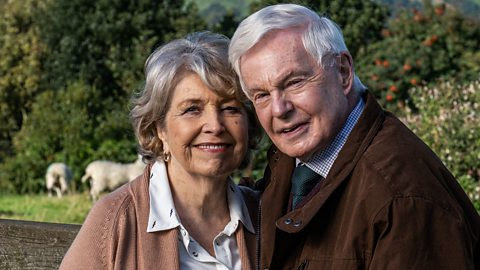 Located and mostly filmed in and around Yorkshire, UK, the scenery is lovely, no matter the weather, as the tale wends its way through the physical year and the seasons of family dynamics in four generations of complex relationships involving assorted current and ex-partners. Together, the characters will grab your attention, keeping you focused on this not-always-lovable extended, but constantly intriguing and surprising, family as they go about living complicated and often difficult lives. The narrative takes on the full load of issues involved when living in contemporary society: elder sex, alcoholism, class differences, gender identity, race, fidelity and infidelity, family violence, and more. 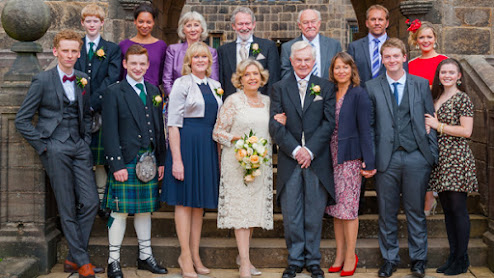 No character is without problems or flaws, each becoming more human and approachable because of their flaws rather than despite such foibles. Nicolla Walker, familiar to British detective series fans, is superb as the tortured almost accidentally nymphomaniacal Gillian. Sarah Lancashire plays Caroline, simultaneously vulnerable and arch as head of the local public (thus private) school finds herself confused in every corner of her life. And, of course, both Derek Jacobi and Anne Reid dominate as the aging risk takers willing to shoulder new commitments while reaching into their mid-seventies. The lovers and children all make this romp both believable, funny, and tragic. The series transcends situation comedy without ever becoming farce or tragedy, but always seeking to remain hopeful, emphasizing the ultimate humanity of each character. 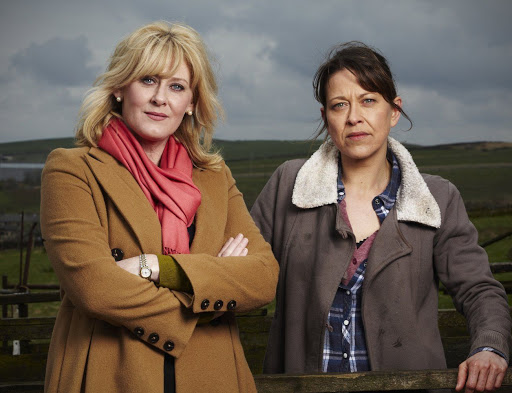 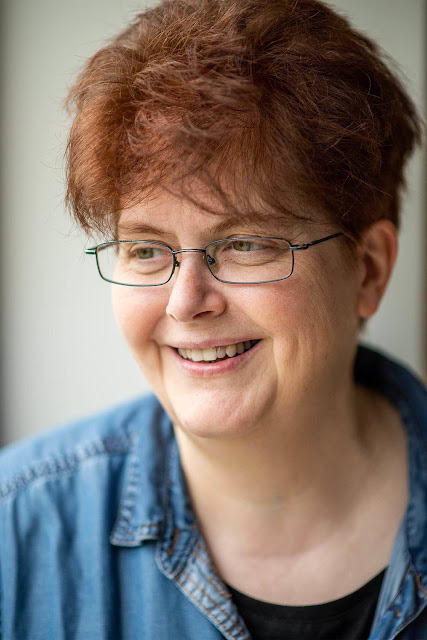 Currently available on Netflix and PBS Passport, Last Tango in Halifax, written by Sally Wainwright, remains human and believable, as relationships rise and fall, even crumble while the characters learn and grow. Filled with laugh-out-loud comedy and eye-wetting tragedy, this is a hard series not to like or even to pace your viewing, as it encourages binging. Give yourself up to those few parts seeming unbelievable by sitting back and letting it all in. You'll love it that way.