Chasing History: A Kid in the Newsroom by Carl Bernstein 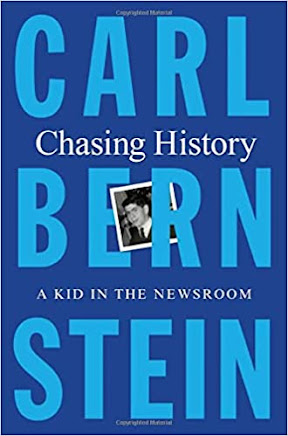 For those readers seeking to find new and interesting insights in Watergate or juicy disclosures about Carl Bernstein's work with Bob Woodruff, this book is NOT for you. On the other hand, if you're looking for an engaging narrative about the growth and development of an eager, smart, observant kid who became a first-rate newsman in the environment of Washington, DC, this is the book for you.

Raised in an observant Jewish family in Washington, Bernstein early discovered that formal education wasn't for him. However, when he discovered the news room of the (late) Washington Star, he found a school that provided him all he needed: skills, insights, structure, friends, and a lifetime career.

Beginning as a copy boy, a runner who picks up news in progress and moves it from desk to desk, Bernstein moved quickly into taking dictation on the phone from reporters in the field, to filing news himself, to getting bylines for the stories he wrote. In other words, he became a professional newsman while still a teenager. Because he loved prowling Washington neighborhoods, he often found himself on site when interesting things were happening. He was a quick learner and accurate in his descriptions and reporting.

The mentors he found at The Star, as well as the bad examples he was smart enough to identify and avoid, provided him with the education his infrequent attendance at the University of Maryland never accomplished. After five years of what can best be called an apprenticeship, he left the failing Star to join a colleague at a newspaper in Newark, Nj, a far cry from the excitement of Washington. After working for several other papers, he returned to Washington and has spent most of the rest of his distinguished carrer as a reporter for the Washington Post.\ 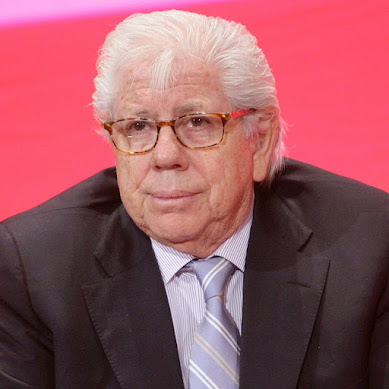 This is a lively, fun-filled book worth your attention. You'll learn a lot about the news business in a most enjoyable presentation. Highly recommended!

Posted by Ted Lehmann at 7:17 AM No comments: