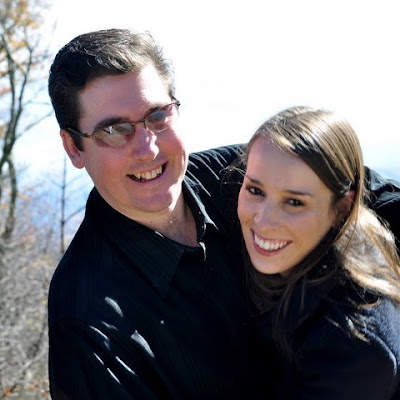 The 1st Annual Darin & Brooke Aldridge Bluegrass Festival (formerly known as the Coot Williams Festival) will open with a Jam and Pinto supper on Thursday night at 6:00 PM and continue through Friday and Saturday April 9 and 10th on the festival grounds at 5799 Coot Williams Road in Cherryville, NC.  The Darin & Brooke Aldridge Band, rising in national prominence with their recently released self-titled CD, will serve as host band.  Other headliners include J.D. Crowe and the New South, Balsam Range, and The Harris Brothers. The festival flyer can be found here for further information about location and prices.  The festival will open with a Jam and Supper on Thursday evening, follow with two days of music on Friday and Saturday, and close with a community worship service on Sunday.

J.D. Crowe is one of the most storied banjo pickers of all time.  He served as a linchpin between the three finger style of Earl Scruggs and the newgrass efforts of virtuosos like Bela Fleck.  His famous Bluegrass Album Band recordings of the eighties captured the sounds of the founders while pointing to the future of bluegrass music.  His current band brings tradition and contemporary sounds together in a most pleasing package.
J.D Crowe 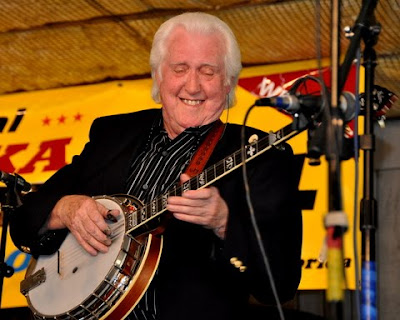 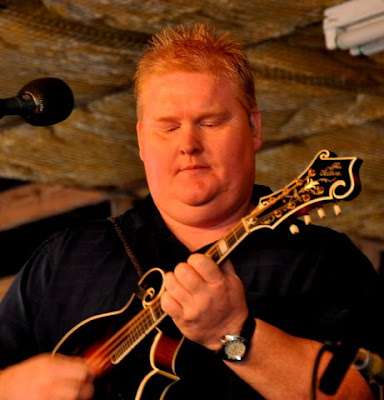 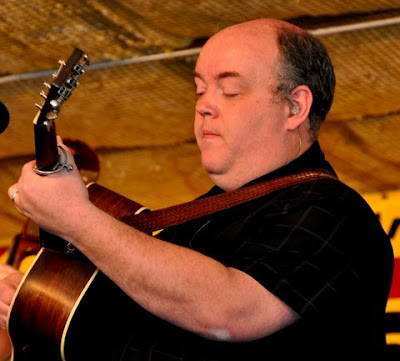 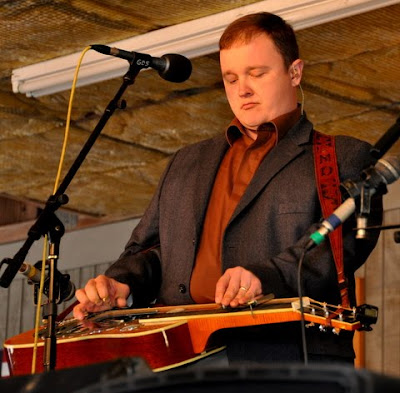 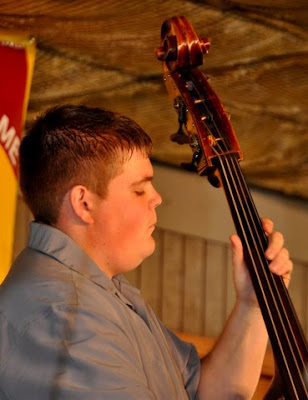 Balsam Range, coming from nearby Ashville, NC, has been increasingly recognized as one of the most exciting bands in bluegrass.  They feature an extremely strong combination of traditional, familiar tunes and material written by band members.  Their singing and musicianship is of extremely high quality and their recognition quotient has been rapidly rising. Their recent CD "Last Train to Kitty Hawk" had received lots of air play, and is an excellent production. 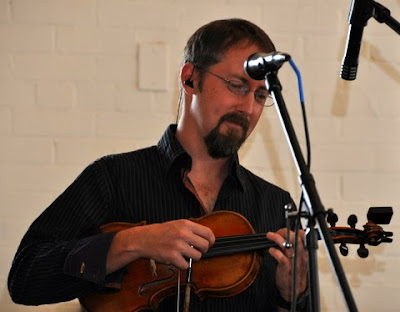 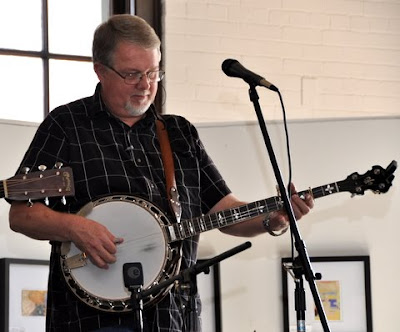 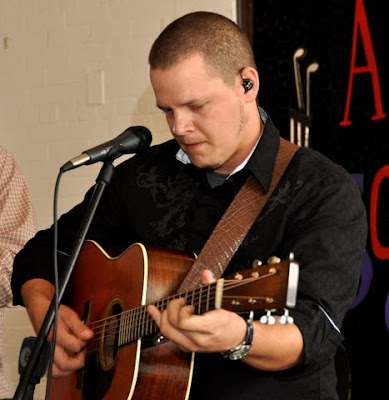 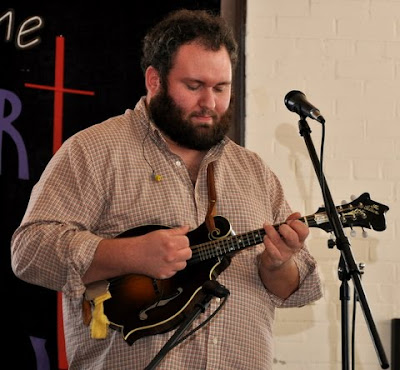 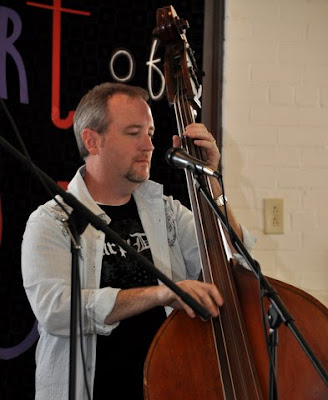 The Harris Brothers (with Darrin Aldridge) 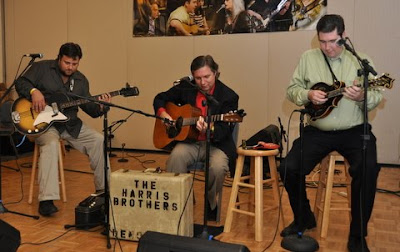 The Harris Brothers, a local institution in their home town of Lenoir, NC offer an exciting guitar and bass duo performing jazz, blues, bluegrass, Latin, and Americana tunes in a delightful whirl of sound and vocals that proves to be endlessly fascinating.  While they do not travel far from their home base, their performances are worth traveling to hear. 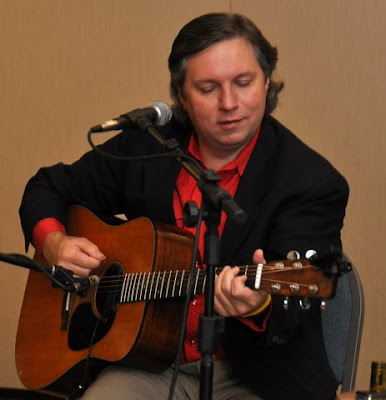 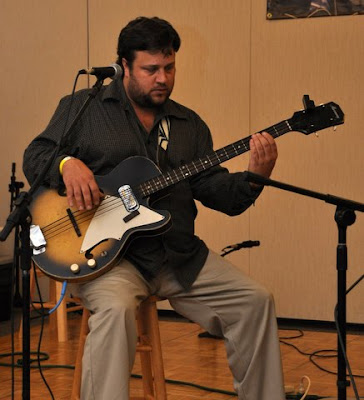 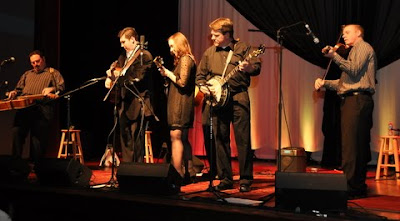 Darin Aldridge is a native of Cherryville and has been making his way as a professional musician since he was an early teenager.  After stints with several local bands, he joined fabled Country Gentlemen and toured with them for seven years.  After Charley Waller's untimely death, he was a member of The Circuit Riders, a band formed of many members of the Country Gentlemen.  When he met Brooke Justice his life changed as the two formed a duo and, soon, a band which sang out their faith in churches and other venues  With the release of their fast rising self-titled CD, produced by Nashville veteran Jerry Salley, they have begun to achieve a national visibility as their music, both secular and gospel has inspired and entertained an increasingly large and appreciative audience.  Supported by a fine band of veteran performers, the band brings its joy and faith to Catawba Valley as host band of their own festival.
Chris Bryant 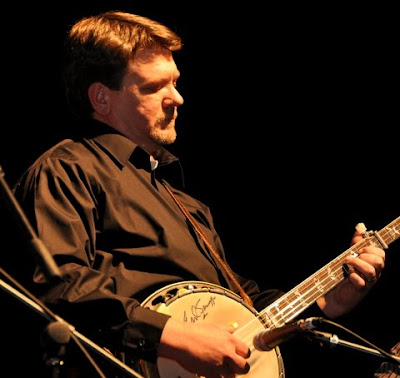 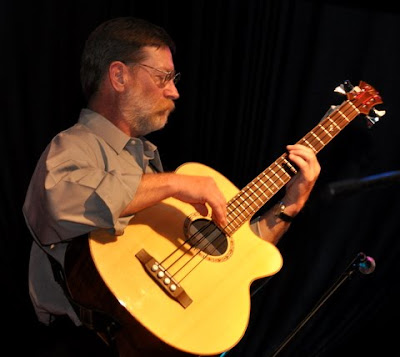 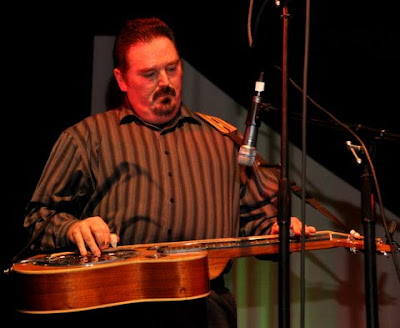 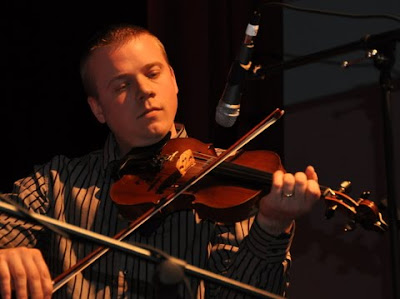 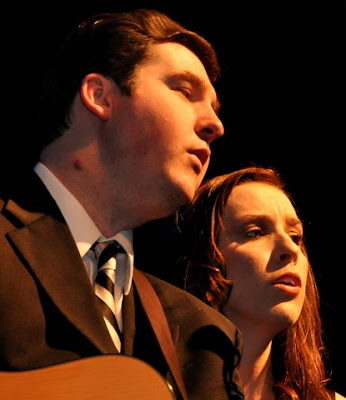 Other Bands
Closer Walk is a gospel bluegrass band featuring Jennifer and Harold Simpson coming from Bessemer, NC. They will be appearing on Friday, as will Carolina Foxfire, a group I can't identify on the Internet.  Unspoken Tradition is a band born, like so many others, some of whom have become prominent, from a jam, which developed into an aspiring bluegrass band. This one traces its roots to the famous Bomb Shelter, a well-known local jam spot in Cherryville.  Also appearing on Friday will be a group of Darin's students and the Catawba Valley Music Revival Youth Band.  All in all, Friday should offer a good mix of traditional bluegrass and bluegrass gospel bands along with a performance from the host band.  On Saturday, New Plowed Ground, a trio featuring Al Dunkelman and his wife along with Dr. Bobby Jones will play their eclectic mix of bluegrass/folk/and Americana, much of it written or arranged by Dunkelman. 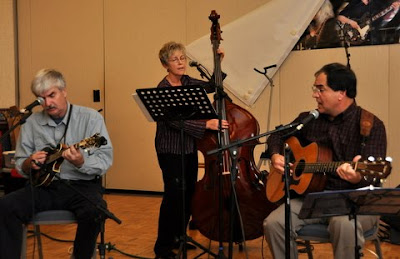 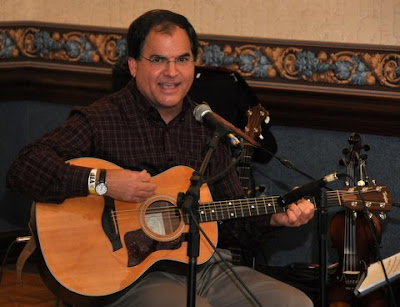 Dennis Jones, the wizard of Studio B at WNCW-FM in Spindale, will bring his knowledge and good humor to the task of emceeing.  Food vending will be provided by local church and civic groups.  Co-promoter Linda Hunsacker assures me the food will be delicious.  No alcohol is allowed.  This is a family friendly event.  Other local  vendors will be selling a variety of crafts.  There is rough camping available, but there are no hookups.  There is a bath house with showers, flush toilets, and baby changing tables on the premises.

The Darin & Brooke Aldridge Bluegrass Festival can be found here:

This small, eclectic country bluegrass festival along the western edge of the North Carolina Piedmont area west of Charlotte should provide an engaging weekend or a rewarding day trip.  It's a good deal more diverse than many more traditional festivals, adding to the attraction of this event.  Come on out! 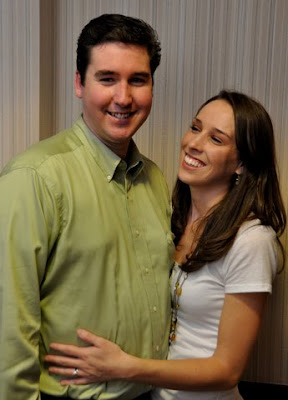