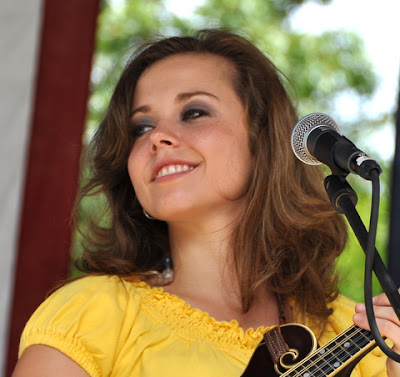 Sierra Hull & Highway 111 will be performing at the United Church in Putney, VT on Thursday, November 18th at 7:30 PM and is presented by Twilight Music. The Stockwell Brothers, a  well-known local band will be opening.  This event promises to provide an intimate opportunity to enjoy the work on an important emerging bluegrass star and her accomplished band as well as the very enteraining Stockwell Brothers. 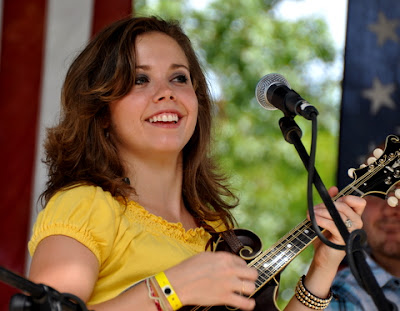 Sierra Hull, although only nineteen years old, has been well-recognized as an important new addition to bluegrass mandolin for several years.  Initially, perhaps, her appeal lay in her petite good looks and sprightly personality, but, fortunately, people stayed to listen and always came away impressed with her virtuosity. Now, after several years on major stages and extensive professional seasoning, she is developing her own style and approach to the mandolin, while her voice continues to mature, taking on increasing depth and nuance.  Now in her second year as a student at Boston's prestigious Berklee College of Music, one can only watch and wonder where her new influences and broadened perspectives will take her.  A protege of Adam Steffey and Alison Kraus,  Sierra has begun establishing her own style and tone, which are now emerging as she grows into her huge skills.  In 2010, Sierra Hull was nominated for IBMA Mandolin Player of the Year and Emerging Artist of the Year. 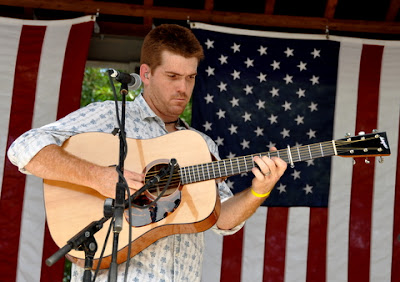 Recognized as one of the hot young gun in flat-picking guitar, Clay Hess brings maturity and thoughtful virtuosity to Sierra's band.  Clay is one of the young guitarists whose first national exposure came with Ricky Skaggs & Kentucky Thunder, who include Bryan Sutton and Cody Kilby.  That's quite some company!  As one of the contemporary followers of the paths pioneered by Tony Rice, Clay has established his own style and approach, which fits seamlessly into the band Sierra has built to surround her playing and singing.  As both a soloist and playing rhythm guitar, Clay Hess is a delight to hear and watch.
Ron Block 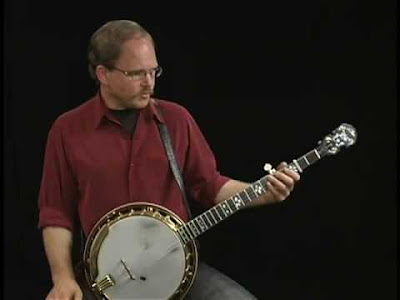 Photo from Google Images
Ron Block has long been a supporter and mentor to Sierra Hull and co-produced her recent CD, Secrets. Long recognized as an important force in bluegrass music, Ron is now back on the road with Alison Kraus & Union Station along with continuing a solo career, writing music for himself and others, producing, and recording.  Meanwhile, he continues to speak our about his spiritual journey in a variety of contexts.  Ron's tasteful banjo and guitar work, along with his fine harmony vocals add a distinctive flavor to this band. 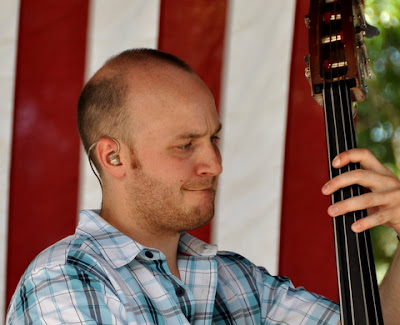 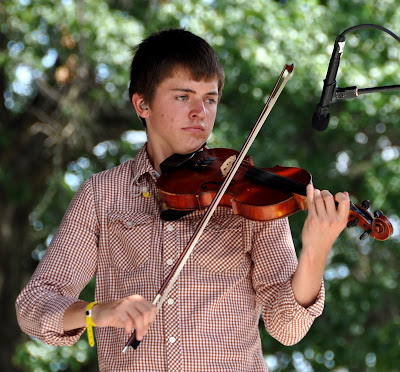 Sierra Hull & Highway 111 present a rich and varied program of her recorded material, new material that's on the way, and traditional bluegrass.  Their program in Putney should give bluegrass fans in Vermont, New Hampshire, New York, and Massacusetts a good opportunity to get a close-up view of this young emerging star who has been compared favorably to Alison Kraus and others.
The Stockwell Brothers 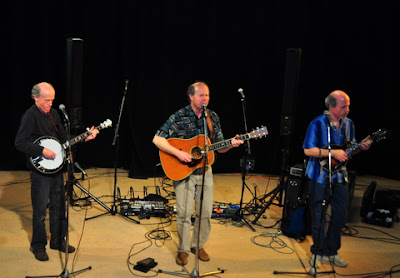 Since their teen years in the late sixties, the Stockwell Brothers have been performing as a trio and in other bands around New England while staying firmly rooted in or near their Putney, VT base.  Their sound is a tasteful and attractive combination of folk, bluegrass, and alternative funky sounds hard to categorize, but delightful to experience.  Brother Barry on lead guitar and vocals has a pleasant voice and writes as well as he sings and plays.  Al, on bass and mandolin, provides the kind of support and fill the band needs, whether on the acoustic mandolin or electric bass.  Bruce, who has continued to support himself through music throughout his career is a nationally recognized banjo player, having won the Merlefest banjo contest in 2005 and often serving on the staffs of banjo camps and workshops.  He teaches banjo from his home in Putney.  He has recently become active in Hot Mustard, a new bluegrass band in which he plays along with his wife, Kelly. Hot Mustard has enjoyed increasing regional visibility in the year since its founding. 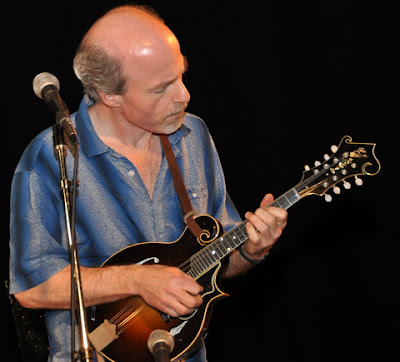 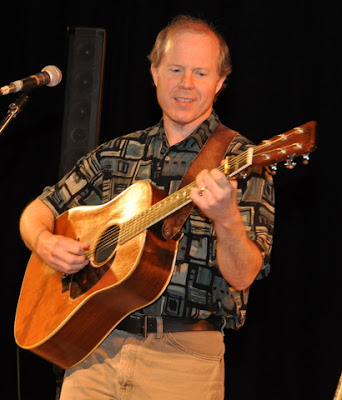 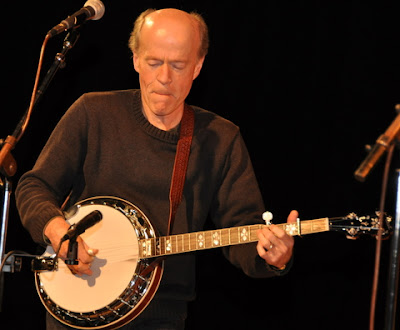 The United Church is located at 15 Kimball Hill in downtown Putney, VT.  Tickets for the show are $20 General / $18 Students and Seniors.  For ticket reservations and information, call 802-254-9276.  For more information, visit Sierra Hull , The Stockwell Brothers, and Twilight Music. Putney Vermont is a classic New England village offering a range of eating places, shops and boutiques, and lodging.  Come early to the concert and browse the shops, stop for a hearty meal at varying prices, and enjoy this fine event.


How to Get There
View Larger Map
Posted by Ted Lehmann at 11:44 AM