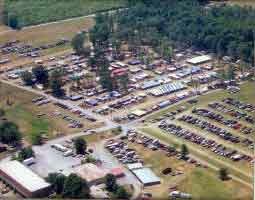 The Big Lick Bluegrass Festival, promoted by Jeff Branch and held at Big Lick Festival Park in Oakboro, NC will run from April 10 - 12 featuring top bands and lots of early Spring fun. It's a little difficult to preview a bluegrass festival we haven't been to yet, but we've known promoter Jeff Branch for several years, attended an event he produced in Troy at the James Garner Center, and watched his work as an emcee at the Denton Bluegrass Festival. He knows his bluegrass music and how a festival's supposed to work.


The Bands
The Renaissance Bluegrass Band 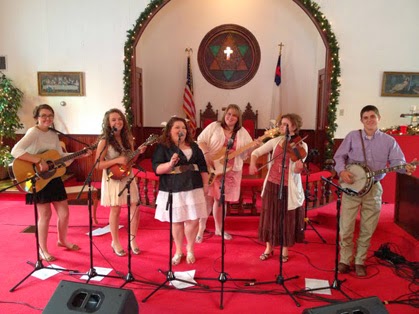 The Rennaisance Band is the traveling bluegrass band representing Bethel University in McKenzie, TN. Ben Helsen,  formerly of Rhonda Vincent and the Rage is the band director. The band returns to Big Lick for the third time, and has recently recorded its first CD. 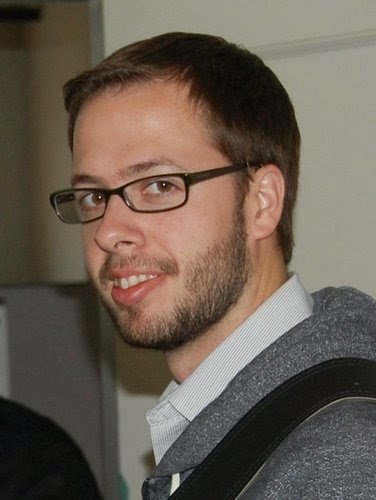 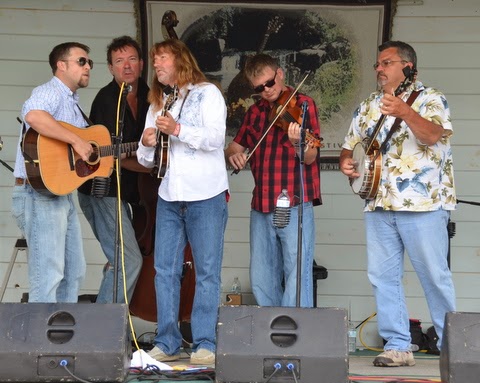 Nothin' Fancy is an always reliable band featuring excellent singing and musicianship combined with humor and inventiveness. They always provide a good show that tickles the funny bone while frequently asking their audience to think a little bit about the lyrics. The band has been together with very few personnel changes for twenty years. 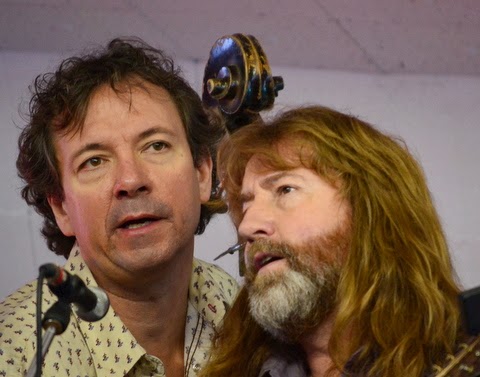 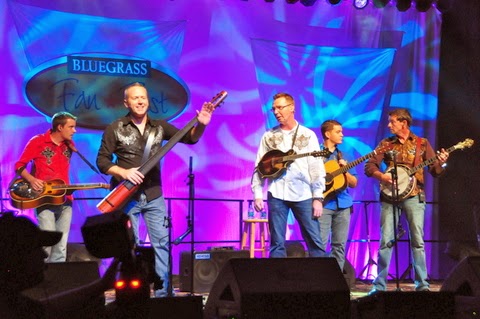 Despite his youth, Darrell Webb is a seasoned veteran who virtually has grown up on the bluegrass stage. A talented multi-instrumentalist and powerful singer, he has surrounded himself with a dynamic and lively band. Darrell has distinguished himself with many top bands and now leads his own exciting group. 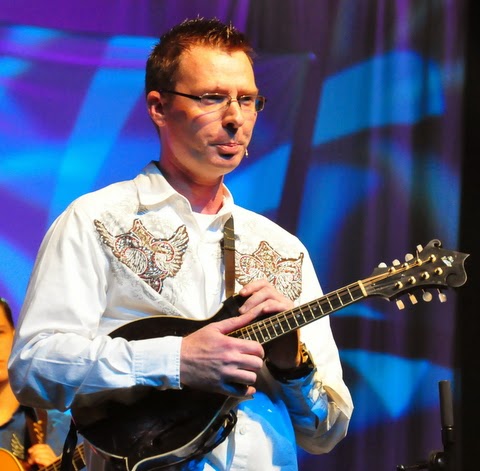 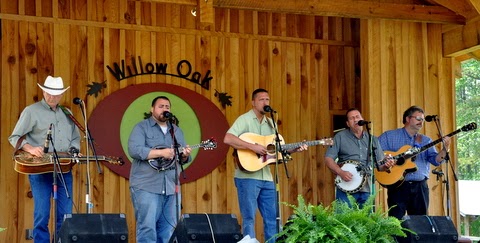 A Deeper Shade of Blue is a regional bluegrass band that has distinguished itself in the crowded North Carolina field of excellent bluegrass bands. Coming from nearby Monroe, and probably familiar to much of the Big Lick audience, they are well worth wider attention for their tightness as a band and excellent musicianship. 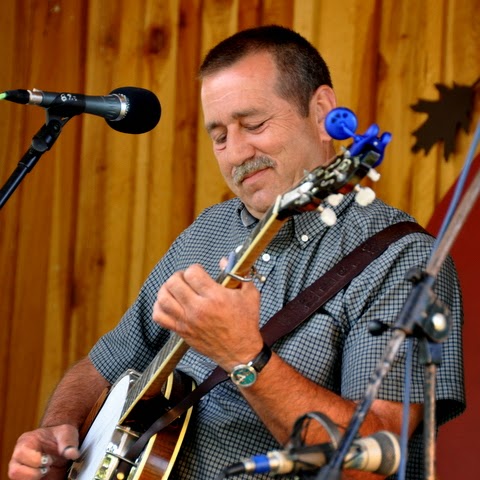 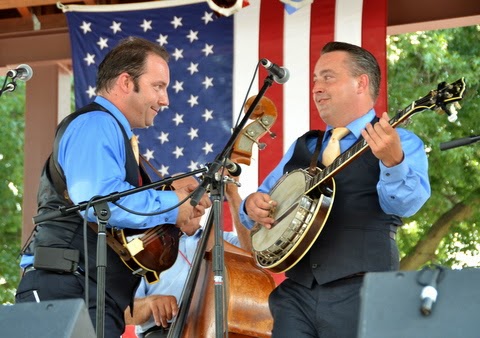 Tom Feller & Chris Hill have deep roots in the traditional bluegrass music of the Boys from Indiana. Tom Feller is Aubrey Holt's nephew, and their music reflects their lineage. They first came together at Musicians Against Childhood Cancer in Columbus, OH, and have now released an excellent recording and have begun touring widely. Look for a lively show from these two veteran performers and their versatile band mates. Each has been in and around bluegrass much longer than their age would suggest. 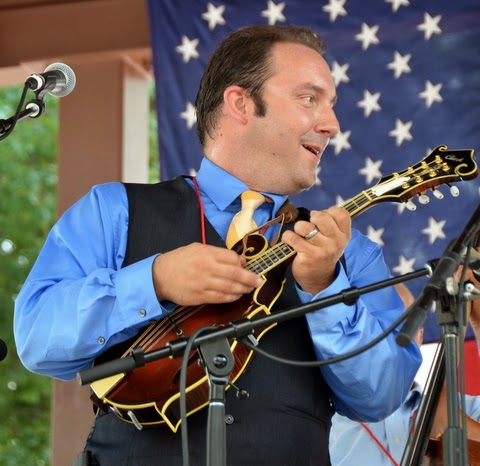 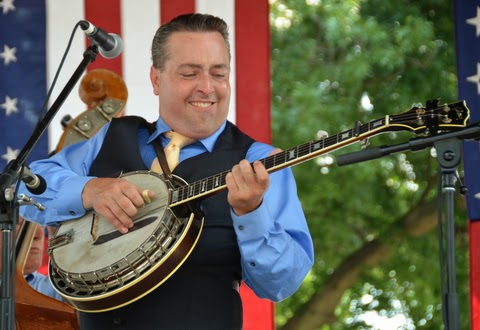 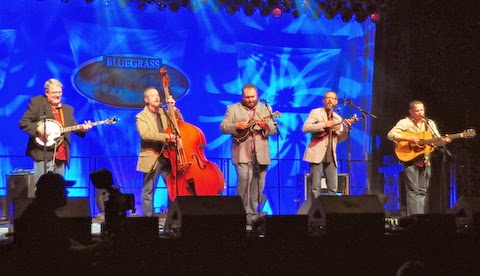 Balsam Range has emerged from Haywood County in westernmost North Carolina to become one of the most exciting bands on the bluegrass circuit. With drive, inventive and exciting song writing, fine instrumentals, and all-around excellence at each position, they are band not to be missed. Their CD Papertown was named IBMA Album of the Year in 2013. 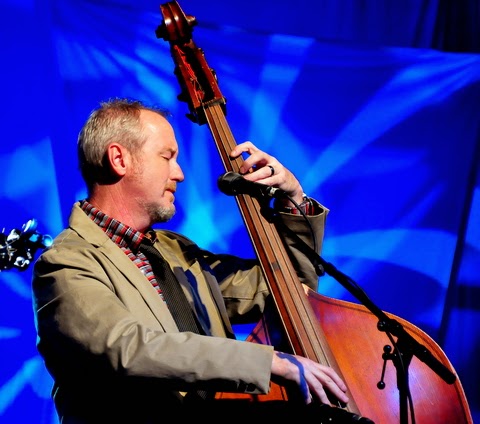 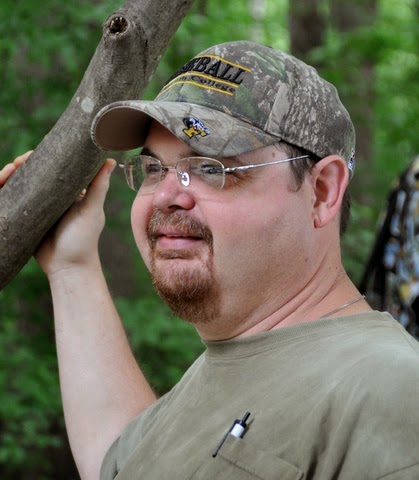 Junior Sisk has been recognized for a long time for his fine tenor voice. He's shown steady improvement through the years as his band emcee, and has surrounded himself with a hard driving band of solid musicians he enjoys working with. Last year all that came together for him as he was named IBMA Male Vocalist of the Year, and accolade he richly deserves.


Junior Sisk at the Awards Podium 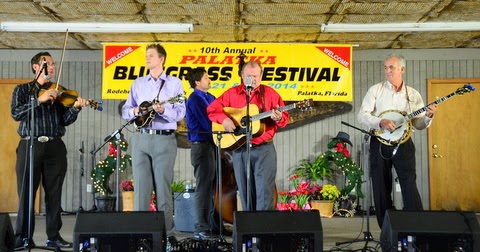 James King is still the master of the story song, whether it's sad and pitiful or inspiring. He's at the top of his game with a strong band and always strong command of his material. He tours hard and works hard. One of the real greats.... 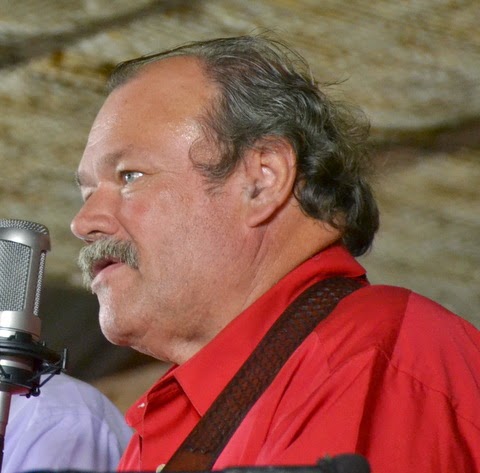 This is a strong lineup with a great variety of bands, mostly of a traditional vein, but playing lots of music newly composed and thoughtfully arranged. Thursday evening consists of an open stage, and I have no sense of who will show up. Nevertheless, we look forward to a full and enjoyable weekend. 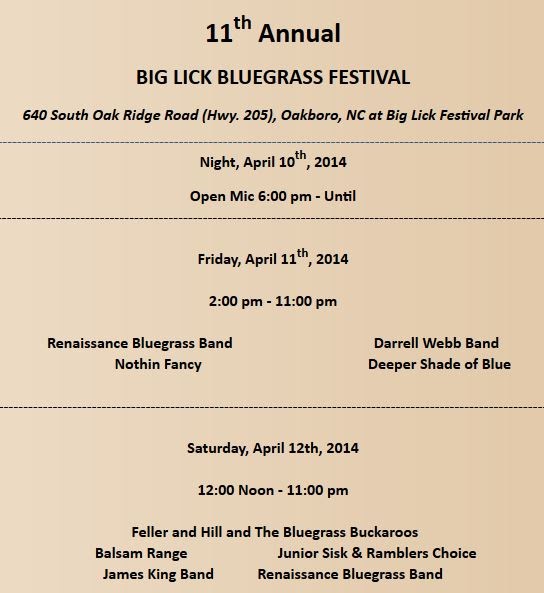 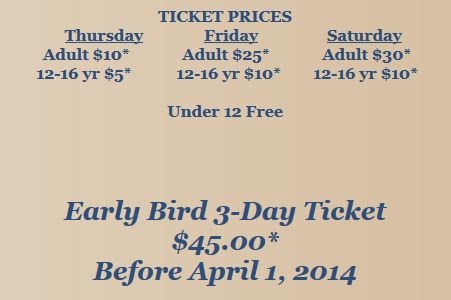 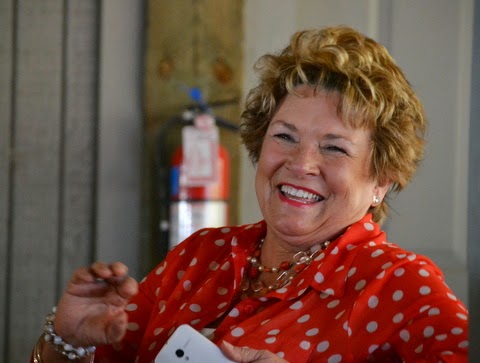 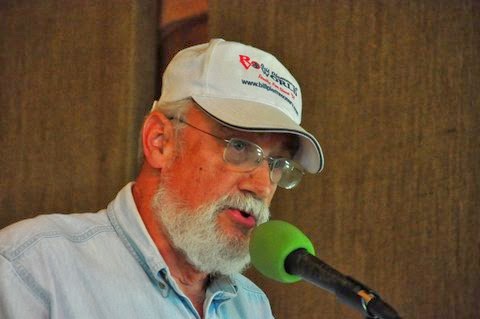 
The Fairground are located about 40 miles east of Charlotte, 35 miles Southeast of Concord, and 25 miles northeast of Monroe, NC. If you know bluegrass, you'll recognize this as a fine lineup. If you think you'd like to give bluegrass a try, come on out, because the setting and the price are right. Support Live Music! We hope to meet you there. 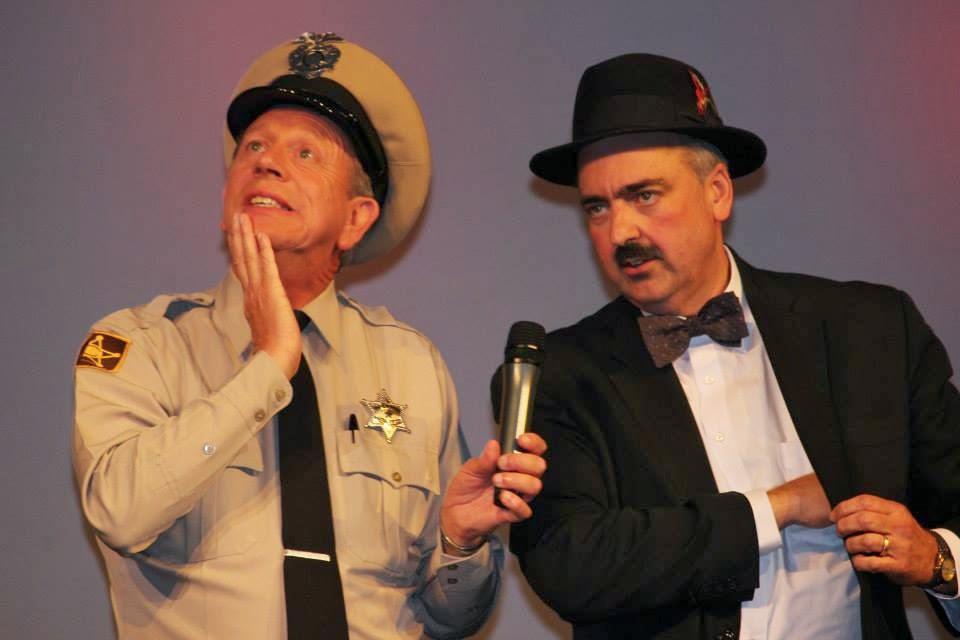 Photo by Chasity Hinson
Posted by Ted Lehmann at 9:00 AM