HoustonFest will take place on May 2 - 3, 2014 at Felt Park in Galax, VA. Unlike any other festival we attend, HoustonFest is a celebration of the life of Houston Caldwell expressing this dedication through its commitment to youth and young people's music. Houston Caldwell was only nineteen when his life was cut off in a motorcycle accident while returning from having competed in the banjo contest at Merlefest. In his short life he had made friends throughout the bluegrass world, been an active member of the Galax Fire Department, and had just completed Army basic training. All these commitments are on full display at HoustonFest. But HoustonFest is far from being a glum or sad occasion. Rather, it is a celebration of Houston's life through music, song, dance, and performance, all with an emphasis on developing young musicians who will be both in the forefront of national performers and remain the background of bluegrass and traditional music through their participation in local jams and events. As is fitting for this storied location, HoustonFest celebrates both bluegrass and old-time music in many manifestations. 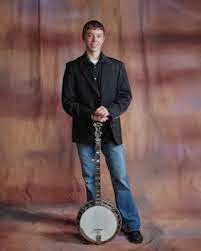 The HoustonFest team, including members of Houston's family and many local organizers, has announced a number of Special Events for this year's HoustonFest. The winners of 2013 Scholarships will be presented in a special showcase. 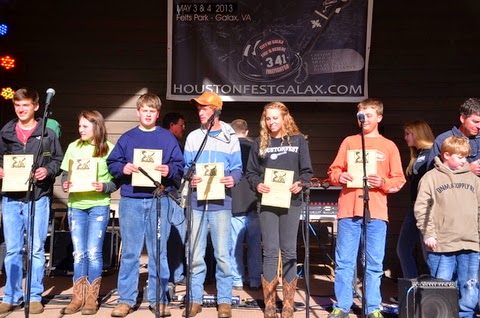 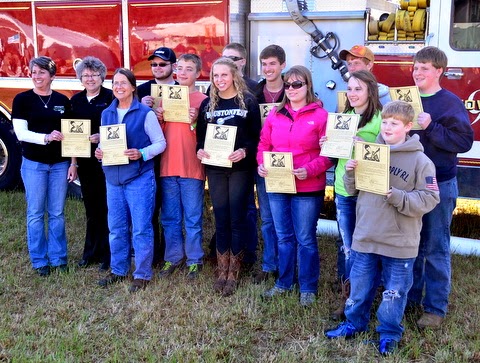 Take a look at the breadth and comprehensiveness of the Houston Caldwell Scholarship Program here. Another featured project will be the Close Kin: Our Roots Run Deep, blending elements of old-time and bluegrass music in a film. A headline event will present Banjo Blitz in which three previous winners of the Steve Martin Excellence in banjo award will perform. Look for Sammy Shelor, Jens Kruger, and Mark Johnson to show three distinctive banjo styles at the highest level. A donated 2004 Cadillac deVille will be raffled.  Finally, Dr. Ralph Stanley will be making his last performance at Galax during this year's HoustonFest. One of the great performers from the first generation of bluegrass greats, Dr. Ralph's appearance at HoustonFest is particularly appropriate, as his style blends elements of old-time mountain music with bluegrass in a unique fashion. 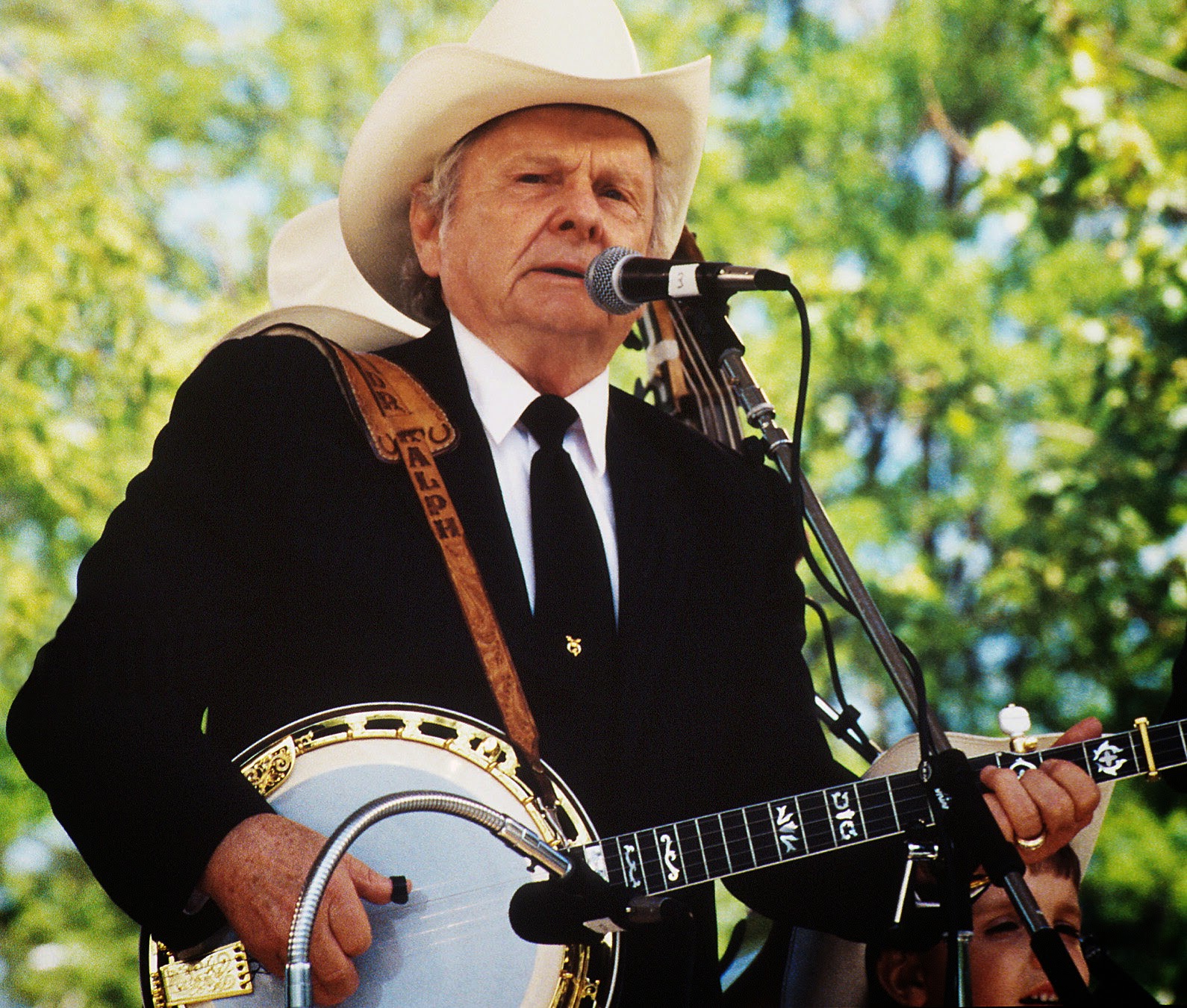 HoustonFest is probably less about the headline bands than any other festival we attend, and yet the bands are there. The schedule is complex, featuring three stages: The Main Stage, Camp Houston Stage, and the Firehouse Stage. Featured events and performers will appear on all the stages for both days, although youth bands and workshops will dominate on the two subsidiary stages. If you want to see the music stars of the future, to be able to say that you saw a performer when just a youngster, Camp Houston and the Firehouse Stages are where you want to be. Here's the whole schedule. Nevertheless, the Main Stage will feature some of the greats of bluegrass: 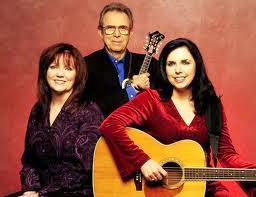 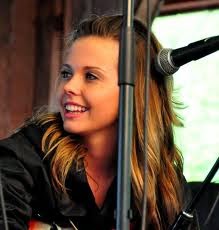 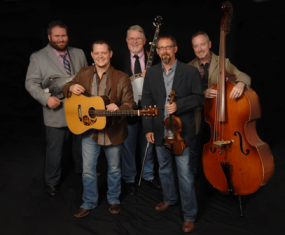 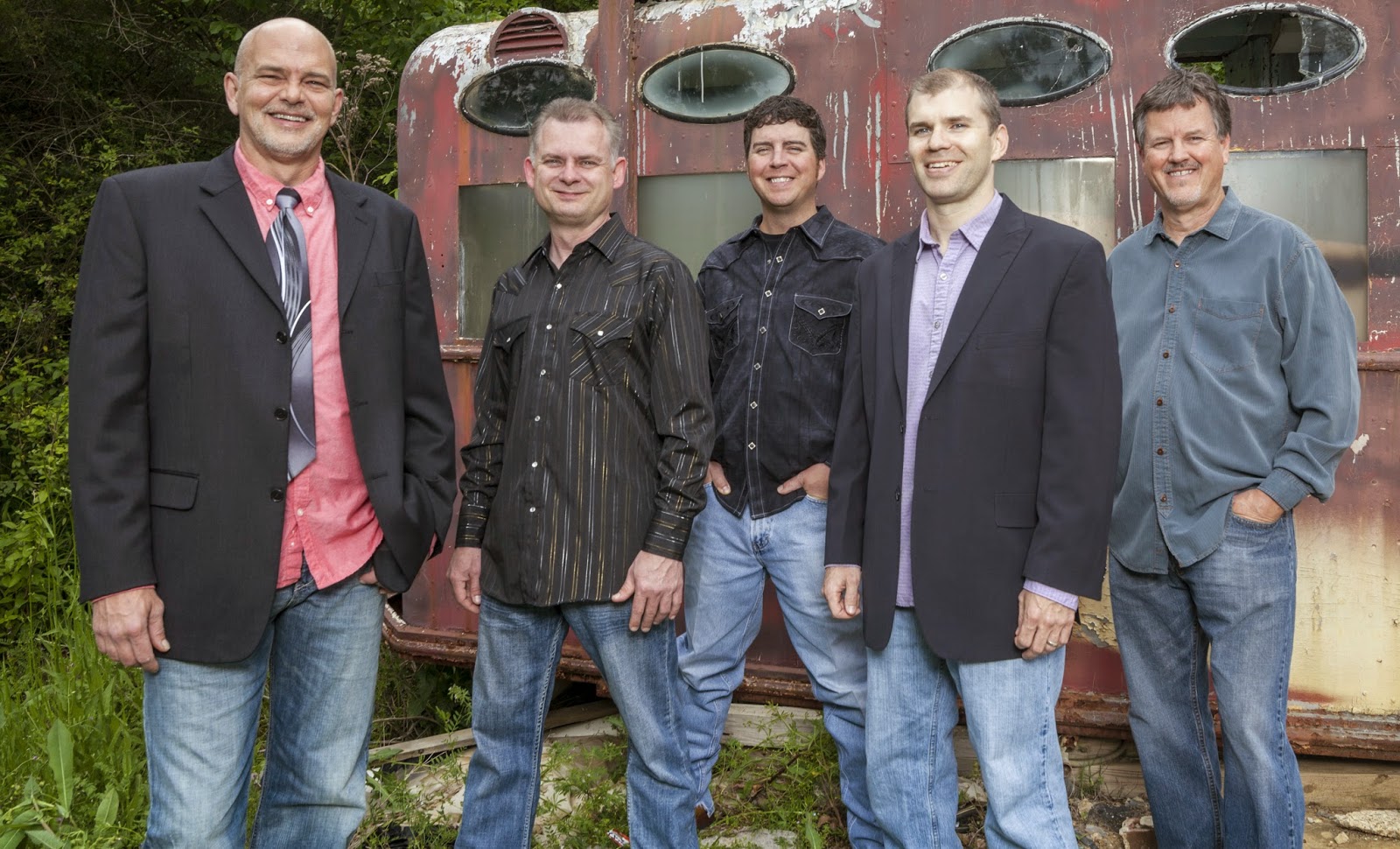 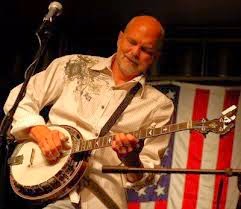 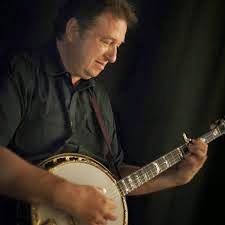 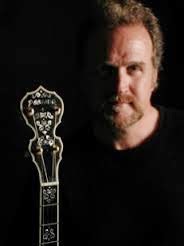 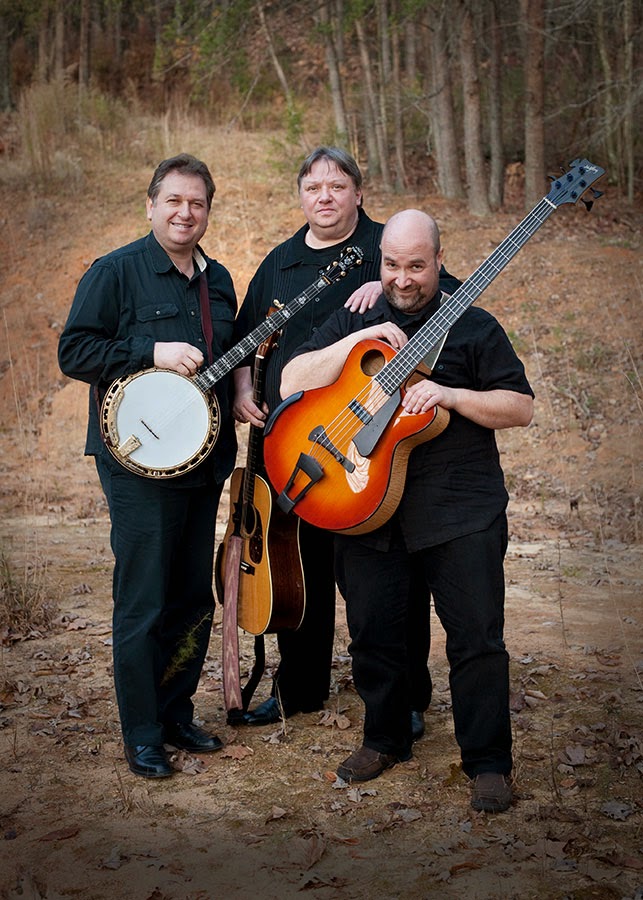 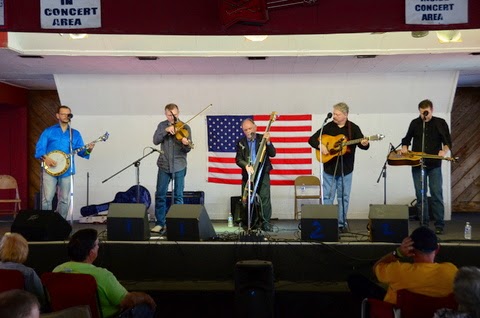 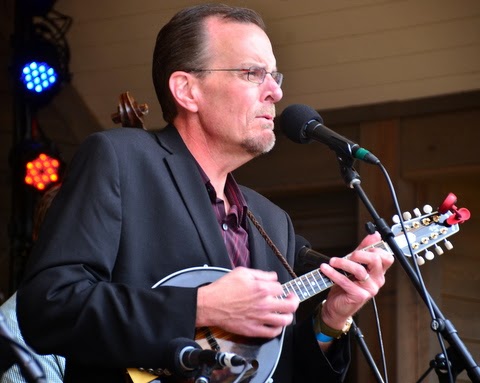 There is limited camping available on the Felt Park site with some electric, but no water hookups available. There are several nearby full-service campgrounds. You can buy tickets online, at some Galax stores, or at the Gate. Food and craft vendors abound on site. Enjoy their offerings and support their efforts. For more details, study the HoustonFest web site.

How to Get to HoustonFest
on the map below, input your location in the o 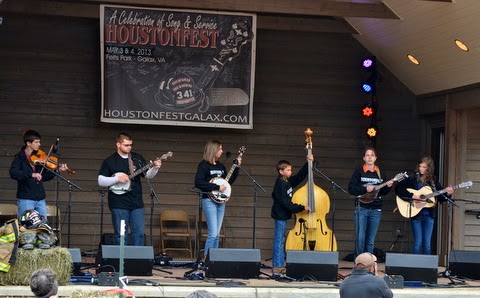 In the end, however, HoustonFest is about kids performing and being given opportunities to gain additional experience and training. Your support of these activities is important! Here are some views of the scene you'll enjoy when you attend HoustonFest: 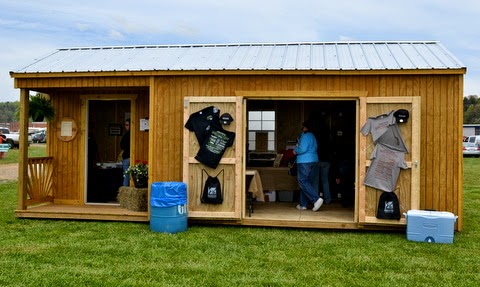 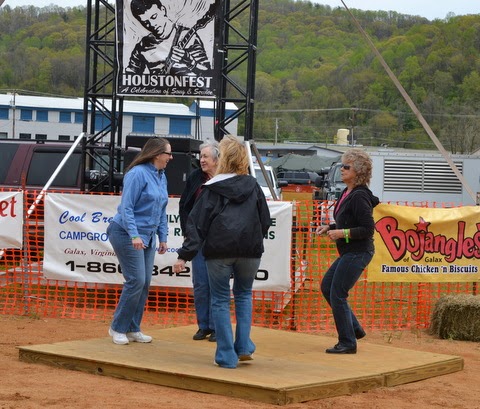 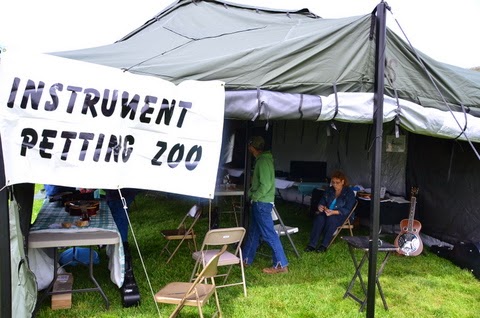 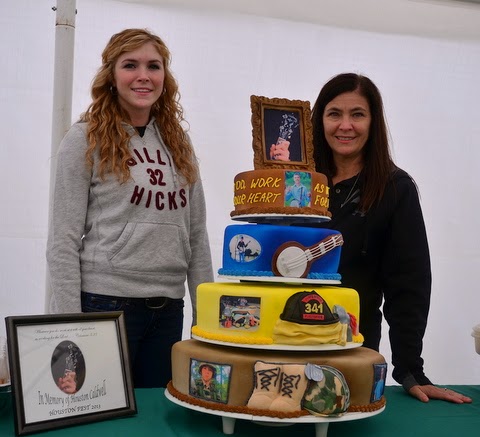 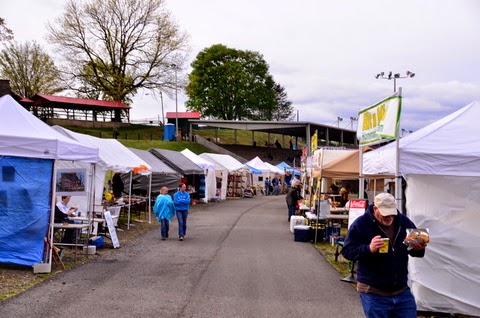 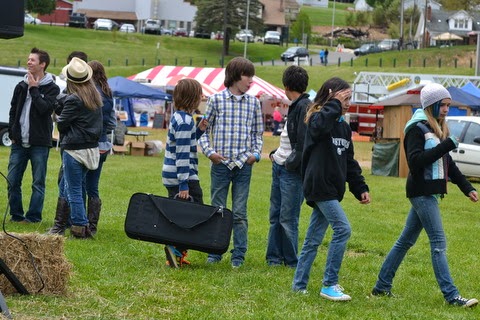 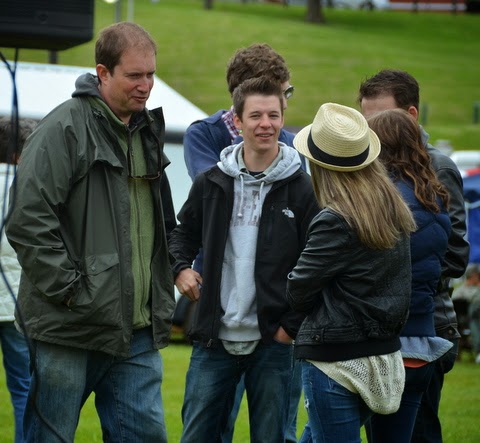 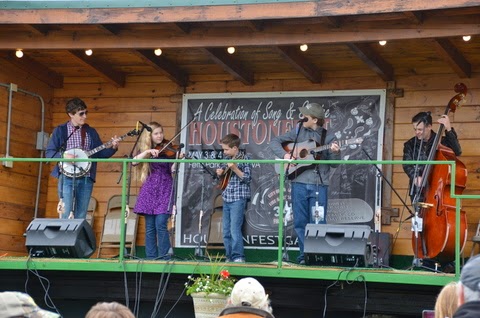 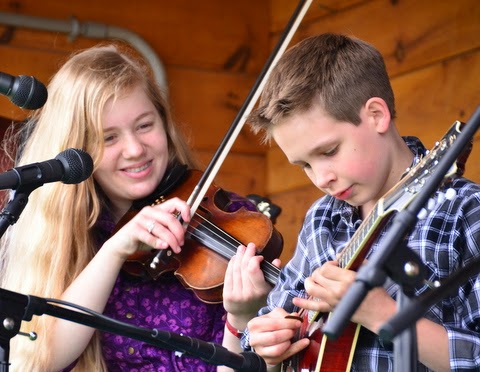 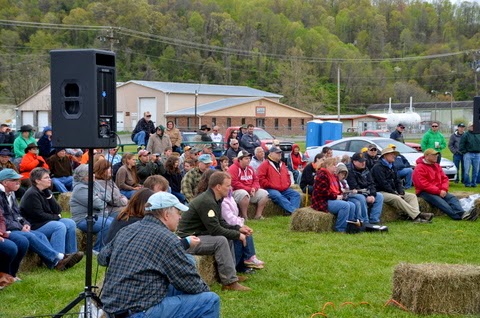 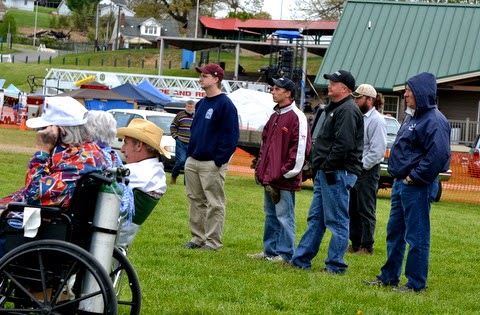 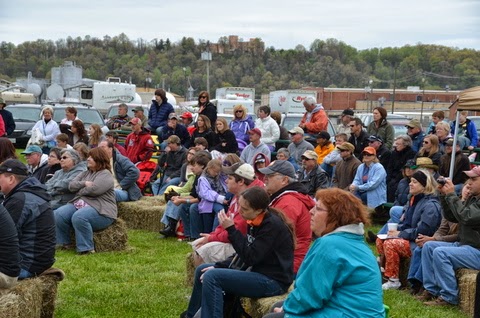 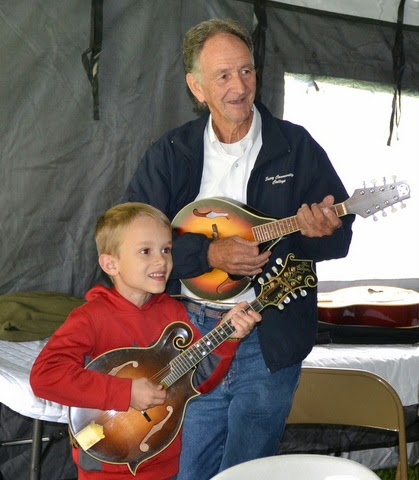 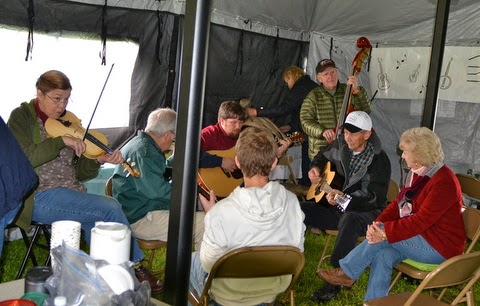 Come out to HoustonFest and have a great time while supporting its mission of developing young musicians. You won't be sorry.
Posted by Ted Lehmann at 7:41 AM