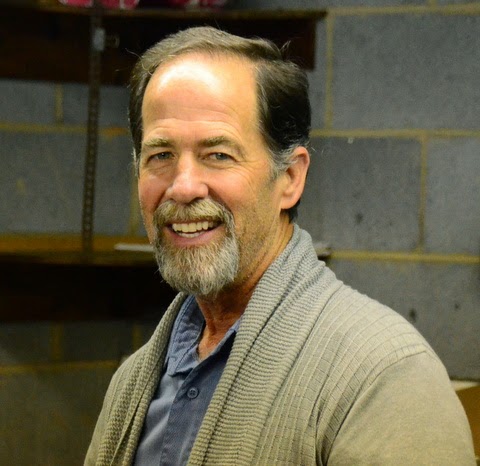 A few weeks ago, while we were still in North Carolina, we took a several hours to drive through the lovely countryside west of Raleigh to visit with Wayne Taylor in his new home near Conover, NC. Wayne has recently relocated to his home state after many years of living in suburban Washington where he served for eighteen of his twenty-one years in the Navy with Country Current, the U.S. Navy Bluegrass Band. Since his retirement from the Navy, Wayne has toured with Wayne Taylor & Appaloosa. His return to North Carolina brings him back to his musical roots in nearby Maiden, NC, where he hosts a homecoming bluegrass festival over Veteran's Day weekend. 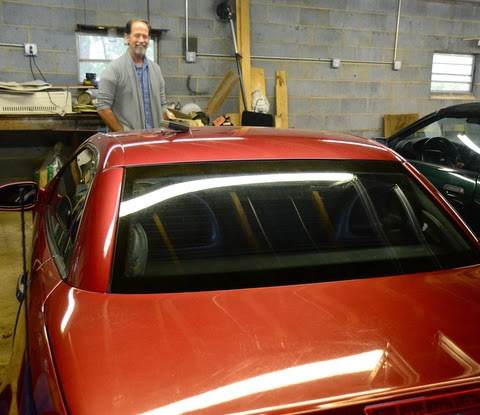 We found Wayne relaxed and happy, enjoying the Mercedes Benz sports car he won in a recent raffle after buying two $50.00 tickets. His new home is located on about eight acres of land, including a building Wayne sees as an ideal performance venue to attract bands on their way through the region, host jams, and hold other small to medium size events. The metal building, he estimates, could accommodate up to about 300 people, or provide multi-use facilities for meetings, groups, and other activities. 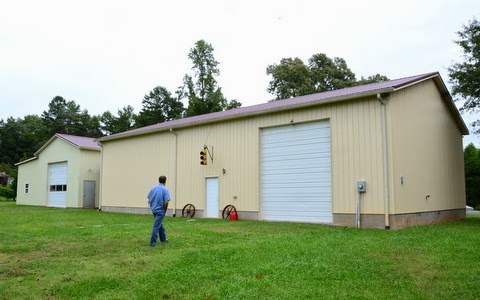 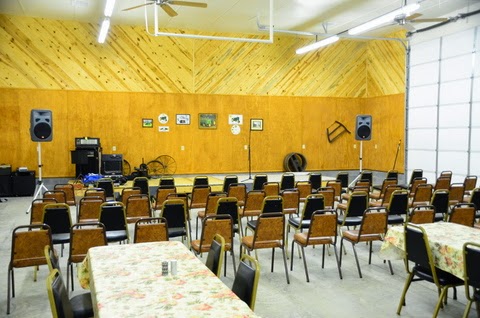 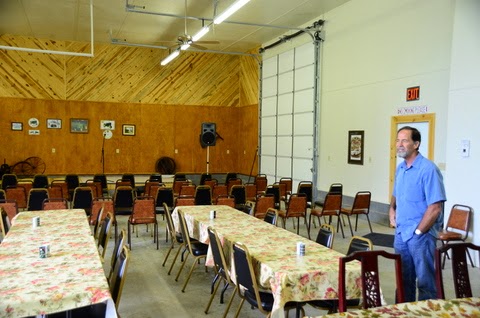 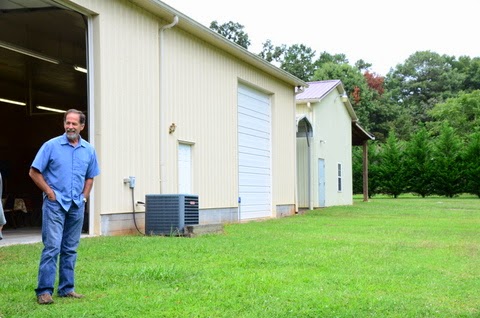 A gentle slope falling away from the rear of the building can provide room for an outdoor stage with seating for 800 - 1000 people and room for additional facilities. The site is very promising for future uses and will help provide Wayne with plenty to do when he's not on tour. 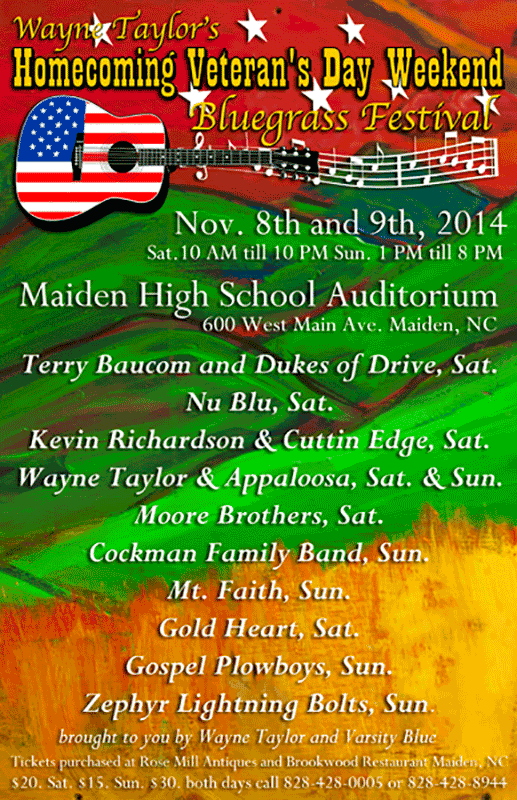 We had a good visit with Wayne, were pleased to see him in such a positive place in his life, and wish him good fortune as he develops his new plans and continues to campaign with his fine band.
Posted by Ted Lehmann at 10:25 AM