Overcast and warm, mist drifting over the mountains, leaves upside down, great music, enthusiastic audience, then drizzle becoming downpour, and rain, rain, rain. Throughout it all, the bands kept playing, people danced in the rain, huddled in the tents, and sat under ponchos and umbrellas in their seats. And the bands played on.

Amy Gallatin and Stillwaters continued the high quality country-bluegrass mix with Amy’s sweet voice perfectly complemented by Roger Williams on the Dobro. Hazel and Mac Magee and their White Mountain Bluegrass Band brought more than fifty years experience of old time country and bluegrass with grace and even elegance. Smokey Greene, seventy-eight years old and sounding like a well seasoned piece of old spruce, sang his own special brand of tunes accompanied by son Scott on bass. Dan Paisley and Southern Grass completed two sets of their hard driving bluegrass, which, after years of regional acclaim but not enough national notice is finally getting the attention they deserve. Acoustic Blue had another fine set. The Old Time Bluegrass Singers sang. The schedule was rejiggered because of a late arrival, but it didn’t really matter. The Gibson Brothers completed their first set as the deluge began. The Seth Sawyer Band, deserving more than to be a host band and play to nearly empty seats, gave its all, which is really quite good. More White Mountain Bluegrass and Dan Paisley. The Gibson Brothers returned to close and in the pouring rain played a five song encore which still wasn’t enough for the fans they own, who sat in the rain and cheered. And the rains continued. 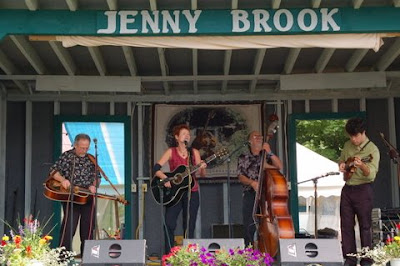 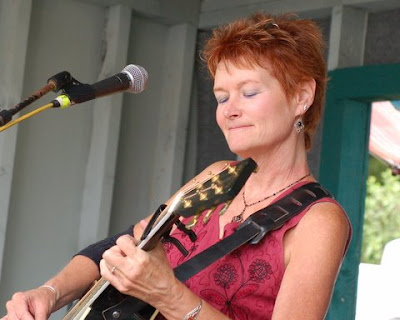 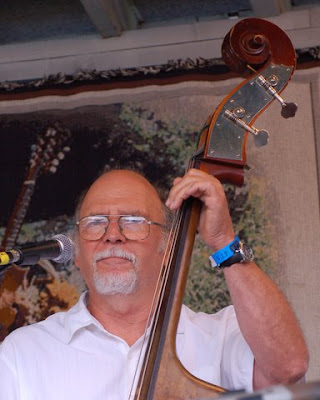 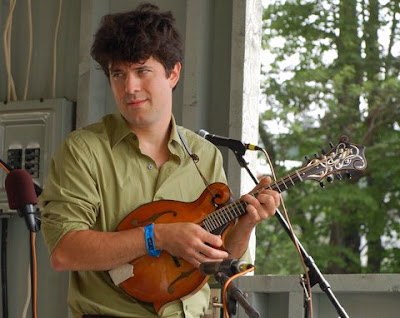 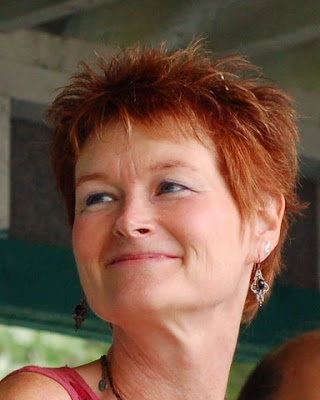 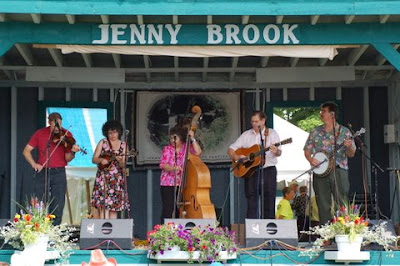 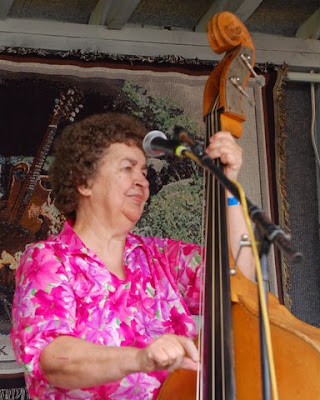 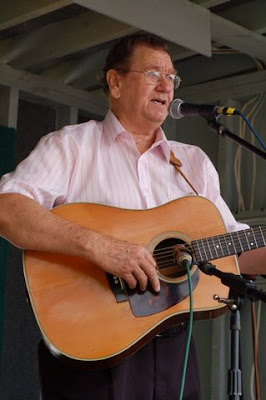 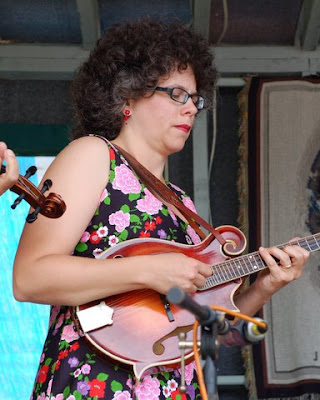 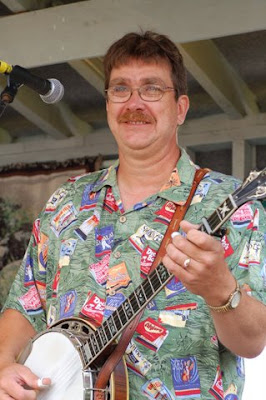 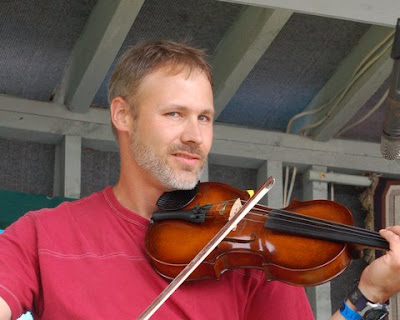 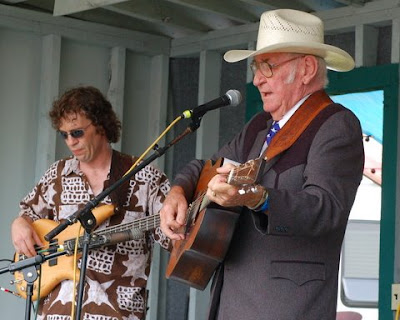 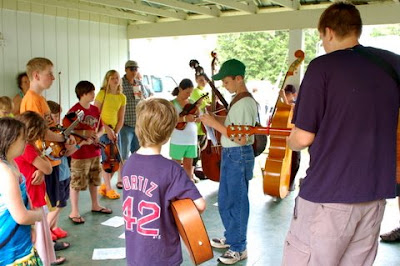 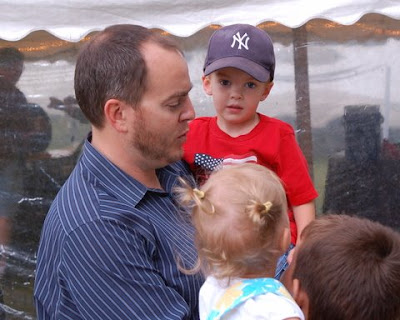 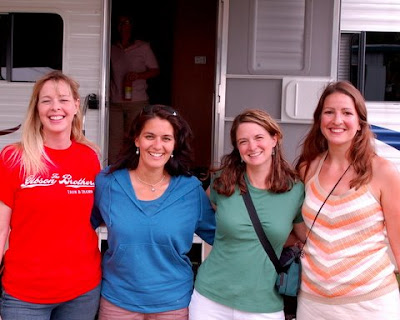 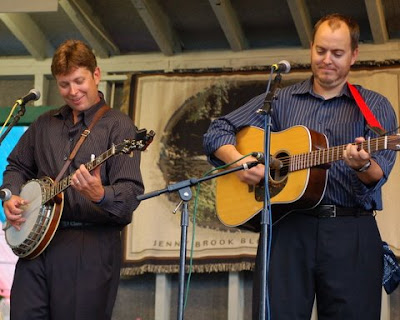 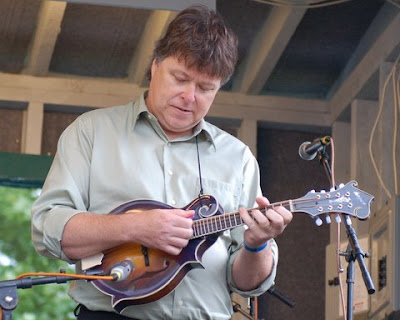 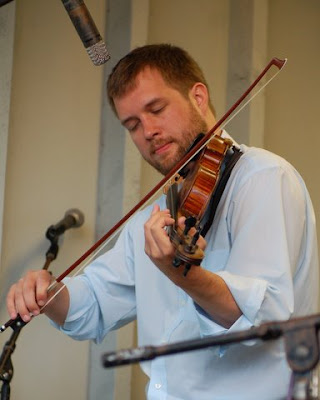 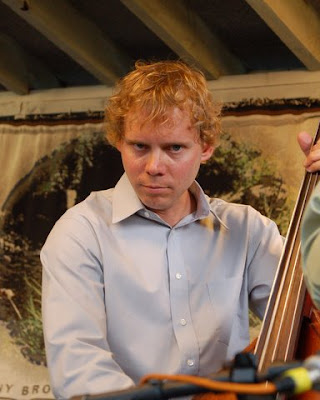 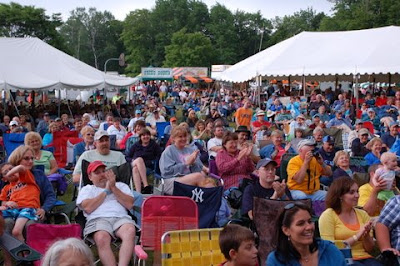 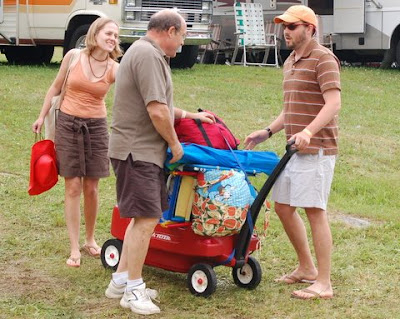 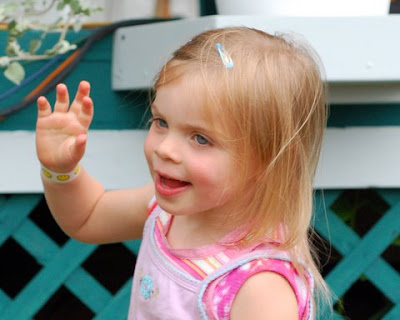 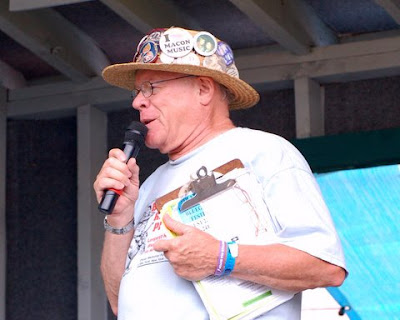 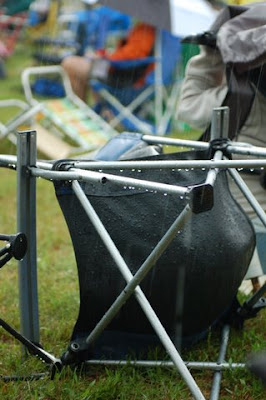 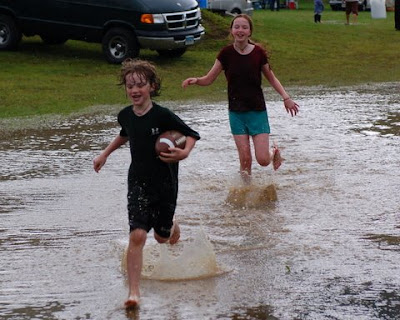 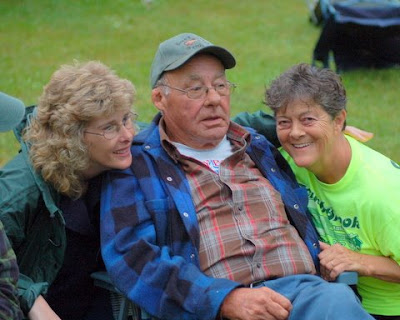 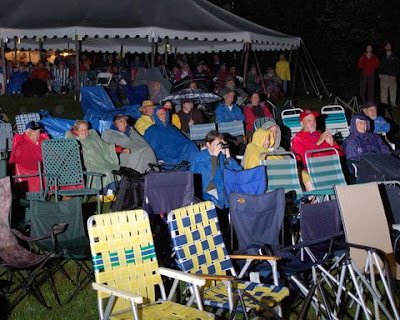 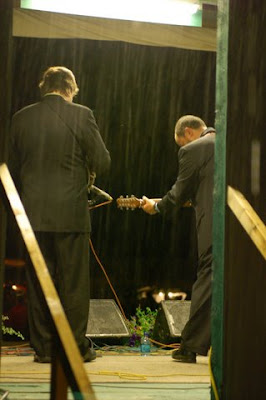 The sun's breaking through as I post this at 9:45 Sunday morning, but the weather forecast suggests it won't last. I'll post a final set of pictures and an overall assessment of this fine event on Monday or Tuesday. Gotta run.