Each year, Sunday at IBMA-WOB provides a fitting end to a demanding, useful, and convening of bluegrass people to grow together, share, and make music.  The day combines a joyful expression of Christian spirit through song and testimony as well as an almost sad sense that the week is over for another year.  As the hotel empties and people head for their cars or their airport to return home, a few hundred people return to the Convention Center's Center Hall for a morning of gospel music and celebration. 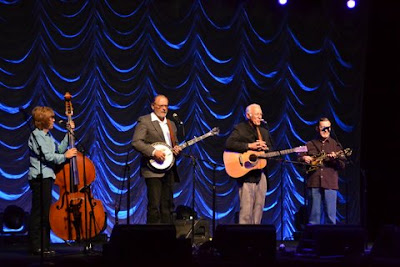 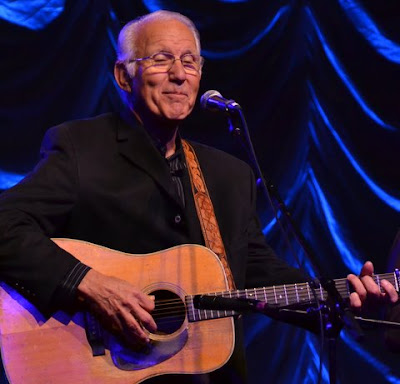 Jan Macnees Weaves a Story of the Spirit 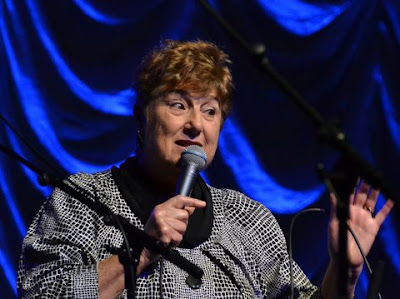 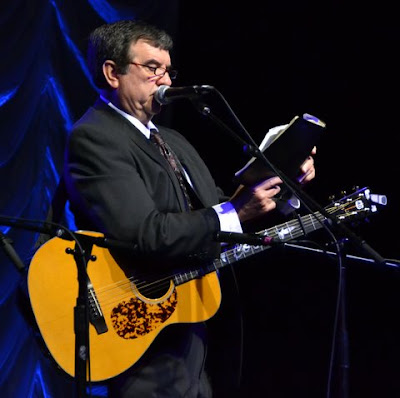 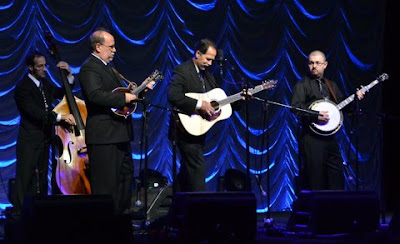 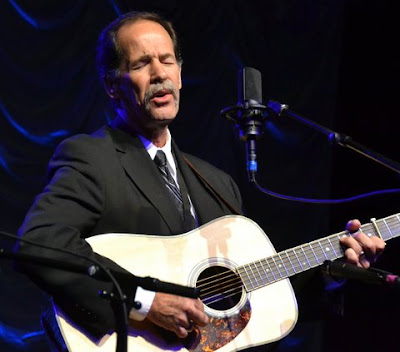 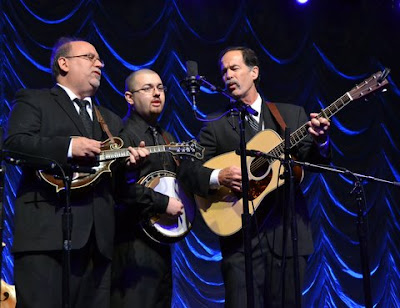 The Audience on Gospel Sunday 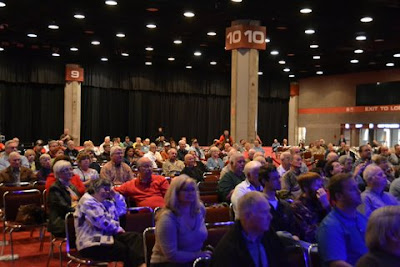 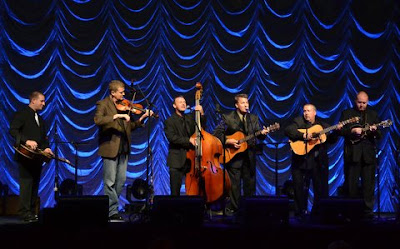 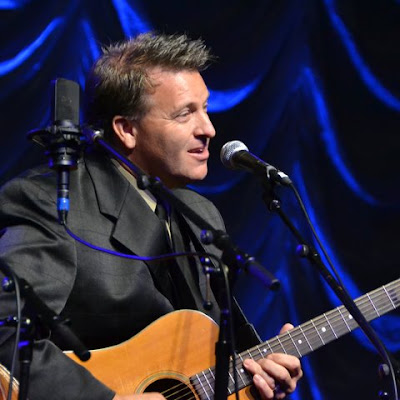 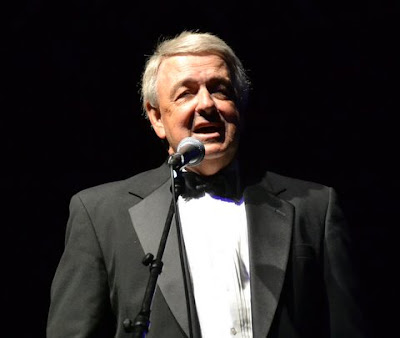 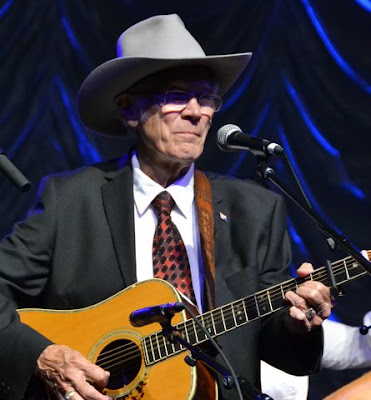 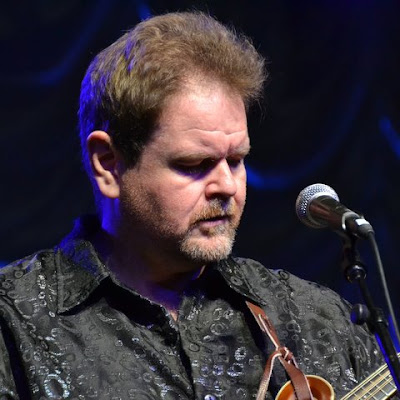 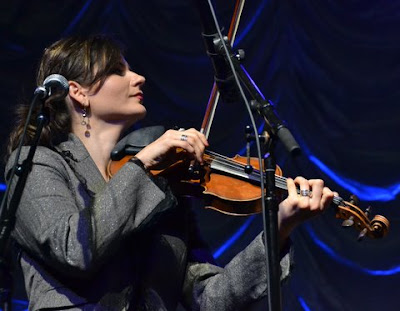 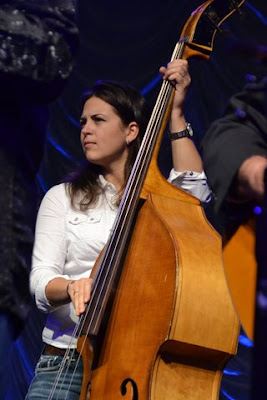 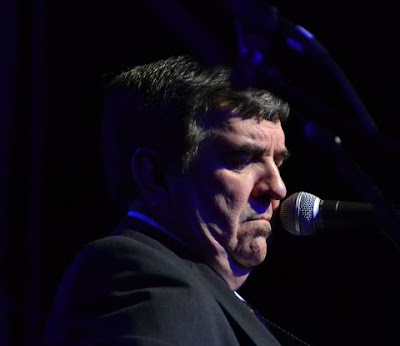 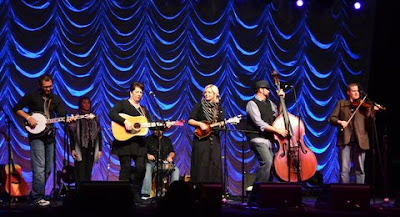 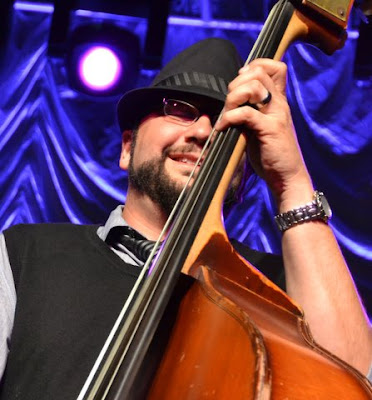 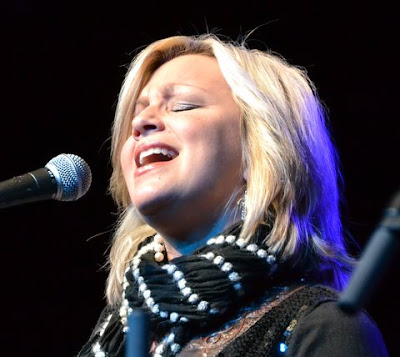 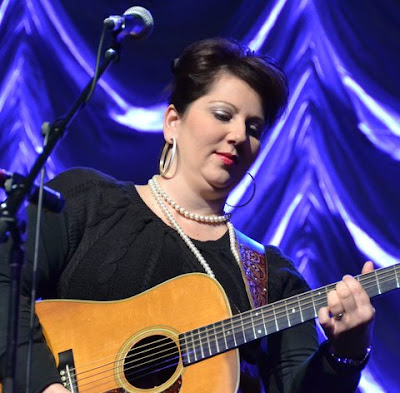 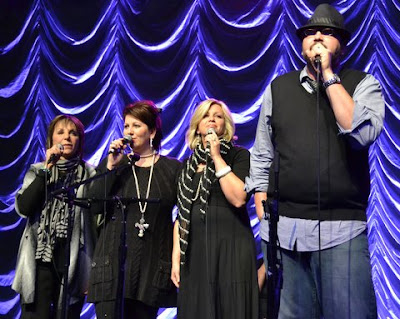 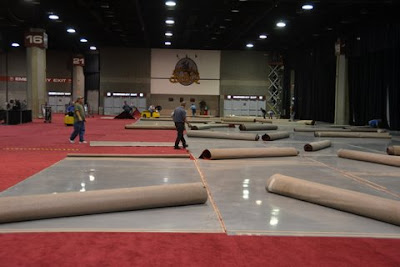 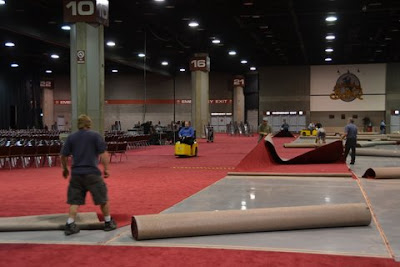