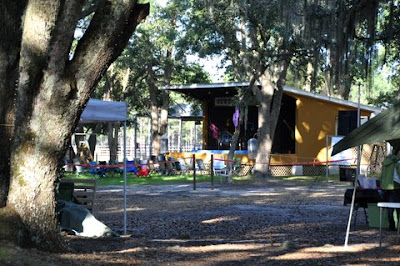 Newell Lodge is a developing festival held in a lovely live oak grove with brand new facilities near Folkston, GA.  Everything about the Newell Lodge facility has been developed with care and forethought, giving it an air of both professionalism and beauty. This year a number of additional water and electric sites have been added, making it increasingly attractive not only to people from the immediate region, but to those from further away and snow birds on their way further south.  Joe Diffie, Grammy Award winning country singer returning to bluegrass, his first love, will headline on Saturday, backed by his regular band, NewFound Road, which will also perform as a separate act.  High quality local and regional bands will fill out the schedule, making the Newell Lodge Bluegrass Festival a desireable addition to the mix in south Georgia and north Florida. You can see the festival flier here. 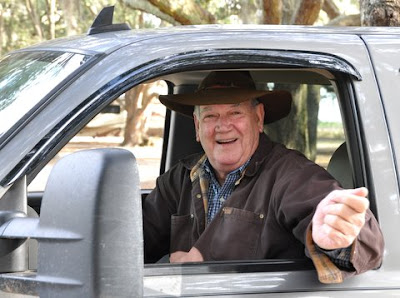 Harvin Carter, a local entrepreneur, and his wife Kay along with their daughter Ashley, have been developing the Newell Lodge site over the past five years. Beginning with the idea of providing a resort for horseback riding and events, the Carter's have expanded their outreach, offering their first bluegrass festival last spring with the assistance of Robert and Clint Wilson of the nearby Wilson Family Band. The site is nestled into a live oak grove lit by fairy lights at night and decorated with a variety of carriages used during festivals to provide rides around the grounds.  The site contains six spacious, well-decorated cottages available for rent as well as a bath house/toilet building augmented during bluegrass festivals with portable showers and toilets. A cook house provides three home-cooked meals a day at reasonable prices.  New electric/water sites have been added this year.  Combining the genial and expansive spirit of the Carter family with the deep knowledge of bluegrass and the regional audience provided by the Robert and Clint leads to a surefire recipe for delivering a satisfying and enjoyable festival experience. 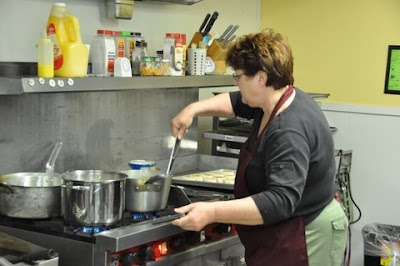 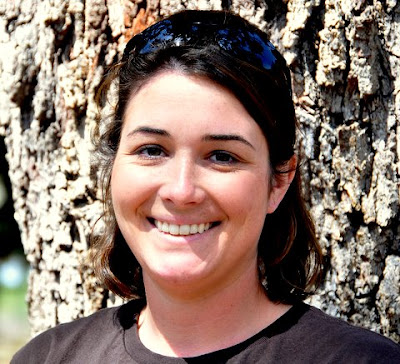 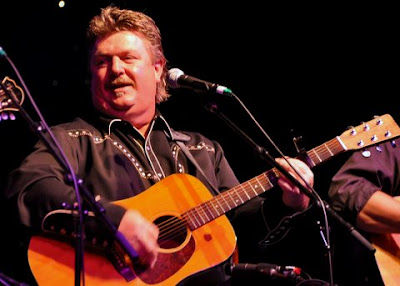 Joe Diffie has never strayed too far from his love for bluegrass music. During his long and successful career in country music (Grammy and many top 10 hits) he has maintained contact with his roots. Now he's released a bluegrass album and been touring with a strong bluegrass band as backup. Unlike many country singers, he's chosen to connect with an existing band rather than use a group of Nashville sidemen as his band on a pick-up basis. This choice alone signifies his understanding for the form, structure, and traditions of bluegrass music. New Found Road, beginning its career as a gospel band, has morphed through the years into a strong bluegrass band leaning toward the progressive side and comfortable with bluegrass in all its forms. Led by Tim Shelton, one of the most distinctive voices in bluegrass, and three excellent pickers, New Found Road will back up Joe Diffie as well as perform a set of its own popular bluegrass material.
Tim Shelton 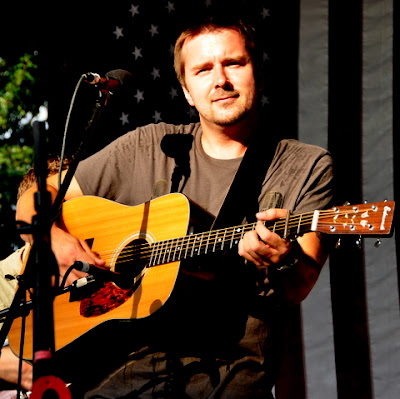 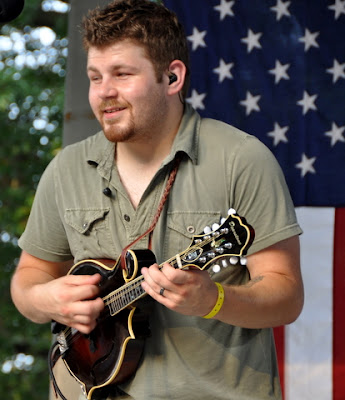 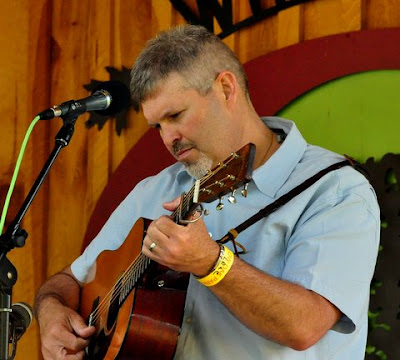 Shannon Sluaghter, long time sideman with Lou Reid & Carolina, has formed a band with his wife Heather and released a surprise hit CD called "The Sideman Steps Out."  The traditional sounding and themed CD contains almost all new songs penned by Slaughter and has received extensive radio play.  Bandmate Trevor Watson plays banjo in the band while Heather Slaughter, who also appears on the CD sings and plays bass. On the basis of their CD alone, this band will be lively and enjoyable. Add to that the stage presence Shannon has developed through years of touring and you get a band you'll enjoy.
Heather Slaughter with Chrisy Reid 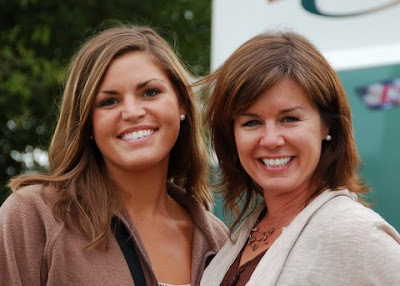 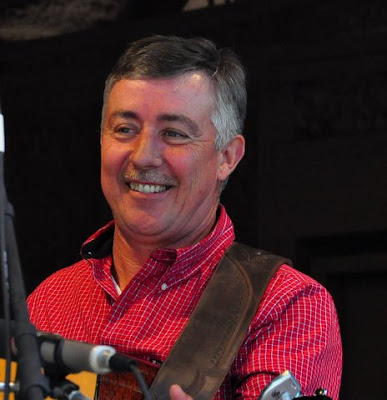 Bluegrass and gospel fans in south Georgia and Florida have enjoyed watching the Wilson Family Band grow and develop through the past five or six years. Now, with older son Clint, soon to be married to Kalyn Hall, heading towards a career as a singer/songwriter/musician that will inevitably take him to Nashville when he finished college and daughter Katie, nearly sixteen, pursuing a variety of other interests, the band is performing less frequently. Still, this band is a pleasure to watch and listen to. With luck, we'll also get to enjoy a few duets from Clint and Kalyn. 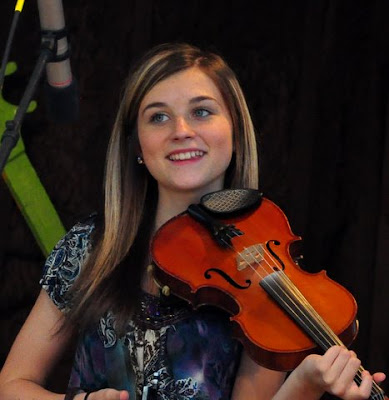 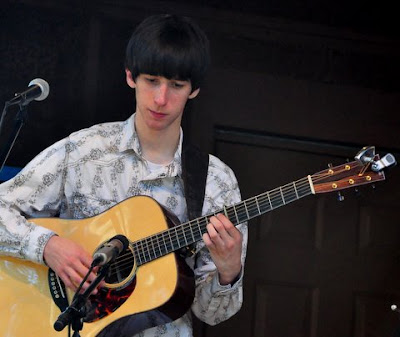 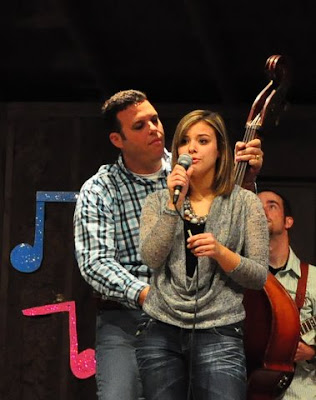 Tomorrow's News, from Fort Meade, FL, has described a similar trajectory to the Wilson's with similar results.  The band, once primarily a gospel band, has spread its wings into other arenas, including Southern gospel and more progressive bluegrass as the tastes of the young folks in the band have matured. Kalyn's version of the Alison Krauss hit "Oh, Atlanta" is not to be missed. 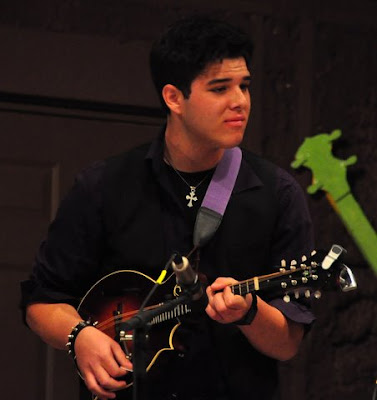 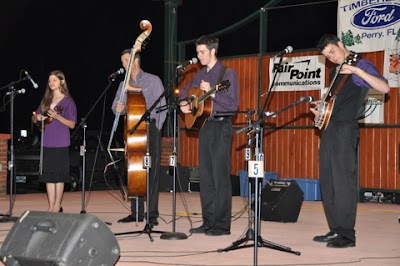 Other bands appearing at Newell Lodge next week will be the highly regarded Florida band Highway 41 South, a traditional bluegrass band specializing in bluegrass classics but beginning to add original material to their repertoire.  Ernie Evans' new band The Florida State Bluegrass Band will appear on Friday, featuring an eclectic selection of traditional and newer music.  All told, attendees can expect a well-rounded selection of bluegrass music designed to appeal to a variety of tastes, while leaning strongly towards the traditional 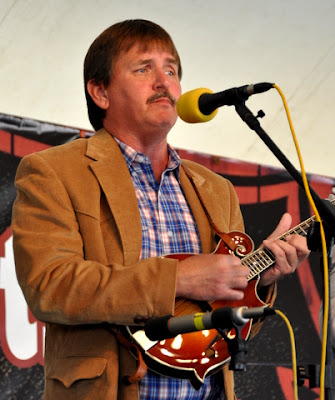 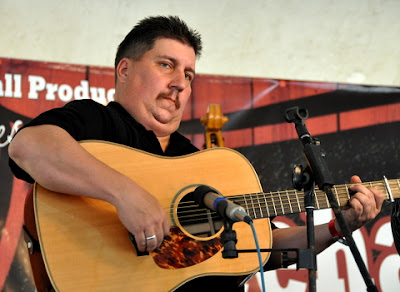 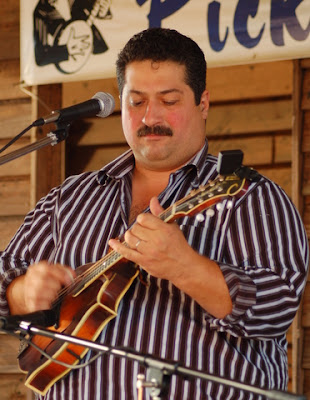 Preacher Mike Robinson and his wife Mary will be on hand for the weekend and will offer their Sunday morning Gospel Sing and Jam.  This event offers the combination of enjoyable singing and preaching on getaway Sunday.
Mike and Mary Robinson 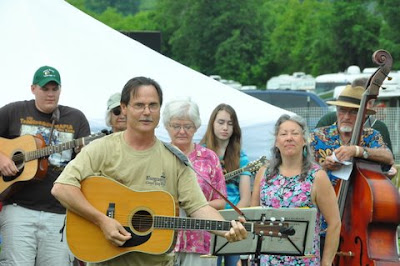 A new feature of this Fall's Newell Lodge Festival will be an instrument workshops  Danny Smith will conduct a guitar workshop.  Bring your instrument and learn some new licks or approaches to playing, while also getting a chance to know some top pickers in a more personal way. Schedules will be posted well before the event begins. 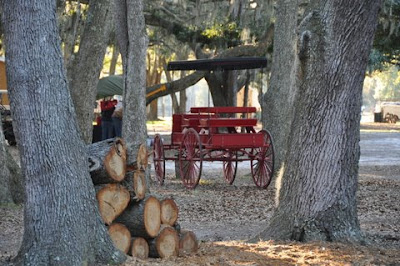 The Newell Lodge Bluegrass Festival will be held at Newell Lodge in Folkston, GA on October 28 - 30. Tickets for the weekend cost $35.00; early ticket sales have been completed.  The grounds contain several cottages, which may still be available for rent and a few electric and water hookups remain at $20.00 per day.  The cook house serves excellent food all day.
Carriage Rides
W.A. Pate and Rhonda Payne will celebrate their nuptials at 9:30 Saturday morning. I'd bet they arrive on this carriage. Join them for this joyous occasion. 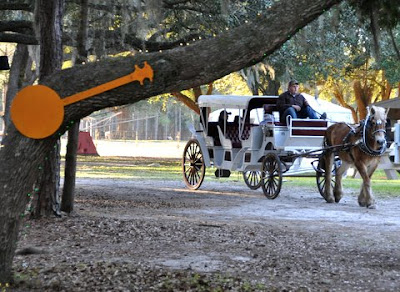 Rough Camping in the Grove 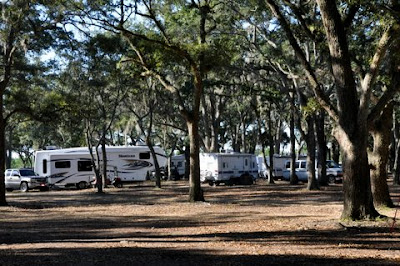 Vendors and the Cook House 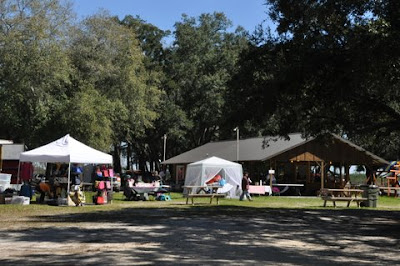 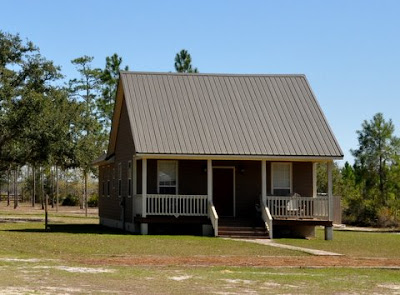 How to Get to Newell Lodge
View Larger Map
See you there.
Posted by Ted Lehmann at 8:32 AM