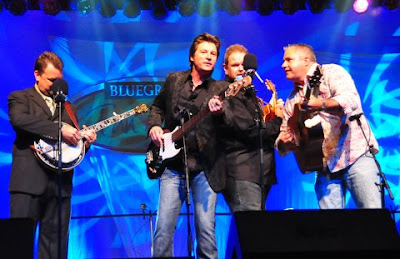 The Rambling Rooks, a new bluegrass band composed of high profile artists Ronnie Bowman, Don Rigsby, and Kenny Smith along with Rob McCoury standing in while the group seeks a banjo player, made their debut before a crowd of several thousand at IBMA's World of Bluegrass Fan Fest on Saturday evening.  The band is seeking limited dates for 2013 and has a recording contract in the works with Rounder Records. They are currently seeking a banjo player to join the group. 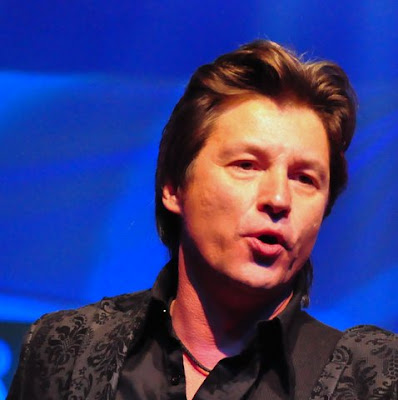 Ronnie Bowman has achieved recognition as a three-time IBMA Male Vocalist of the Year as well as performing on two songs which achieved Song of the Year at IBMA, one of which he also co-wrote. He has performed with Lost and Found and the Lonesome River Band, and has written two #1 country hits performed by Kenny Chesney and Brooks & Dunn. While he was with LRB, the band achieved Album of the Year in 1991. 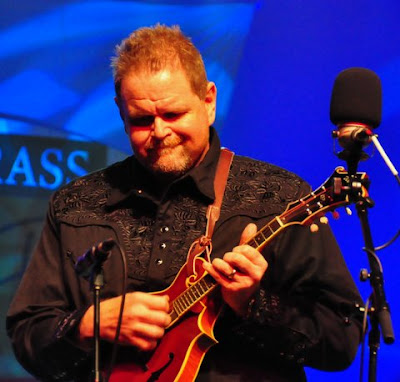 Don Rigsby  has performed with the Bluegrass Cardinals, J.D. Crowe & the New South,  the Lonesome River Band and Longview.  He is a two time Grammy nominee and two time SPBGMA Traditional Male Singer of the Year. He served as director of the Center for Traditional Music at Morehead State University in Kentucky, from which he graduated.  He is best known for his sparkling mandolin play and fine tenor voice. He has often appeared in a duo with Dudley Connell singing traditional music from the early days of bluegrass. 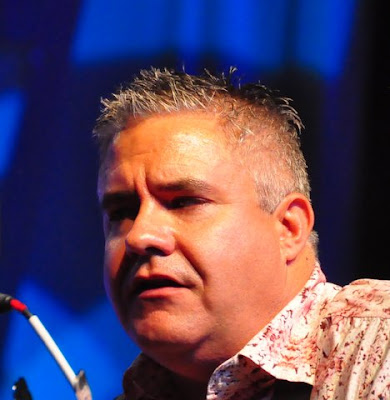 Kenny Smith is a two-time IBMA guitar player of the year and, with his wife Amanda Smith, was named as IBMA Emerging Artist of the Year in 2003. Their band has released five CD's together and Kenny's solo album Studebaker was very well received. He has also released a variety of instructional materials for the guitar. 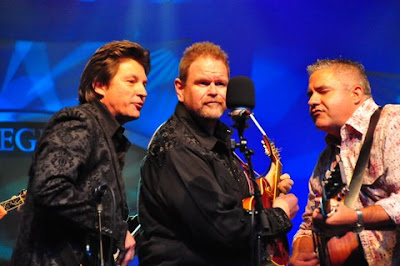 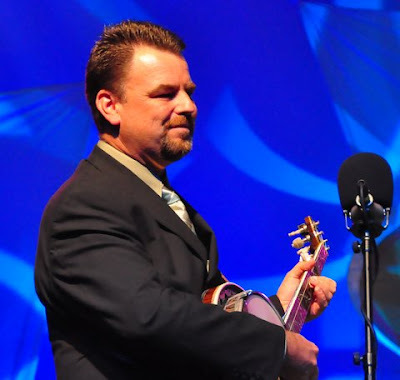 Rob McCoury played with the Rambling Rooks for this performance, but the band is seeking a permanent banjo player. Those wishing to be considered for the banjo position should apply here: info@ramblingrooks.com

The Rambling Rooks are booking limited dates for 2013 and will release a recording on Rounder Records soon. 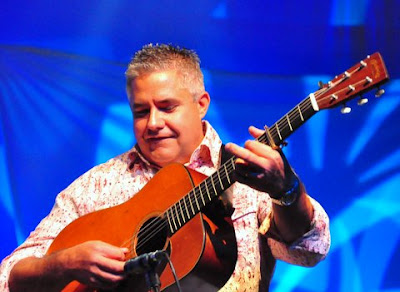 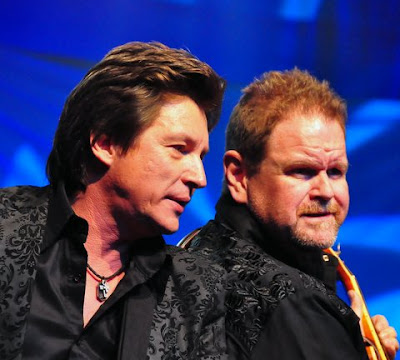