The Big Lick Bluegrass Festival opens the North Carolina outdoor season in Oakboro, NC on April 7 - 9, 2016. This is a small, friendly festival featuring a good variety of national, excellent regional, and local bands plus an interesting open mic session on Thursday evening. If you have a band which would like to make an appearance at the Open Mic, call promoter Jeff Branch for more information at the number below. Check out the festival's web site for more information or call Jeff. 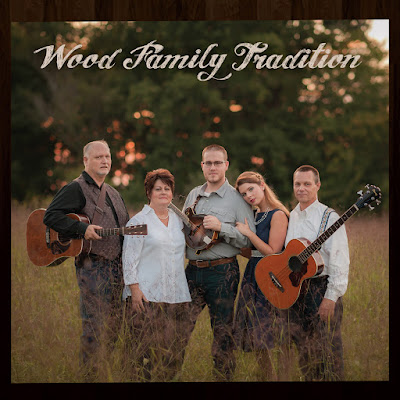 The Wood Family Tradition apparently comes from around the Statesville area in central North Carolina. The band is descended from Al Wood and the Smoky Ridge Boys. Chris Bryant, formerly banjo player with Darin & Brooke Aldridge has joined the band on banjo. 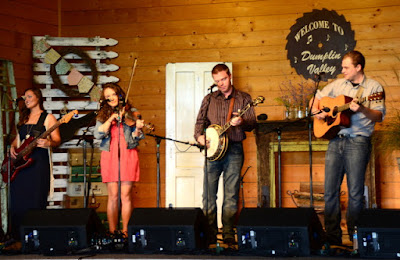 The Renaissance program at Bethel University in McKenzie, TN provides students with a wide variety of high level experiences in the arts without requiring them to be in an arts major, making it possible for students to major in liberal arts or pre-professional areas while participating at a high level in arts programs. The bluegrass band, seen here, represents only a small part of the larger Renaissance program. The band seen in this picture will have all graduated, but the upcoming band will be entetaining as they represent their college and program. This will be their fourth consecutive year performing at Big Lick. 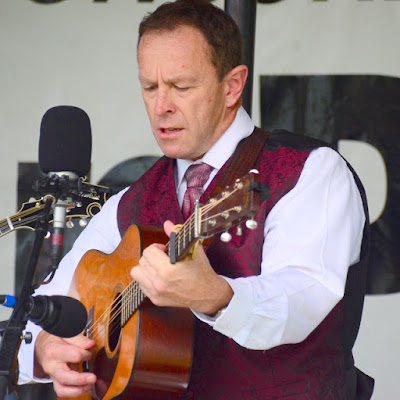 The Spinney Brothers are honest and entertaining pickers of bluegrass and classic country tunes. They select their material carefully and radiate good will and appreciation. They tour hard below the border as well as being widely known in their native Canada, where they have received a number of national awards. They have also been nominated for several IBMA awards. 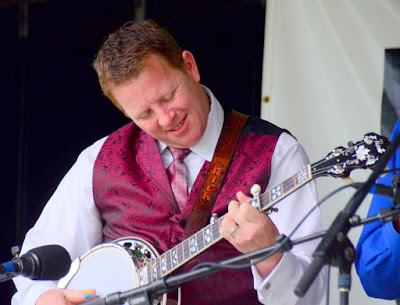 Sideline has become a national phenomenon! Started as a side project to fill winter hours by four busy bluegrass pickers, Sideline has established itself as the most exciting cover band playing first and early second generation material around. Steve Dilling, on the mend from some health problems remains the best band emcee in the business. Young Nathan Aldridge is terrific on fiddle as he comes into his own. People will be talking about Aldridge style before it's all over. Jason Moore, Brian Aldridge and Skip Cherryholmes fill out this fine band. 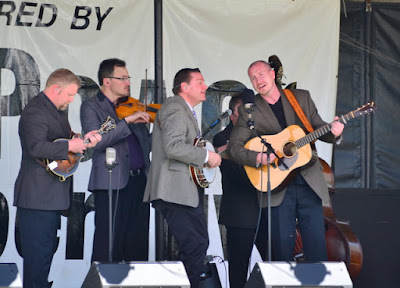 Joe Mullins brings his radio voice and his fine Scruggs style banjo play to a band he has built from the ground up, with each change in recent years improving it. When Jason Barrie joined the band, he provided the cement that molded it all together. Mike Terry, solid on mandolin and harmony vocals is the only other remaining original member of this very good band. 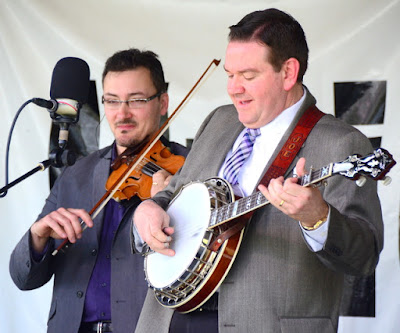 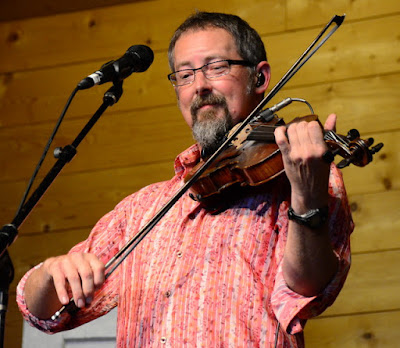 Balsam Range, IBMA Entertainer of the Year in 2014, Male Vocalist (Buddy Melton in 2014), Song of the Year twice has had a remarkable career for a band that just seemed to appear about seven or eight years ago. But their quick rise to prominence belies the deep well of experience that all  members had before they came together. One of the elements that makes them interesting is that they all come to this very interesting and entertaining group from different perspectives, leading the band to choose and create a unique, synthesized sound relying on traditional bluegrass, southern gospel, rock and roll, country and more. Don't miss this band whenever you get chance to hear them. 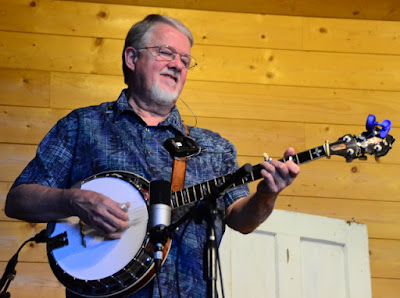 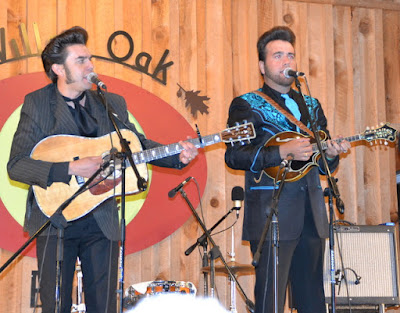 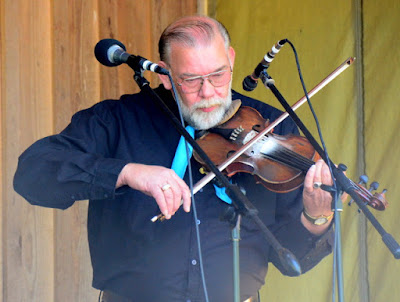 Jeff Branch has assembled an increasingly varied and interesting lineup since we began attending this growing festival. 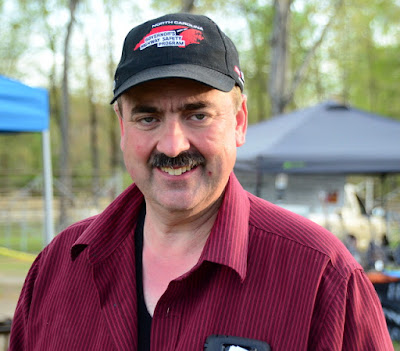 For Further Information on Tickets and Camping: Call Jeff Branch at 704.985.6987 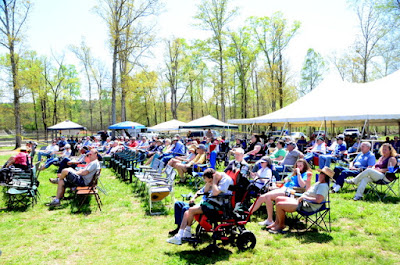 This early Spring bluegrass festival is an excellent way to start off the outdoor season in North Carolina. It's small, unpretentious, and fun, with a friendly crowd, good vendors, lots of jamming, and good vendors. Can you beat that after a long hard winter?