We haven't watched a half hour situation comedy on television for years. I don't know how many it's been, but the cuts and ads we've seen simply haven't motivated us to be willing to endure the increasing number, rate, and time taken up by endless, repetitive commercials. A few months ago, knowing for sure we were going to spend increasingly less time on the road, we dipped our toes into streaming television, and a new world opened to us. I'll have more to say about this part of the journey in another post. Suffice it to say that our viewing habits have had a remarkable change worth writing about extensively on this blog.

The Kominsky Method, starring Michael Douglas and Alan Arkin as two aging friends living through the crises affecting to old men, is a half hour laugh out loud comedy/drama which captivates almost immediately while encouraging the viewer to keep on watching until the season ends leaving us waiting eagerly for season two. Nominated for three Golden Globe Awards, the series, which only debuted in November of 2018, has yet to be reviewed, so one can only hope. 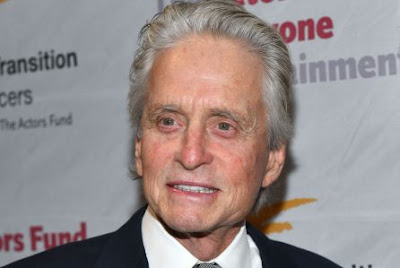 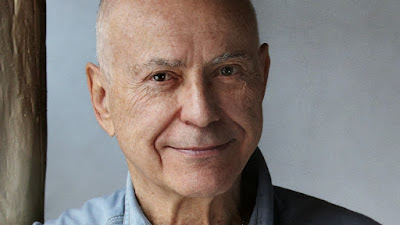 The eight episodes currently available on Netflix tell the story of Sandy Kominsky, one hit wonder actor who has become a drama coach in Los Angeles, and Norman Verlander, a crotchety semi-retired agent, whose wife of fifty years dies in opening episode. Their relationship forms the core of this always engaging program as they negotiate their own relationship along with their trials and tribulations with their daughters, lovers, and work. The dialogue is snappy, often profane and off-color, laugh-out-loud funny, and real. The drama is often touching as these two fine character actors open themselves, wounded as they may be, to each other while seeking to find meaning in their lives. For me, each episode ended too soon. As episode eight ended, I was already looking for more.....

Part of the fun in The Kominsky Method comes from the use of guest cameos, sometimes larger than the ordinary guest appearance of a major actor, like Eliot Gould and Ann Margaret, with Gould playing himself reading an Alex Trebek commercial, and Margaret playing a close friend of Verlander's late wife. Both appearances touch the heart while challenging the memory. 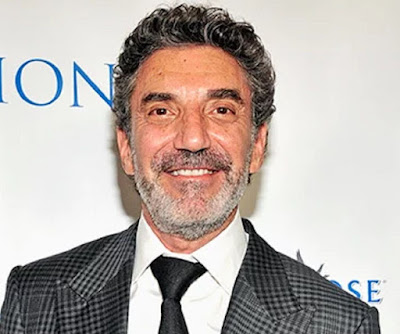 Produced by Chuck Lorre, often called "The King of the Sitcom" has produced and/or directed many commercial situation comedies which have been major hits on network TV as well as long-running money-makers for the networks. Shows like The Big Band Theory, Grace Under Fire, Two and a Half Men and others have broken boundaries to expand the limitations of the genre. Moving to streaming television on Netflix has increased his ability to broaden his scope and given him a larger pallet of language, nuance, subtlety and courageousness to explore. He accomplishes this with infectious glee.

All of season one of The Kominsky Method is currently available on Netflix, a subscription television service available through your favorite streaming device. We use ROKU, with which we are pleased and thankful to have as the quality of commercial television continues to decline, reaching its low during the weeks during the Holidays, dominated by parades and sports. Great buys in smart TV's will be available as the post season shopping may be even better than the seasonal period just past. Enjoy!
Posted by Ted Lehmann at 7:40 AM