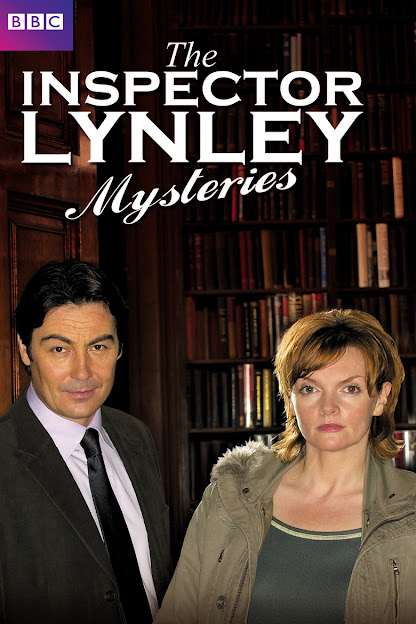 Inspector Lynley Mysteries, based on the still emerging series of novels by Elizabeth George, the most recent one having been published in 2019, revolves around Inspector Lynley himself and his partner, DS Barbara Havers as they are assigned to the wide variety of locations, often beyond their Scotland Yard base, creating some tension with local police forces. Other points of conflict are often based on race, class, gender, education, and wealth, leading to an almost endless variety of possible stories. 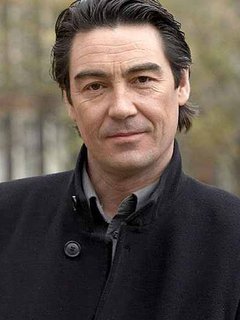 Lynley, the eighth Earl of Asherton (played by the classically trained Nathaniel Parker), comes from a conflicted family of inherited wealth and position complicated by the effects of years of privilege. As “Tommy” Lynley, he has left his heritage behind for the challenge of becoming a police inspector, with whom many officers don’t seem to wish to work. In the first episode, he is joined by Detective Sergeant (DS) Barbara Havers (Sharon Small), a product of the working class who has risen  to her rank despite having a habit of irritating her superiors, mostly because of her quick insight and wit, as well as her awareness of her own worth as person. Such diversity creates a rich partnership within a fraught relationship, exactly the stuff creating lots of interesting dramatic opportunities. Their chemistry permits the duo to see situations from two viewpoints, often leading to greater insight into the crimes as trust between them grows and matures. 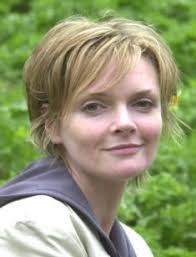 A Suitable Vengeance, episode 2.3, provides a portrait of Lynley’s background as he returns home with profiler Helen for their engagement party. As the story has progressed through a series of cases, Tommy’s background always moves between background (his origin story) and foreground (the cases) interspersed with his character. All this comes clearer in this single episode. However, he and (to a lesser extent) Havers emerge as the series continues. The growth of characters through the course of many dramatic series provides nuance, development, and familiarity with the characters, making them ever more irresistible. 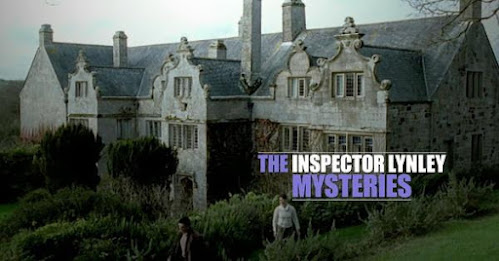 Lynley, himself, seems conflicted between his desire to shuck his aristocratic background of wealth and privilege, while simultaneously relying upon it. He’s frequently attracted to beautiful, but equally flawed, female characters who end up disappointing him (or dying). He cannot see or acknowledge the growing attraction and admiration he feels for Havers, whose humble background and lesser rank in the police force keeps him from seeing her qualities in full. This relationship forms the core of the series around which the crimes and their solutions are wound. The chemistry between the two central characters creates the tension driving viewers to return to this addictive series.

English detective film is as much concerned with social class as American video deals with race, although both are available in generous helpings. I like the way different regions are portrayed in various parts of Great Britain as we watch these shows. Regional accents, a variety of historical settings, and always emerging characters and situations seem to provide an endless number of series now being introduced to new audiences. Suffice it to say there’s variety enough for all tastes. 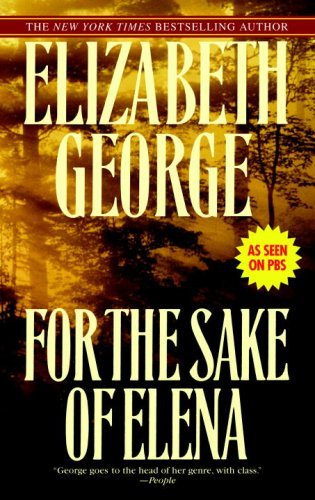 Since the Inspector Lynley Mysteries are based on a series of novels, I downloaded Elizabeth George’s For the Sake of Elena, a 464 page novel, the fifth of eighteen Lynley novels, from our local library’s digital lending collection.   I deliberately chose a sample we had already viewed in order to satisfy my curiosity. The first ten episodes of Lynley Mysteries were based on this crime series. Later shows used the George characters in films written specifically for television broadcast, not based on specific novels, but were based on original shows written for television.

While I’m giving the source material for the Inspector Lynley Mysteries a read, the television films in no way rely on a viewer’s doing so. In fact, it might detract from your enjoying this very good television production. The television stories are excellent, and, as usual, I recommend watching the series in chronological order better to enjoy the writing quality and the imagination going into developing the program. You’ll find your time well spent.