It’s well past due for this country to reform the US Postal Service. A postal service is required in the U.S. Constitution, which says, “The Congress shall have the power] to establish Post Offices and Post Roads.” Article 1, Sec.8. But Benjamin Franklin, our first Postmaster General had established post offices before the Constitution was adopted. Nothing appears in the Constitution suggesting the Postal Service must be self-sustaining. Since the earliest days of our republic, news and information has been delivered to homes and post offices. As we spread west, postage was delivered by Pony Express, Well Fargo station wagons, and RFD (rural free delivery established in the 19th century) to postal boxes at the end of lanes heading up driveways to farms, homes, and estates. 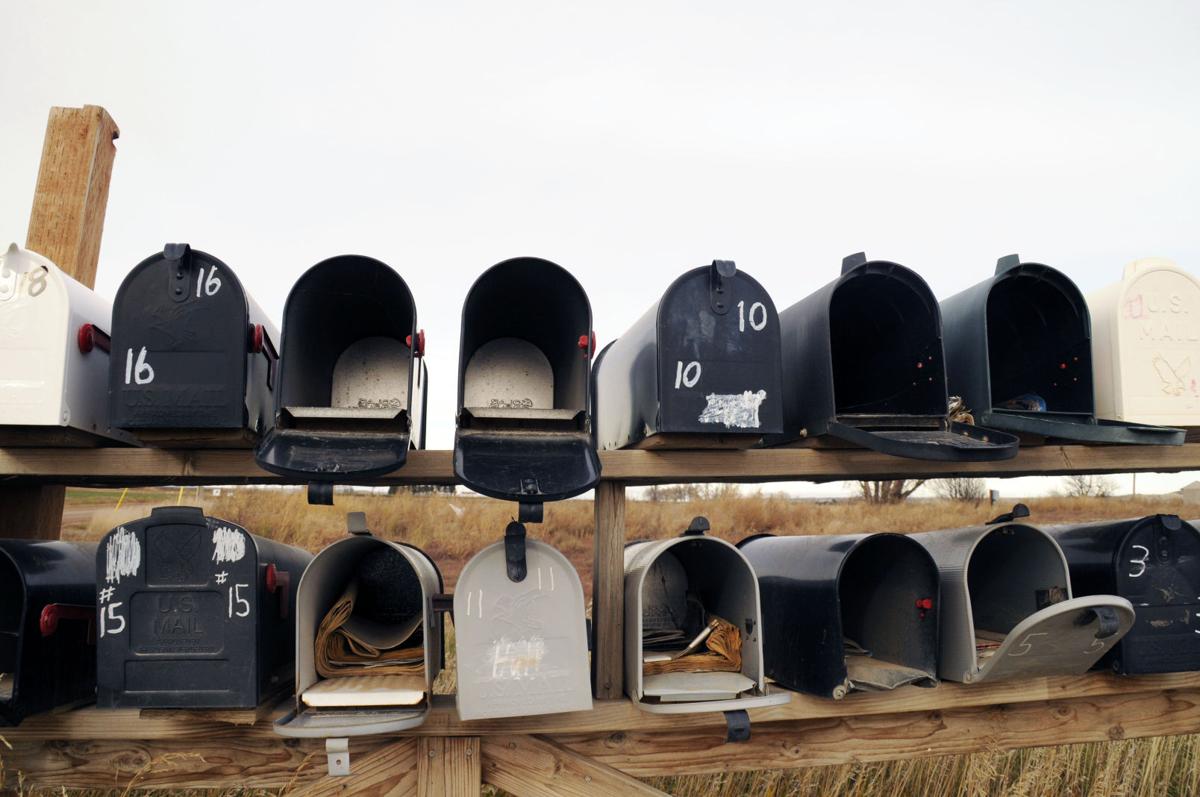 Meanwhile, post offices, large and small, were established in such a way that every Member of Congress maintained a vested interest in keeping employees and services at work in order to service voters throughout their districts. This has come to mean that every elected official has an interest in keeping the Postal Service, post offices, and postal employees. They constitute a working crowd now consisting of over 600,000 employees and costing $71 billion dollars, serving every home and office in the country. These people and the institutions all affect people who vote. The Postal Service has long been in need of a major overhaul, but not this way and not now! 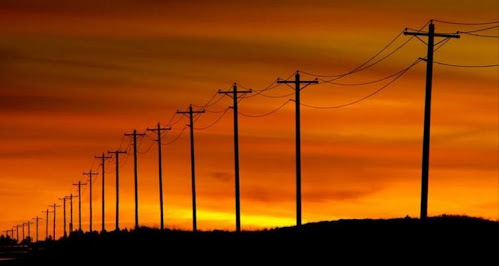 President Trump has chosen to make massive changes, with no particular plan in mind, let alone on paper, describing what his goals are or how he wishes to achieve them. Rather than undertake the legislative process necessary to make rational and needed changes or to prepare the population for them, he has staked his possible (but not likely) re-election on disrupting the postal delivery service by sabotage and fiat rather than by negotiation and compromise, which might take years to achieve. He has sown distrust in a system which most Americans have trusted, used, and revered.

The biggest change affecting how we receive and exchange information, goods,  services, as well as money is the advent of the digital information age and widespread use of the Internet. The Covid-19 Pandemic has not only accelerated the urgent need for rethinking our communications and delivery systems, but forced many Americans to rely ever more completely on some sort of integration between old-fashioned mail, and ubiquitous electronic communication. But, sadly, those able to avail themselves of widespread electronic and postal services are only those who live in areas dense enough to have provided nearly universal services or who are wealthy enough to assure their becoming a fully integral part of our daily lives.

Banking, bill paying, investing, Christmas cards and birthday cards, personal and business correspondence, advertising, and a plethora of other communications which once arrived by mail now come to us through a variety of digital devices, each of which is built into one or another digital device which have now become ubiquitous, but certainly not universal. Until electronic services are as available to nearly everyone today as postal service was by the end of the nineteenth century and electricity by the mid-twentieth century, major changes in the US Postal Service will remain impossible.

Families living without access by cable or, at least, cell-tower still cannot access the internet. However, as of 2019, according to a Pew Research Center report, that percentage had only reached 85% in rural areas. 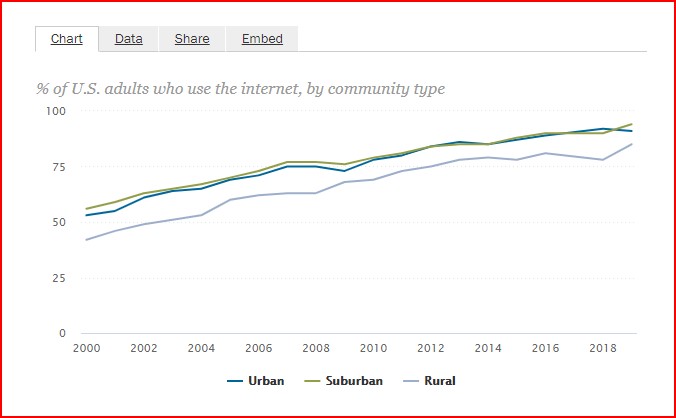 Until we can provide, at a reasonable cost, nearly 100% availability to the Internet in America’s rural areas, we cannot undertake extensive overhaul of the U.S. Postal Service. Even if in large parts of the country there will be redundant availability of access to computers and supplies to those needing to use them as an adjunct to schooling, the Postal Service can be fully accomplished. Now, just before a hotly contested election in the midst of a pandemic when the country is more divided than ever surely cannot be the right time to begin work on accomplishing this enormous and enormously expensive national goal. 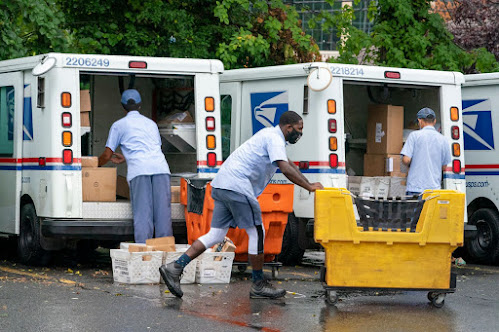 While the USPS is no longer the source of innumerable patronage jobs for members of Congress to dispense to constituents, there are still post offices in all but the smallest hamlets in the nation. Taking those small village post offices, which function to deliver the mail as well as being a place where neighbors cross paths on a regular basis, would become contentious for those running for office. Eliminating this widespread source of jobs and information could make the thorough re-imagination of distribution and reduction in size of the Postal Service costly to any politician. 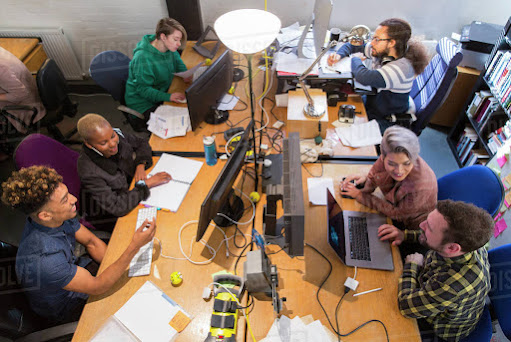 Nevertheless, the ways we distribute goods and services, information, and entertainment have changed substantially in the last three decades or so. Changes in the scope and mission of the USPS in the face of these changes are inevitable and important. At the very least, such changes deserve thoughtful, considered decision-making and a full-fledged administrative and legislative cooperation. All this argues strongly against the immediate and politically oriented reduction to postal delivery we currently face. Finally, saving the postal system and integrating it properly will require striving for a level of consensus not currently existing in the country. It’s time to put such major changes on hold until more light and less heat is shed upon the many serious problems we face.