The criminal lawyer Perry Mason has stood for defending the innocent for nearly one hundred years. Author/lawyer Earl Stanley Gardner (1889-1970) wrote eighty Perry Mason novels and short stories, beginning with The Case of the Velvet Claws, published in 1933 and selling twenty-eight million copies in its first fifteen years. At the time of his death, he was the best selling American author...ever. Beyond the novels, six Perry Mason movies were made during the 1930’s, a radio show ran on CBS from 1943-1955, the television program starring Raymond Burr as Mason ran from 1957-1966. You can still view the first eight seasons of Perry Mason on CBS All-Access. 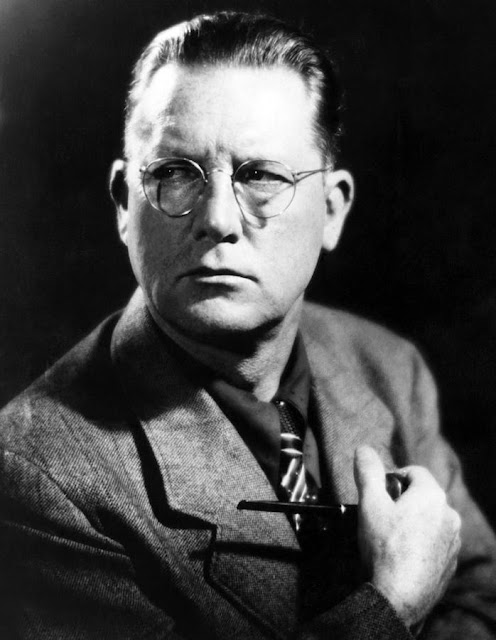 Those of us of a “a certain age” all have Perry Mason in our backgrounds in some way or another. I remember the fifteen minute radio show, gathered around the radio in our third story New York apartment. In books as well as films and tv the formula of half a show dedicated to the investigation and the second half devoted to the trial, always ending in the accused being found innocent, is still the basic model for detective fiction and film. This formula for telling the Perry Mason story still dominates the current version, whose first season has just been completed on HBO Max, where it was green lighted for a second season before the first one ended. But the differences in style and substance are considerable, and perhaps not acceptable to some older Mason fans. 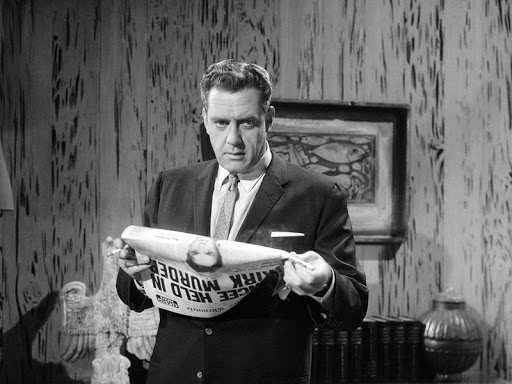 The calm, self-possessed, Perry Mason played by Raymond Burr who inhabits the consciousness of so many of us, is not the current character at all. Perry Mason, played by Matthew Rhys, who you’ll remember as the two-lives spy in The Americans, is tortured by fear and doubt as a shell- shocked (now properly labeled as PTSD) WW I vet in 1931 Los Angeles. The series provides back-stories for all the major characters appearing in the books, on film, radio and television - Della Street, Hamilton Burger, Paul Drake - but they’re nothing like the mid-century cutouts you’d recognize. No Black characters appear in the original Perry Mason shows, while this iteration is filled with color, awareness of women’s concerns, ethnicity, and real language you’d never experience on television. 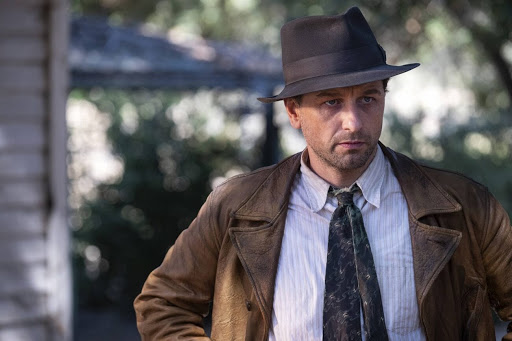 The plot, very broadly, concerns the kidnapping and murder of an infant child. Also, front and center is a  religious zealot looking and sounding a lot like the famous (notorious) evangelist, Amy Semple McPherson, who created a national sensation during the 1920’s and early thirties from her base in Los Angeles, played by Tatiana Maslany.  Mason is a down-at-the-heels private investigator doing the legwork for DB Jonathan, played by the always terrific John Lithgow. Included is a full-scale explanation of how the attorney Perry Mason emerges, as well as other familiar Mason characters like Della Street and Paul Drake. All the characters emerge as complex individuals, each coping with real issues complicating their lives while making them interesting as well as arresting. Cloaked in moral, sexual, and religious ambiguity, this story moves way beyond anything you might see on network television, even today, which remains one of the great gifts of streaming television. 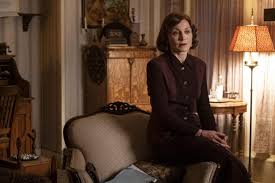 The settings are period Los Angeles, nighttime scenes are often dark and threatening while agricultural and desert surroundings brightly, even harshly lit. The film noir atmosphere provides a perfect setting for tortured, often violent lives of the characters. Car lovers will enjoy this series simply for the range and quality of antiques on display. The sets capture the period highlighting architecture, furniture, lighting fixtures, and more to create perfect settings for the hardship of the times. The script reflects the racism, sexism, police, and civil corruption into which Mason tries to bring his simple morality of right and wrong over what’s simply legal. 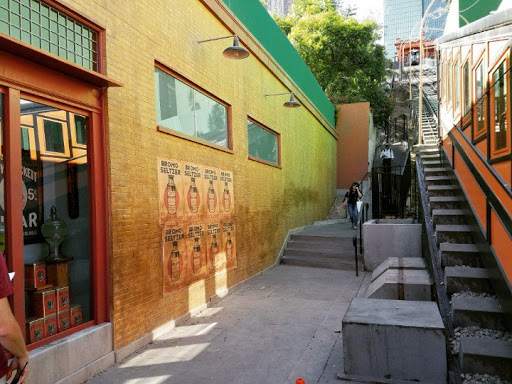 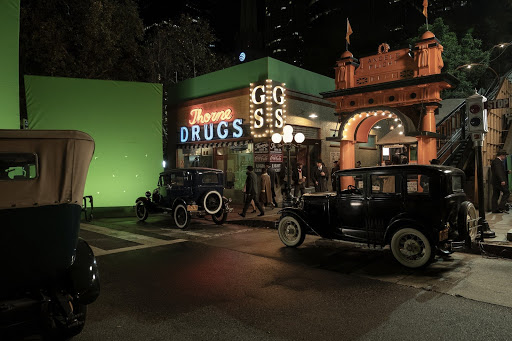 Running for eight recently completed episodes on HBO Max, Perry Mason proved itself to be a highly rewarding, tension-filled police/legal procedural with plenty extra. Ratings were: IMDb = 8, Rotten Tomatoes = 75%. Irene sometimes found it to be “too talky,” but I enjoyed the pacing, development, and nuance of the plotting and acting added to the pleasure of the entire production. Perry Mason has been renewed for a second season, which I hope will lead to several more.