The Fall on Britbox

The Fall, filmed in Belfast, Northern Ireland, and first shown in Ireland on RTE in 2013 and later on BBC in 2017 is a police procedural on steroids, a psycho-sexual exploration of obsession, torture, death, and discovery. Marvelously structured, filled with portent, and atmosphere, and often searingly honest as well as scary, this is not for the weak of mind or stomach, but, for those who stay with it, the three season seventeen episode production streaming on BritBox is filled with tension, anxiety, and fully revealed, complex characters.

Detective Superintendent Stella Gibson, a formerly London-based police detective, has been transferred to Belfast to oversee the search for a serial killer who has become known as the Belfast Strangler. There is little mystery about who the killer is. The story revolves around his clever ability to avoid capture and the depths to which his character can move him in a strange death-dance with Inspector Gibson, who has her own mysteries and troubles. 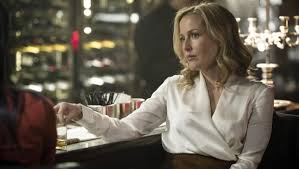 Starring Gillian Anderson, who Americans will recognize from her role as Special Agent Dana Scully in The X-Files, as DSU Stella Gibson and Jamie Dornan, an Irish actor and model, in the role of Paul Spector in a duel of wits, tortured drives, and multi-layered secrets, the interaction is often startling and electric.A strong, persistent, and believable feminist theme runs through the byplay between Stella and the other female characters whose moral and intellectual strengths overpower the political weaknesses found in the male characters. Meanwhile, the antagonist, Paul Spector, damaged and flawed, is not a simple stereotype, no matter how dangerous and evil he is. 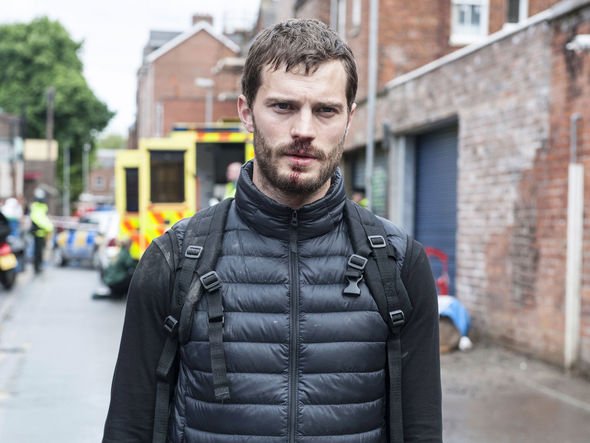 The cinematography on the dark streets of Belfast creates the scene. A large cast of complex, nuanced characters who emerge with all their strengths and flaws as the story progresses add to the strength of The Fall.

There’s no getting around the truth that this is a dark, even upsetting film, filled with violence and anger. However, if you love British story-telling with ever so much more subtlety and punch than most American TV fare, you might just love this series.