After I collected photographs of nominees from my archives I found that there were only two nominees in major categories I couldn't find.  My apologies to Stuart Duncan and Bryan Sutton.  Otherwise, I think they're all pretty much here.  Because there are a good deal of overlaps from category to category and not enough space to cover each and every person in every band, I've had to be selective.  I've divided the list into two parts.  Today I'll post the bands and some of the individuals in the three band categories: Instrumental Group of the Year, Vocal Group of the Year, and Entertainer of the Year.  Next week I'll post pictures from the individual performance categories as well as a few outliers.  A comprehensive photo record of every nominee in every category wouldn't be feasible within the confines of this blog. Nevertheless, I hope what follows will prove useful and entertaining.  No preference or rooting is implied by the order of presentation.
Band Awards
Blue Highway (Vocal and Instrumental Group) 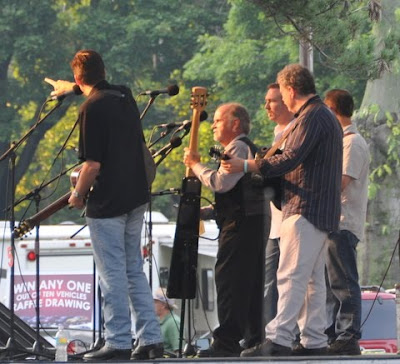 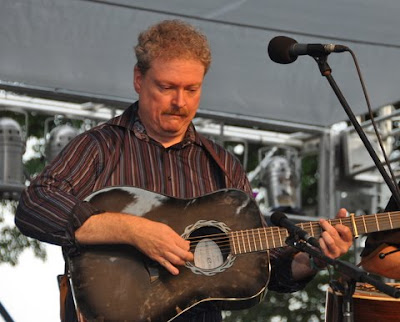 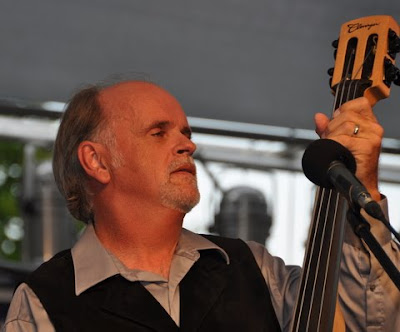 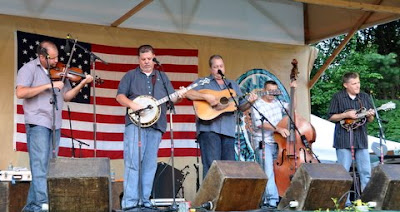 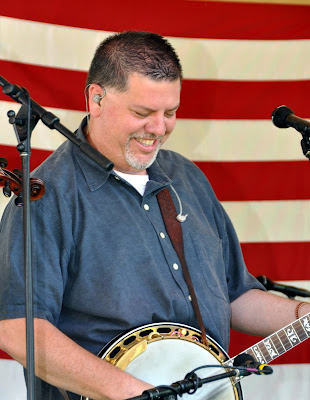 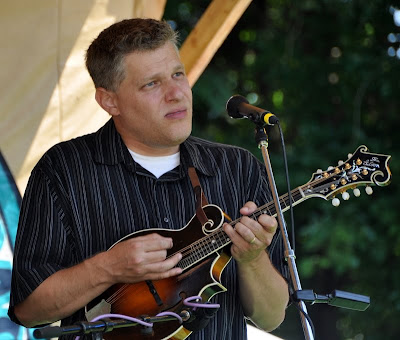 The Grascals (Entertainer of the Year) 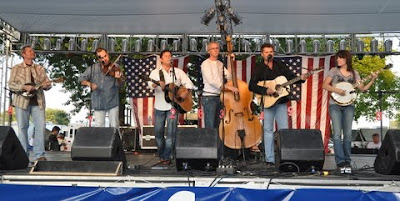 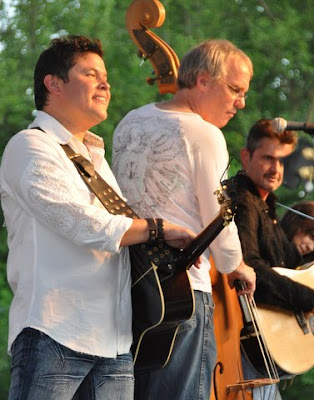 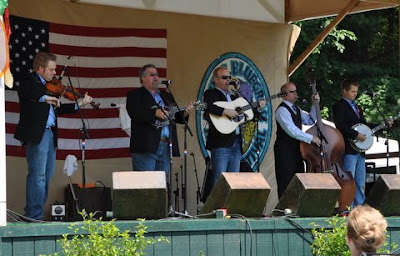 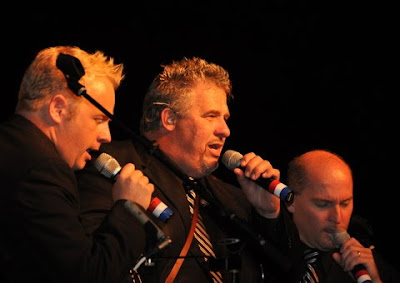 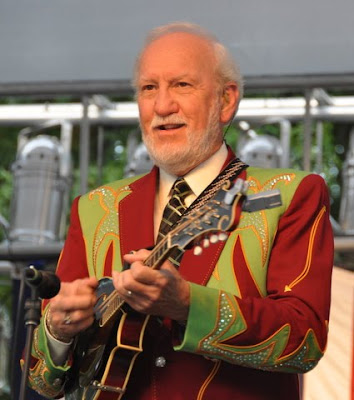 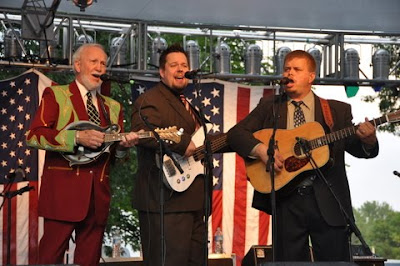 The Isaacs (Vocal Group of the Year) 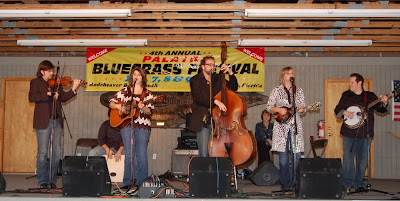 The Del McCoury Band (Entertainer of the Year) 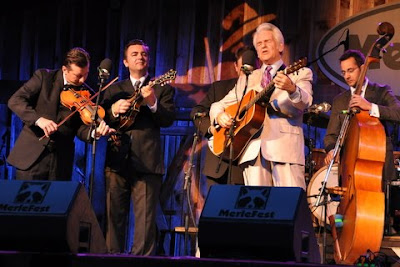 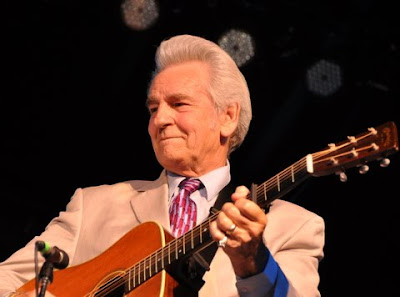 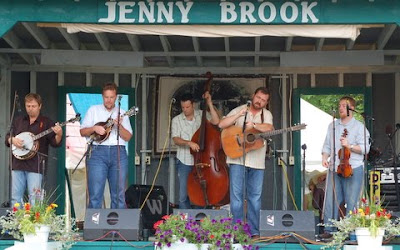 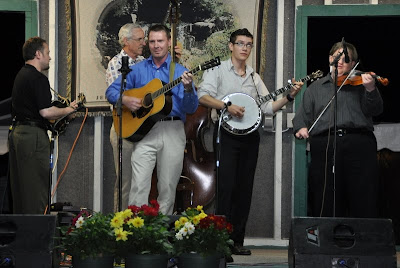 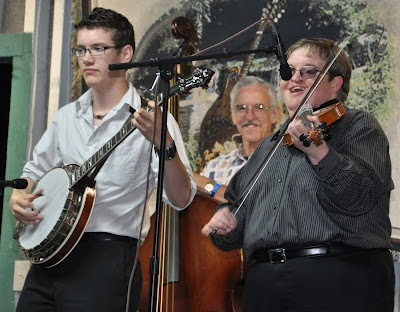 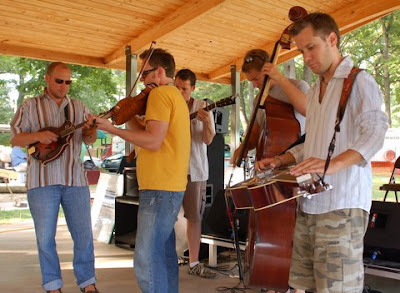 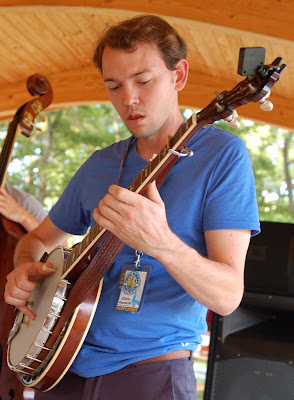 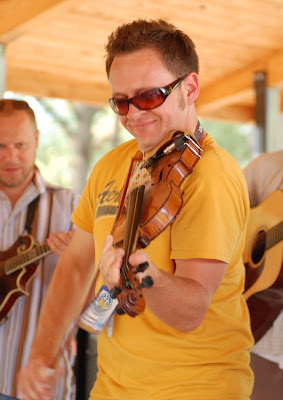 Rickey Skaggs and Kentucky Thunder
(Instrumental Group of the Year) 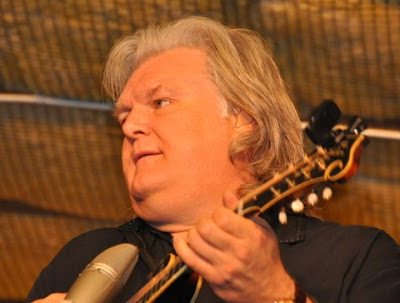