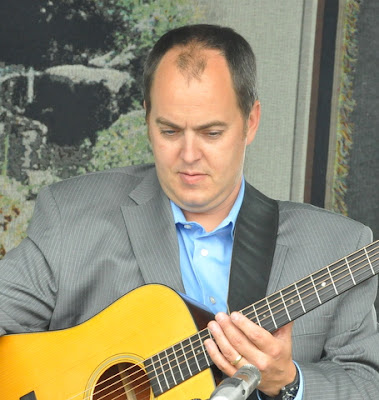 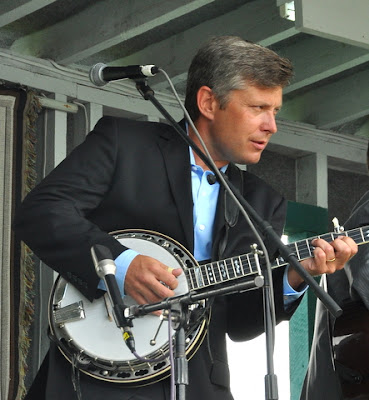 The Gibson Brothers, in the midst of their most successful year ever, will be presenting a benefit concert at the Essex County Fairgrounds on Saturday, July 16th benefit of Essex County Mental Health Association. The gates open at 5:30 with the show starting at 7:00 P.M.  Speedy Arnold will open for the Gibson Brothers. Advance tickets cost $18.00, while at the gate they're $20.00.  For further information about where to purchase tickets, call 1-800 440-8074. Advance tickerts may be bought at the following outlets:
Arnold’s Grocery, Keeseville

The Gibson Brothers - Ring the Bell
Last year The Gibson Brothers won "Song of the Year" and "Gospel Song of the Year" at the International Bluegrass Music Association (IBMA) annual awards ceremony in Nashville, TN with "Ring the Bell." from the CD of the same name.  This year they have followed that up with a new CD called "Help My Brother" which, with its title song is currently sitting atop the Bluegrass Unlimited album and song charts.  These two men, hailing from nearby Ellenburg Depot, have built their career over the past twenty years and have had six successive #1 CD's. This year they have appeared from the Yukon to California to Maine and south to Florida.  This is a truly national band reaching for the very top performing for the people who have supported them through the years. 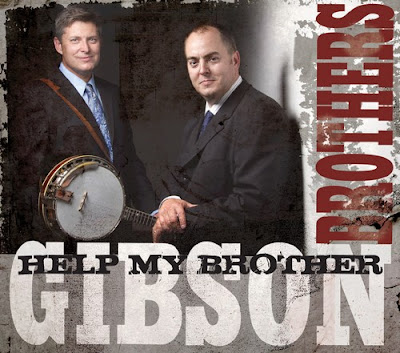 The Fairgrounds
Stage and Grandstand 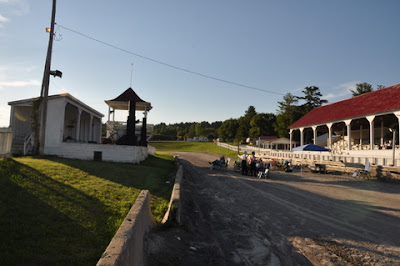 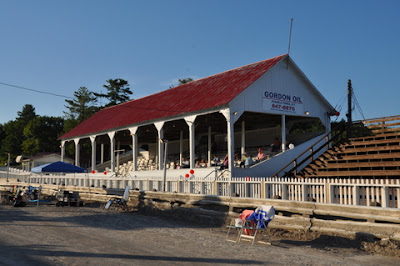 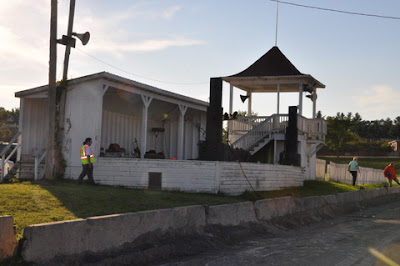 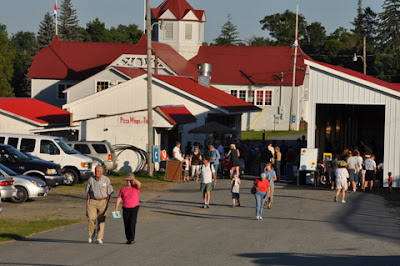 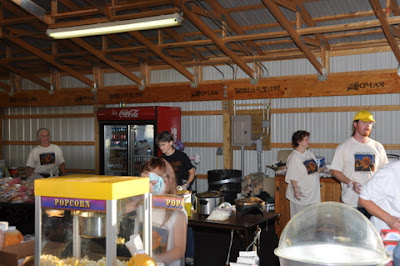 The Essex County Fairgrounds provide a pleasant open-air location for hearing the best in bluegrass music. Fans may sit in the grandstand or set up folding chairs on the track for greater comfort and a closer look.  There's plenty of room on the sidelines for dancing.  The event will be opened by Speedie Arnold, local singer/songwriter and business man.  His performance is lively and engaging.
Speedy Arnold 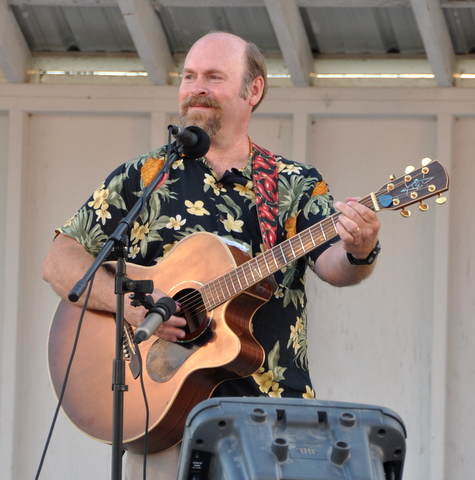 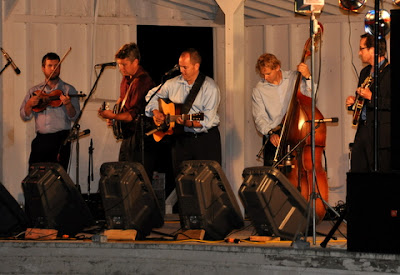 Eric and Leigh Gibson are noted for both their brother-style duet singing and their wonderful song writing. Many of their story songs like The Barn Song, Railroad Line, Iron and Diamonds, Farm of Yesterday, and Safe Passage feature places and situations familiar to North Country residents, who love them and request these songs often. Dixie creates an imaginary alternative universe in which the King of Rock and Roll makes some very different choices. In Talk to Me, the brothers explore loneliness and the need for making connections.
They have surrounded themselves with three wonderful musicians, each of whom brings his own unique quality to the mix.  Mike Barber has played bass with the band for eighteen years, providing inventive bass support while bringing his active musical intelligence to developing the arrangements. Clayton Campbell on fiddle fills the band with one of the most tasteful approaches to his instrument to found. Newcomer Joe Walsh on mandolin is thoughtful stylist whose work is always exquisite.  The band is a legitimate candidate for a string of 2011 IBMA awards.
Clayton Campbell 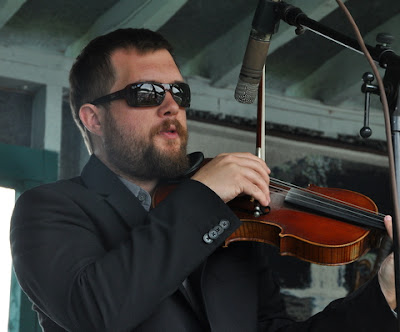 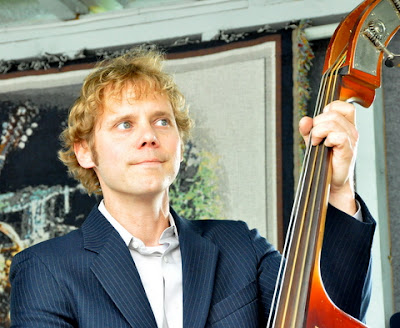 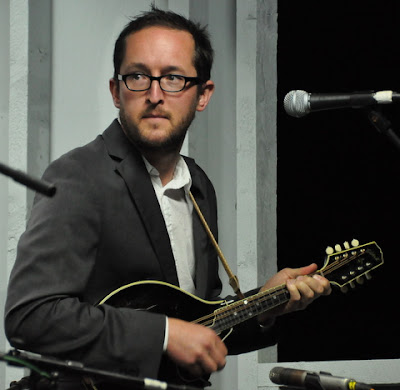 How To Get To the Essex County Fairgrounds
View Larger Map
This show offers an opportunity to see the Gibson Brothers play before their friends and neighbors for a worthwhile cause in a very pleasant fairgrounds setting not far from the shores of Lake Champlain. What better way could there be to spend a summer evening? 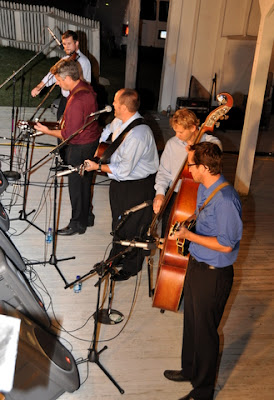