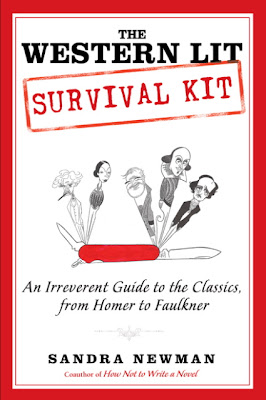 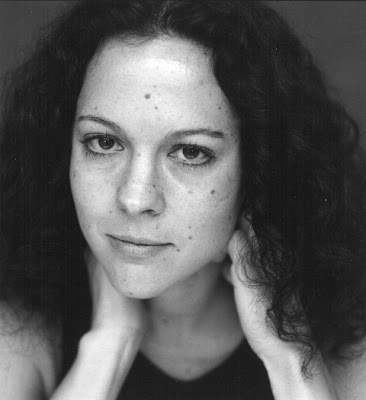 Photo by Charles Hopkinson
In the long run, becoming what is known as “culturally literate” means reading the great works of world literature in order to be able gain a deeper understanding of the world we currently live in. Doing so encourages us to make connections, to ask questions like “What does this work mean to me?” and “How does reading this work help me understand myself in the world?” For the neophyte reader, Sandra Newman cracks open the door, making the canon of western literature more approachable. For the more widely read person, she assists with making re-appraisals of works that we may have overlooked. At times, there appears, underneath the wisecracks and often successful efforts at humor, the carefully cloaked vision of a serious scholar who may have spent a great deal of time with French literature. Sometimes. However, I felt as if I were reading a film treatment to be directed by Judd Apatow starring Vince Vaughn and Seth Rogan. This comment may reflect my own sense of audience, though.
The Western Lit Suvival Kit: An Irreverent Guide to the Classics from Homer to Faulkner by Sandra Newman is published by Gotham Books, a division of the Penguin Group. It's a 2012 imprint and available from all the usual sources. I was provided the book by the publisher as part of a TLC Book Tour.