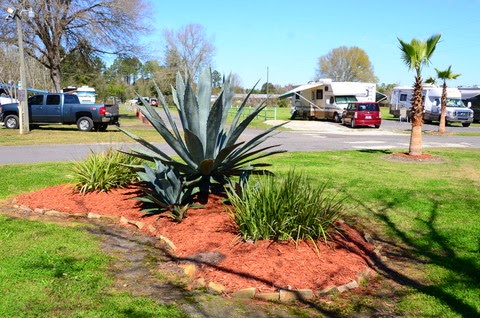 There's a good reason this festival is listed as lasting a full week, even though the major stage shows take place on Friday and Saturday, February 28 and Marsh 1st. Promoter Ernie Evans, working with Dixieland RV Park's Greg Griffis, has re-conceived this (and his other festivals) as week long events with something happening each day and evening, making the entire week a period of celebration, activity, and musical fun. If you remember Dixieland RV Park as a sort of run down place in the middle of the most notorious speed trap along U.S. 301 in Waldo, FL, it's time to take another look. The Waldo police department has been disbanded, although I'd still watch my speed. More important, Greg Griffis has put a lot of money and care into upgrading the Dixieland RV Park, making the sites more sturdy, raising the ground to help dry out the campground, and adding landscaping. The performance shed has new heaters, making it comfortable in chilly weather, and Ernie has invested significant money in upgrading the quality of sound he can deliver. Come out on Sunday or Monday and enjoy a week of activity, good fellowship, and music. 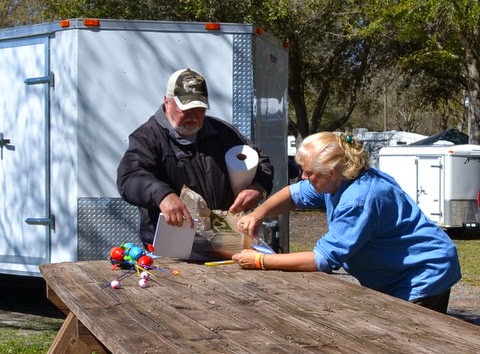 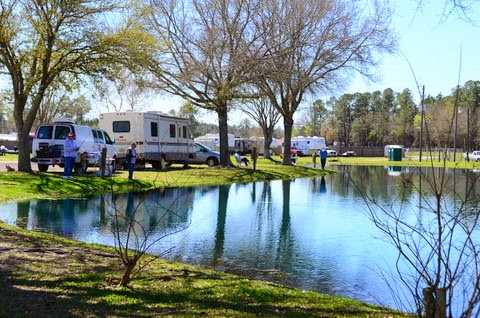 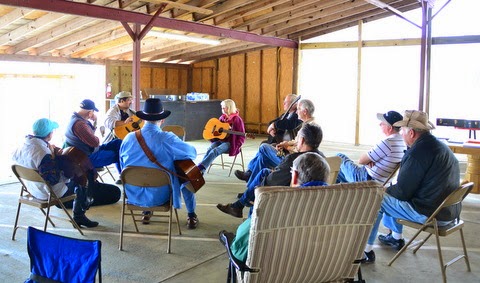 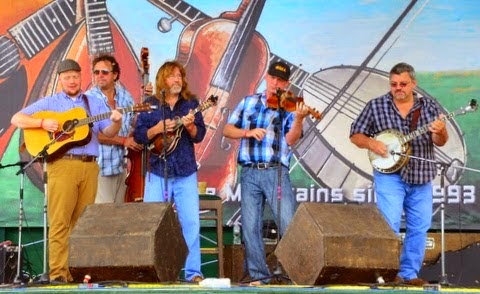 Nothin Fancy is really pretty fancy after all. Using carefully honed humor, a well-rounded choice of songs ranging from traditional to topical novelty pieces and moving statements, the band is a musically interesting ensemble, with the emphasis being on ensemble, their work as a band more than as individuals. Even the highly idiosyncratic, classically based work of Chris Sexton contributes a special quality to this band's high entertainment value. Remarkably stable over their twenty-plus years of existence, they don't sit on their laurels. Rather, the band is constantly working to improve and stay current. 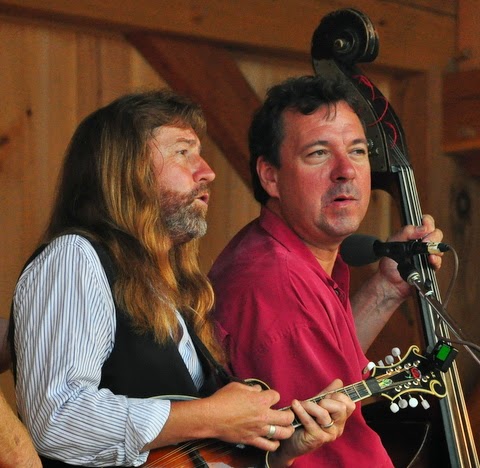 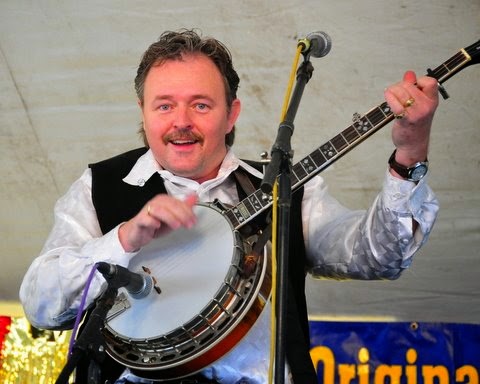 Gary Waldrep is a showman, plain and simple. Coming from the Sand Mountain region of northern Alabama, he's a fine banjo player, both three finger and claw hammer. Many of the gospel songs he chooses, especially "Thomas," are favorites of the crowd he brings in. Recently, he's had some lineup changes, but standby Mindy Rakestraw will bring her fine singing, both lead and harmony, as well as strong rhythm guitar to the mix. We haven't seen Gary in a couple of years, so we're looking forward to a reunion with him and members of his band. 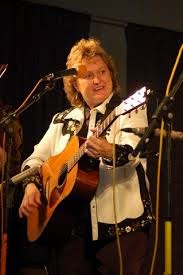 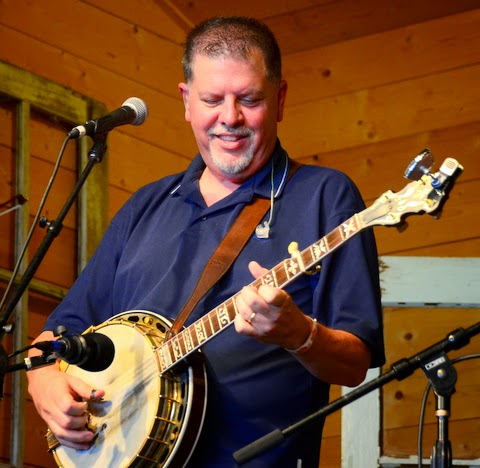 Sideline is in danger of becoming more than its name for its members. Making their second trip to Florida in three weeks from their home territory near Raleigh, NC suggests that this band is succeeding beyond anything they imagined when they formed and recorded their first CD. All former members of successful national and regional bands, the Sideline crew choose their material well, combining familiar covers with songs you may not know quite so well. Having added Greg Luck and Brian Aldridge gives them added availability and reliability. Now at work on their second CD (Sessions #2), they're hard driving and fun. 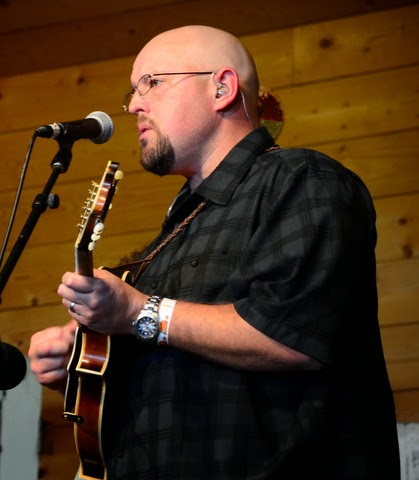 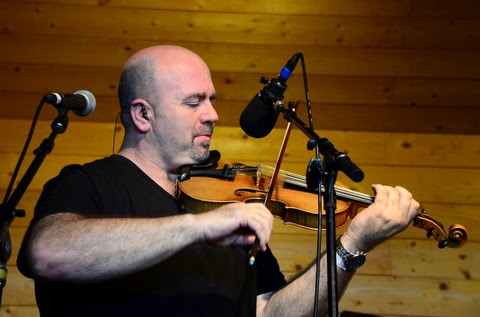 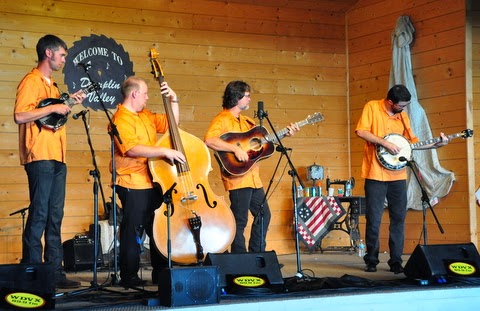 A pleasing band featuring plenty of familiar bluegrass and country songs along with a good selection of gospel music, Jerry Butler's expert band emceeing along with a band that's now been together for enough time to be comfortable and familiar with each other delivers just what the Waldo audience is looking for. 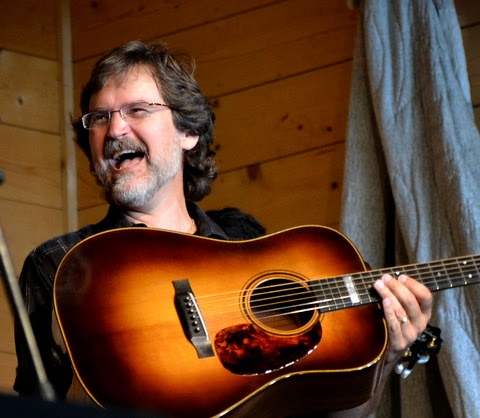 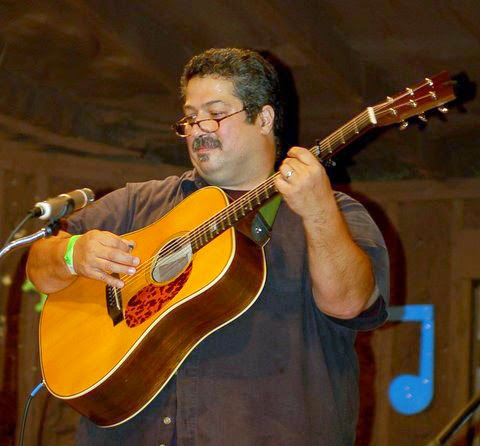 Ernie Evans won't be very busy during this week. You'll see him greeting people at the gate, making sure they're into their sites and happy, running sound, and playing at least two instruments in his own band. Ernie's band is distinguished by the inclusion of elements of swing and jazz to complement his very solid bluegrass work. The band often welcomes guests on stage to add to the entertainment. 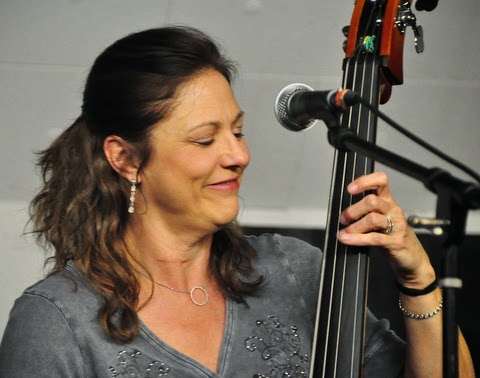 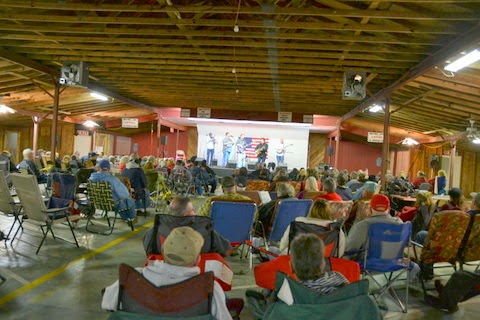 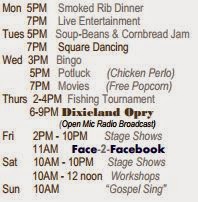 Ernie Evans has worked at developing the concept of the week-long bluegrass festival by re-envisioning it as a sort of land bound bluegrass cruise. Beginning on Monday of the week of this upcoming festival at Dixieland RV Park you'll find activities scheduled for each day of the week with entertainment from the stage and around the grounds. Some of the entertainment, in the long tradition of bluegrass, is self-provided including the Dixieland Opry, Face-2-Facebook (in which Facebook friends can actually meet and greet each other), and assorted jams and workshops, while some is provided, like Greg Bird's Karaoke. And there's something to eat on each day. Sounds like a cruise to me, and a like the price! 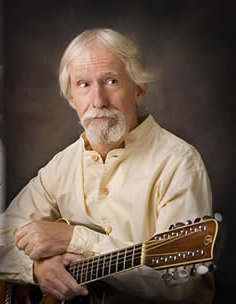 One look at Bob Patterson's web site will tell you that his performance of songs and stories on Monday evening is a not-to-be-missed event, just the right choice to kick off this fun-filled week. I'm really looking forward to this show. 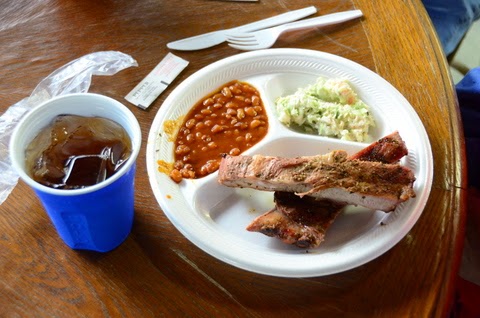 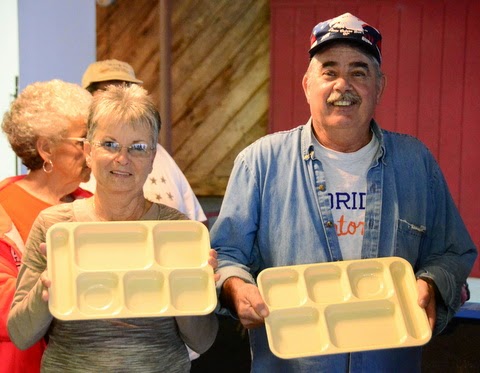 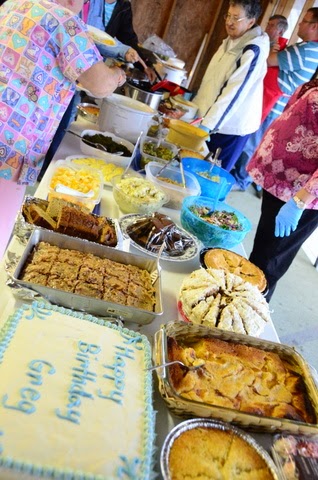 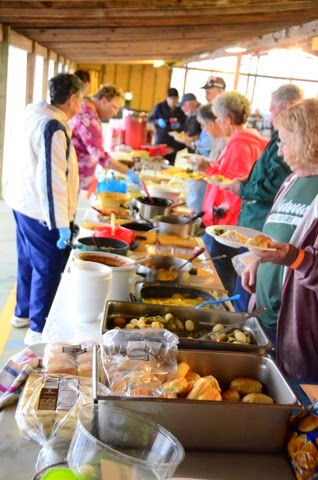 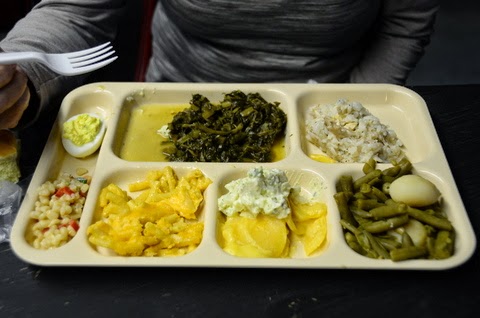 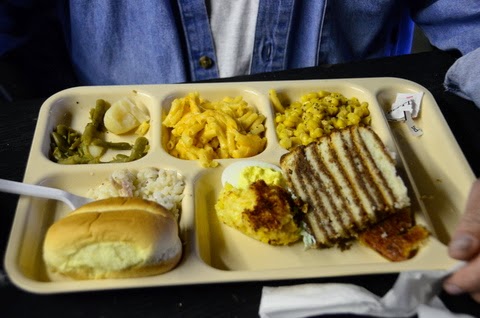 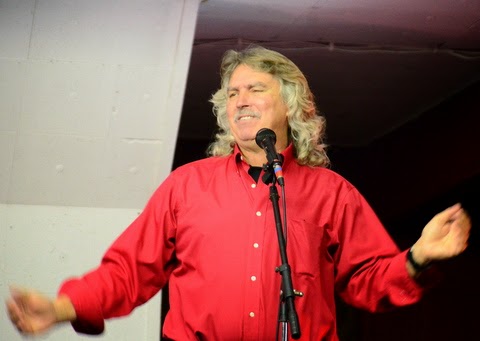 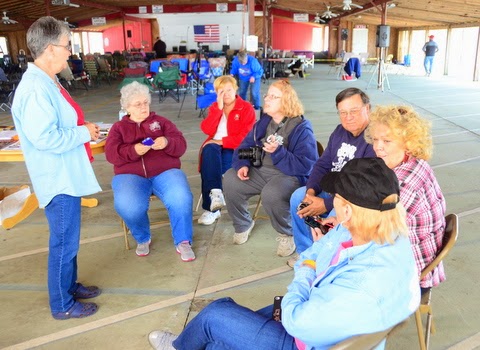 Tickets: Deadlines for Early Bird and Advanced Ticket Sales have closed, but you can still purchase tickets ahead of time by calling: (904) 886-8378. Ticket price for the entire week = $65.00.

Camping: Full hookup sites at Dixieland RV Park ($25.00 per night) are not yet sold out. Call for further information at (352) 468-3988. Cash and checks are accepted, but no credit cards. If you haven't been to this park recently, you'll be amazed at the improvements and upgrades.

Nearby Hotel: For those who are not campers, the Waldo Inns and Suites is within walking distance of Dixieland RV Park.


How to Get to Dixieland RV Park
Place you present location in the o and
hit return to get a customized map for you. 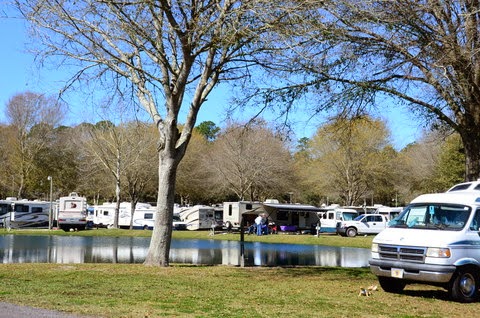 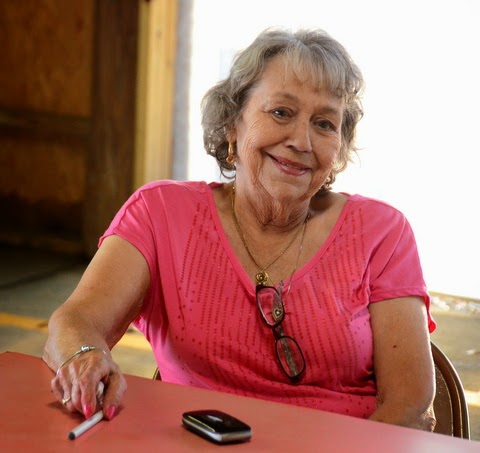