The Roscoe Canaday Bluegrass (Excursion) Festival got underway on Monday with additional rigs coming into the campground and a general air of settling in for the week. By mid-afternoon we had found a jam and sat in for a couple of hours of good fun, which had to be moved indoors when it started to sprinkle. Plenty of space for the jam.

At five we gathered for bluegrass fans' second most favorite activity...a meal. Tasty barbecued chicken beans a cole slaw were provided by Ernie & Deb Evans, while a few people added some extra. 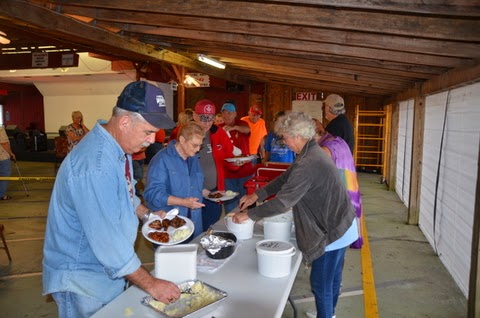 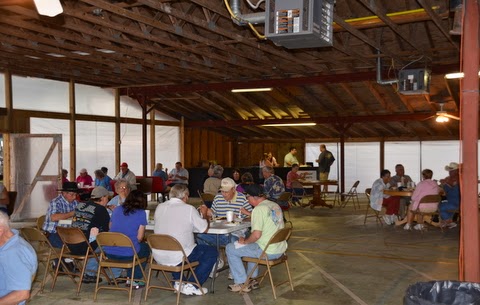 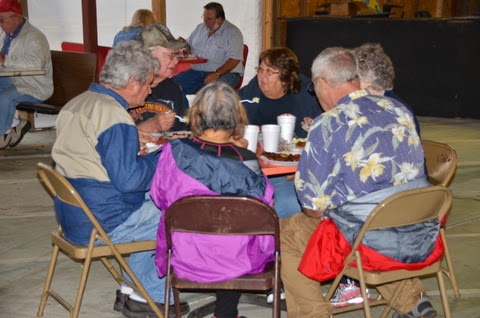 If Harold Asher is here, there must be a festival.... 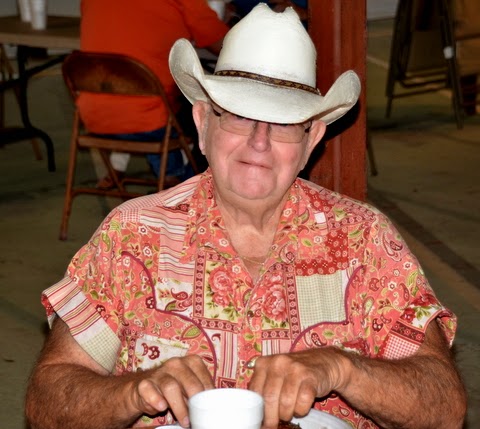 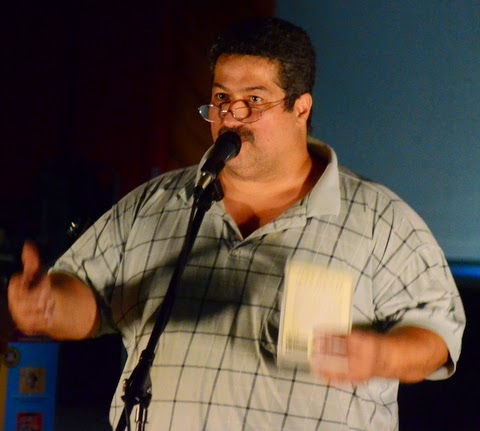 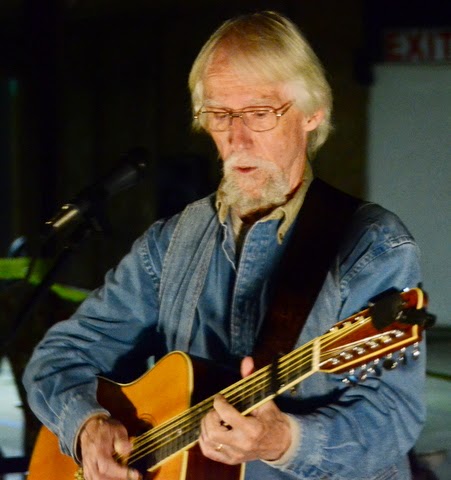 Bob Patterson, the Florida Story Teller has been in and around the Florida folk scene for nearly forty years, living now in St. Augustine. He is well known both nationally and locally. He's the co-founder of the annual Gamble Rogers Music Fest in St. Augustine, held annually in May, which boasts a stellar national lineup. His songs provide a vocal and musical excursion into Florida's waterways and byways, filled with a nostalgia for a Florida that hardly exists any longer today. 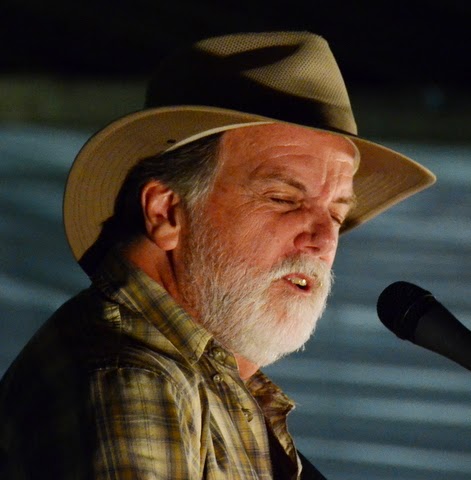 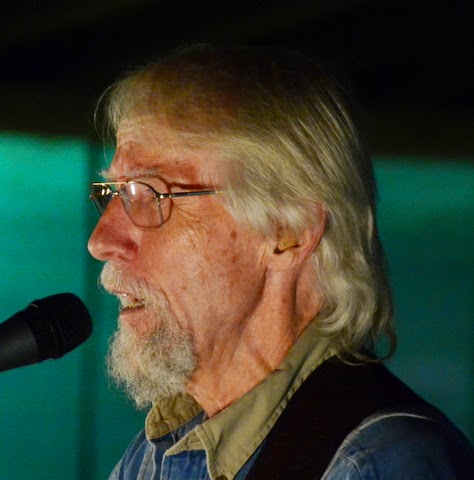 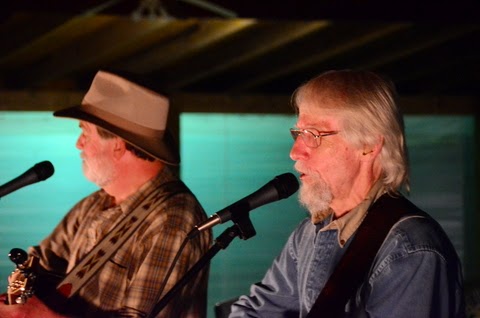 A nice kick-off for what promises to be a good week.