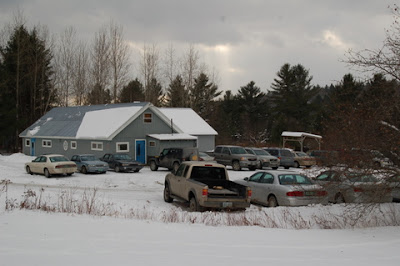 The Jenny Brook Bluegrass Festival is a year-round effort by promoters Candi and Seth Sawyer to develop, maintain, and grow a traditional, family oriented bluegrass festival. They continue to succeed in their efforts despite encountering dramatic and difficult to overcome family crises of illness that would long ago have destroyed the will and spirit of a less determined family. Candi's grandfather, Fernand, promoted bluegrass concerts at the fabled Weston Playhouse for many years, and Candi grew up in bluegrass music.  Seth is a singer songwriter who has had several songs recorded by major bands.  Candi and Seth began the Jenny Brook Festival in Weston's town park in 2001 with an all local and regional lineup. Since then the festival's path has been always upward, powered every year by the Gibson Brothers, whose trajectory mirrors that of Jenny Brook. In 2009 the festival moved to the more spacious Tunbridge World's Fair Grounds in Tubridge, VT and has continued to grow, improve, and mature.  Open Mics will be held monthly through April, providing a winter relief for the much beleagured bluegrass fans of central New England and as fund raisers for the Jenny Brook Festival. Saturday's Open Mic and Christmas dinner was this season's first event. 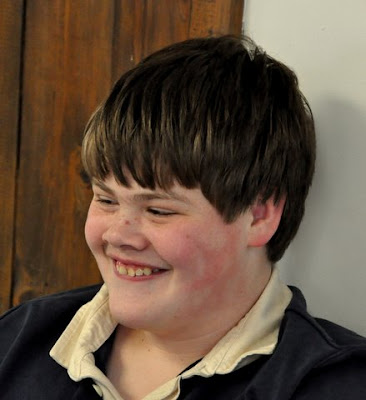 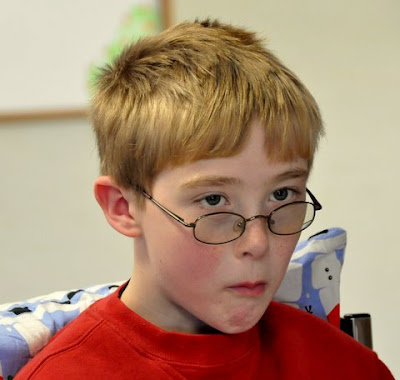 We were greeted at the door by Mathew and Adam Sawyer selling chances on a couple of fund raising items and, after greeting a number of friends, passed through the food line, helping ourselves to the delicious turkey dinner that had been prepared.  There was plenty of food for the 100 or so people assembled on this bright, sunny late fall day. There's very little snow on the ground, a huge disappointment for the snow-based winter economy of the state.  On stage, the house band of Dave Gibson on mandolin, Steve Henig on banjo, and Gary Hutchins on bass was accompanying a singer on the guitar.  Typically, a Jenny Brook Open Mic will provide an opportunity for bands to showcase or back-up for a singer or solo performer wishing to perform. 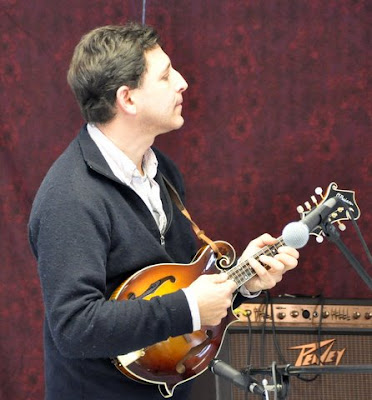 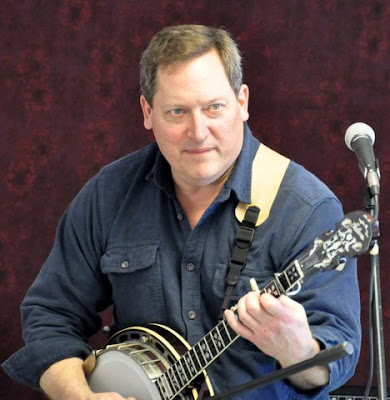 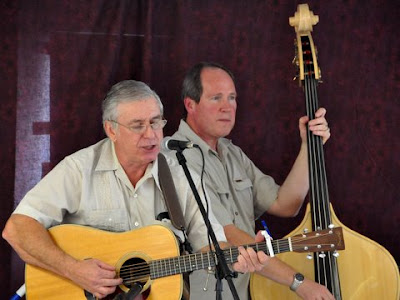 The showcase band for Saturday's Open Mic was a Bennington (VT) based bluegrass band called Wildflower. Here's a video of them performing:

Three more videos of the engaging young band can be found on my YouTube Channel. 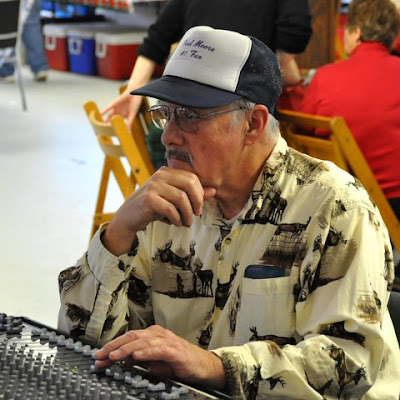 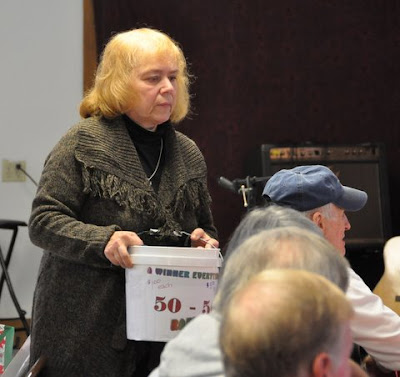 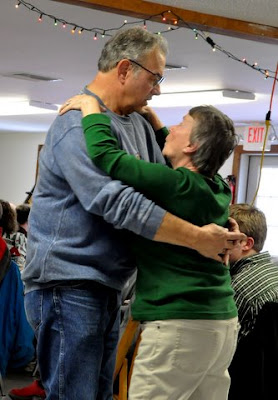 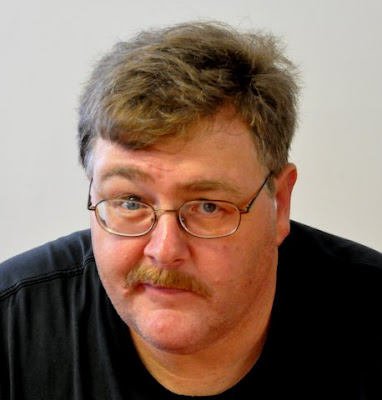 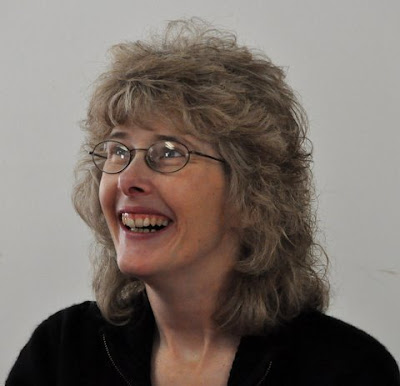 The Jenny Brook Open Mics through the winter provide a pleasant way to spend a Saturday afternoon with your bluegrass friends. If you live within a convenient distance, drop into one or all of them. Meanwhile, the Jenny Brook Family Bluegrass Festival will be held from June 20 - 24, 2012 at the Tunbridge World's Fair Grounds. This year's lineup looks like a supberb one, the new fairgrounds offer a wonderful venue, the festival is well known for it's jamming friendly environment, and it's only a few months away. Early bird tickets are on sale here.
Jenny Brook Is Coming.... 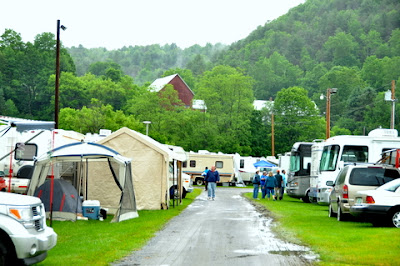 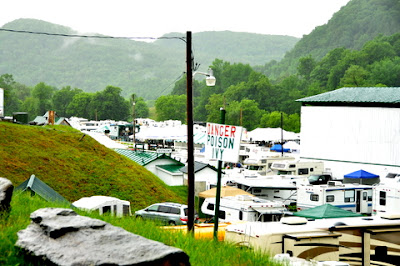 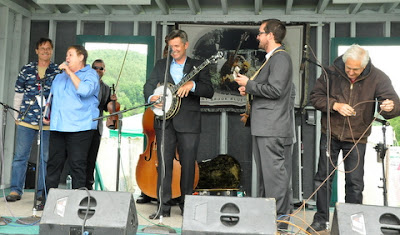 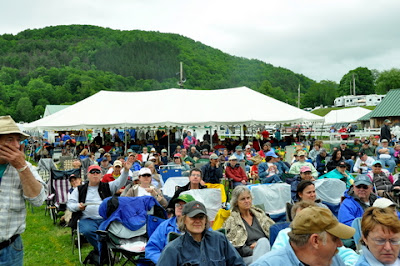