For the past several years, we have begun our winter swing with a stop at the Berryville Bluegrass Series in Berryville, VA. The Berryville series,  a six concert series running from October through March to benefit the Clarke County High School Eagle Athletic Association, usually boasts fine national bands. The January 10th show is no exception with IBMA 2014 Entertainers of the Year Balsam Range headlining and the very good West Virginia band Circa Blue opening. Since moving to the new Clarke County High School, just outside Berryville, VA, the concert series has increased seating in a much more comfortable environment. 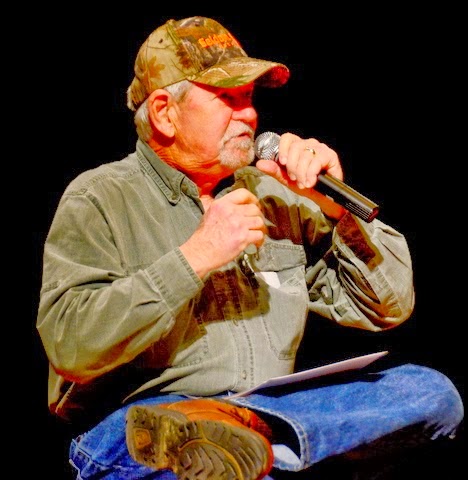 At last January's concert, promoter Frank Jurney announced his retirement from actively promoting bluegrass, an activity he has long been active in for thirty or more years. Fortunately, his retirement lasted about a month before he found himself promoting local events and scheduling the Berryville Series. The next concert in the Berryville Series will be at Clarke County High School on December 10, 2015. 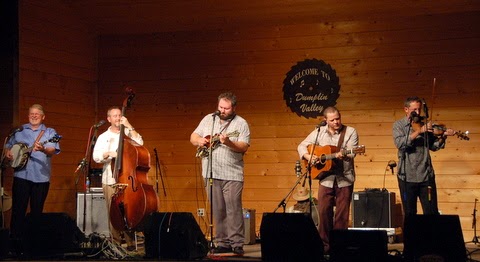 Balsam Range has emerged from Haywood County, one of the most rural counties in westernmost North Carolina, to national prominence in a relatively short seven years. Named IBMA Entertainer of the Year at the IBMA Awards Show in October 2014, the group has been noted for their exceptional wall-of-sound drive, their eclectic choice of material including traditional bluegrass, rock, and country sounds all in a familiar bluegrass framework, combined with excellent musicianship, and first rate showmanship. The band was also named 2014 Vocal Group of the Year, and fiddler Buddy Melton was named Male Vocalist of the Year. The band brings deep experience and a fresh new sound to every performance. 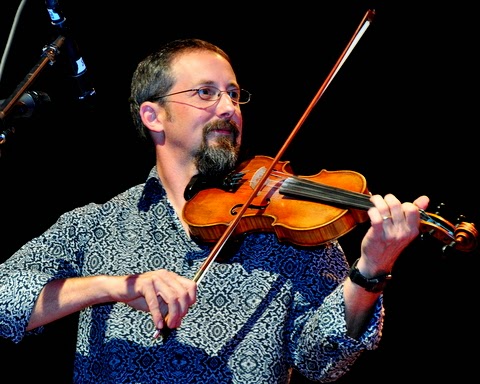 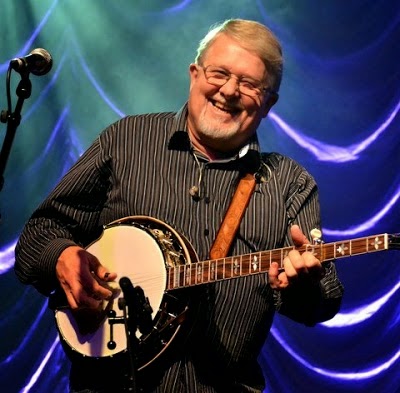 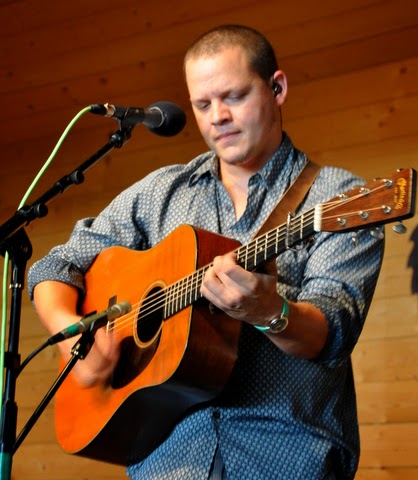 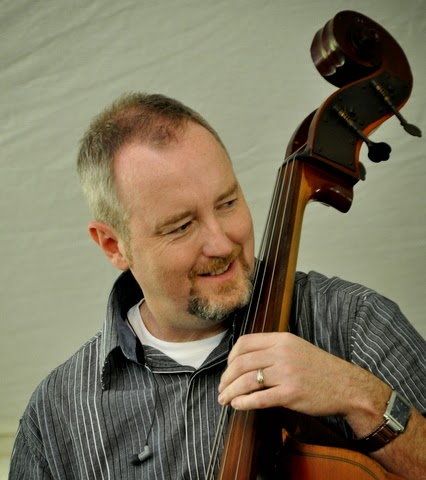 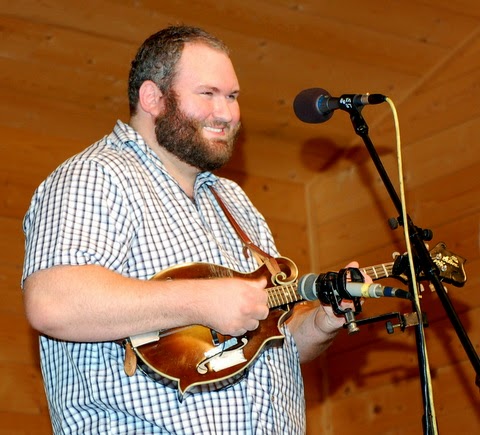 Balsam Range - Everything That Glitters is Not Gold - Video 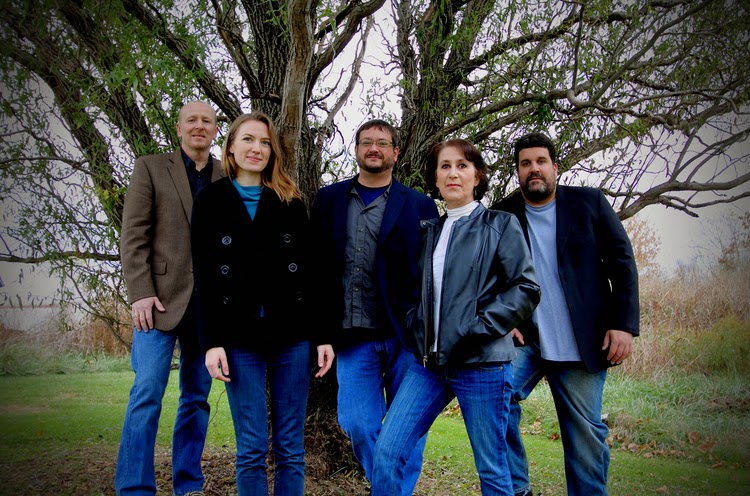 We first saw Circa Blue at Gettysburg in 2013. I wrote then that promoter Rich Winleman, "often mines the under-exploited bluegrass resources of West Virginia. Circa Blue, whose name is most aptly chosen, is one of these bands. Circa Blue's music is an enjoyable blend of bluegrass and bluegrass related songs and covers with a good deal of humor." Since then, the band has made significant personnel changes, adding Malia Furtado on fiddle and Teri Chism on bass. There's no reason to think this quite good band hasn't improved itself with these changes, and I look forward to seeing and recording them at Berryville. 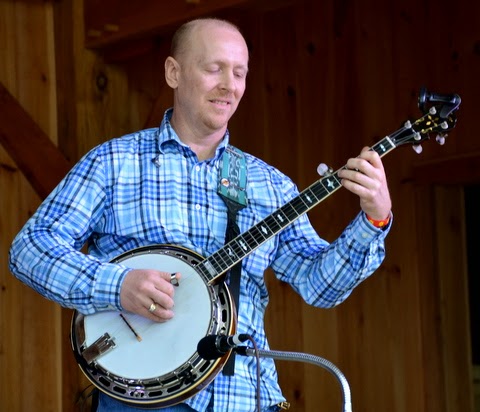 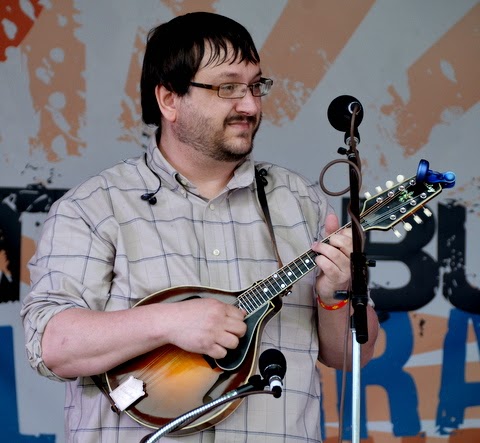 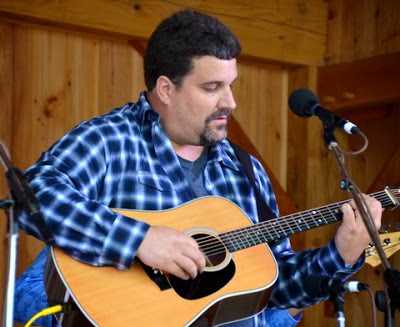 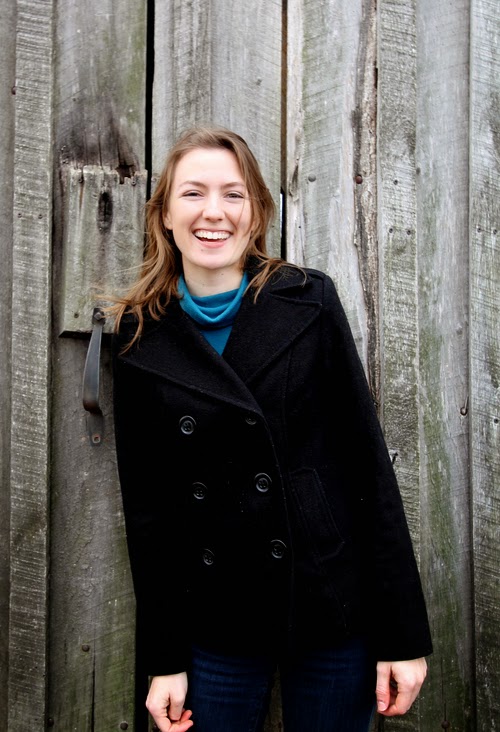 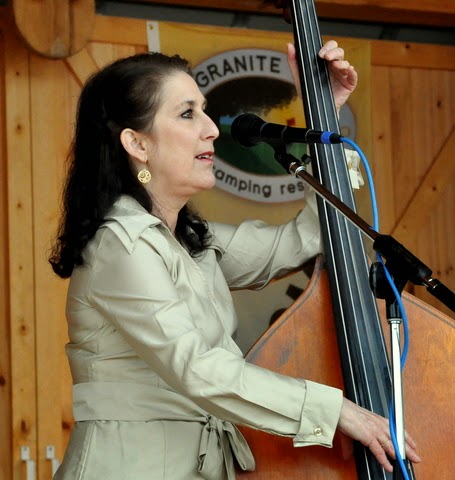 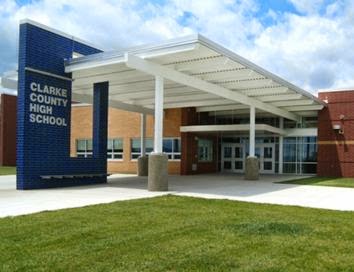 Clarke County High School is a new, modern facility with very good access and parking just outside Berryville, VA. The sound is excellent, the seats comfortable. Refreshments are provided by the Eagle boosters in the spacious and open lobby. This is a fine venue for listening to music. 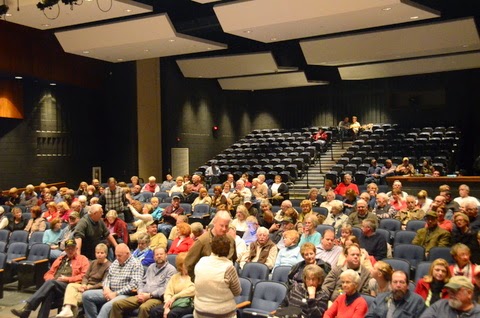 We accept VISA, MasterCard and Discover

ALL TICKET SALES ARE FINAL – NO REFUNDS

For more information, call or email:

This bluegrass show featuring Balsam Range with Circa Blue as the opening band promises to be a good one. Come on out and start the New Year right. See you there!