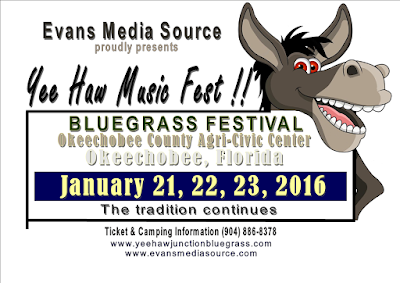 For those of you who currently have reservations to attend the new, moved, and re-imagined YeeHaw Bluegrass Festival to be held in the Okeechobee County Agri-Civic Center in Okeechobee, Florida from January 21 - 23, a new attraction has been added that ought to encourage you to arrive on Monday or Tuesday and stay for the entire week. 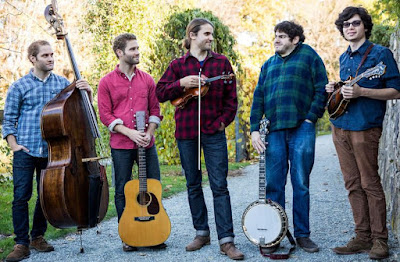 The Lonely Heartstring Band will appear on Tuesday evening 7:30 PM for a single performance. They were originally formed, while several members were still students at Berklee College of Music in Boston, as a Beatles cover band to perform for a wedding using traditional bluegrass instruments. Soon the band was performing Beatles material, writing its own songs, and covering traditional classic bluegrass. Since then, their growth in quality and recognition has been phenomenal. Each member of the band has individual credentials that would make him stand out. As a unit, they have forged themselves into a powerhouse band that has recently appeared at major festivals like ROMP, Grey Fox, Thomas Point Beach, and Telluride. You'll soon be hearing much more from this band appearing on a major record label and winning awards. Don't miss this opportunity!


The Lonely Heartstring Band - Something - Video

This special performance will be available to those already camped at the festival site, the Okeechobee Agri-Civic Center, the new site for the YeeHaw Bluegrass Festival. Check-in for this festival will begin at 11:00 AM on Monday, January 18th. As has become the tradition at events promoted by Ernie and Deb Evans, activities will continue all week long. Don't miss the fun by waiting to arrive later. A large tent will be available for activities and will also house this special concert.

Here's another song by The Lonely Heartstring Band, a gospel song which emphasizes the breadth of their catalog and their ability to deliver a range of traditional as well as somewhat unconventional but not radical bluegrass material. 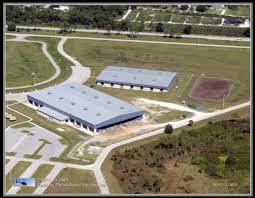 This large, modern facility has a large supply water and electric sites, which are already sold out for this season. However, almost unlimited space is available for dry camping with the additional advantage being the hot showers and flush toilets are abundantly available. All sites are within easy reach of a standpipe that will allow them to fill their tanks. A honey wagon will be available each day. There are other amenities available which come together to make this an altogether more acceptable site for a festival than many others, anywhere. 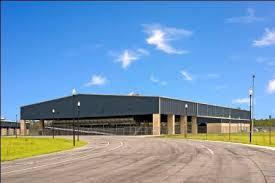 The Festival itself, running from Thursday thru Saturday has a strong lineup with a gospel sing on Sunday morning. Ernie has also planned to have a local RV dealer presenting an RV show as well as offering gear and necessities for RV'ers just starting their 2016 season at one end of the show building. Artist merchandise will be available at the other end. Plenty of food and craft vendors will be set up just outside. Here's the revised YeeHaw Bluegrass Festival flier: 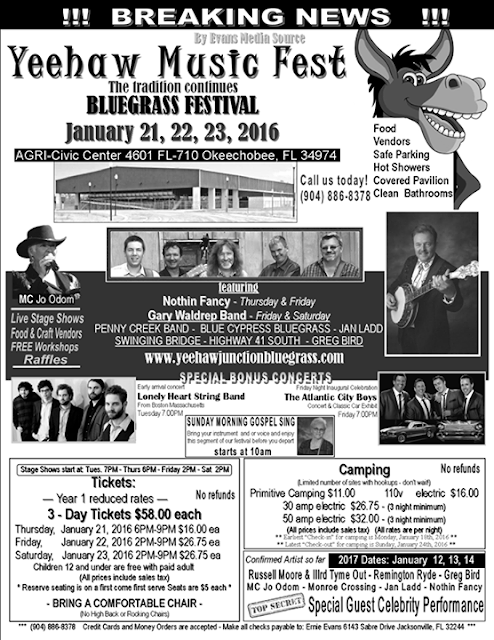 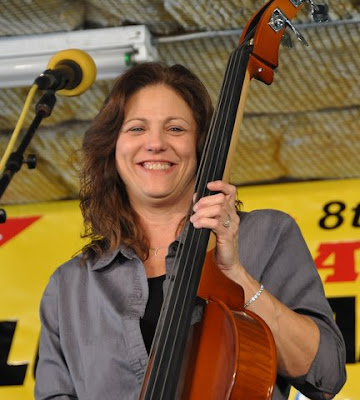 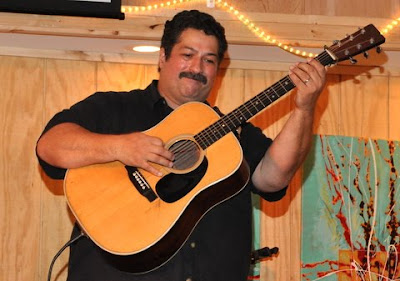 We're excited about this new management and new location for an old and respected festival had recently
Posted by Ted Lehmann at 11:05 AM