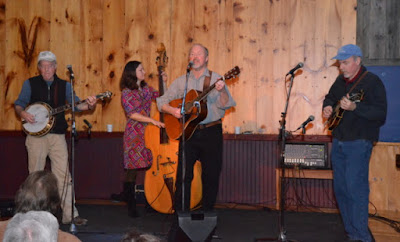 On a warm Friday evening in December we drove the few miles up to Alstead, NH, a town that had been practically washed off the map in deadly floods ten years ago. The drive, up a hilly road rising over 1000 feet from our home in Keene, was dark and chilly. The GPS took us to an unlikely corner where a long industrial-looking building sat. We found one other car, with Vermont plates, parked in the rear, and walked into a small and magical performance venue called the Mole Hill Theater. A machine shop by day, Mole Hill Turns into a fine performance area on Friday and Saturday nights with its massive stamping machines and lathes contrast sharply with the warm stage and whistle clean building. 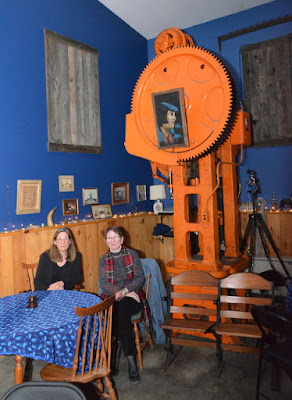 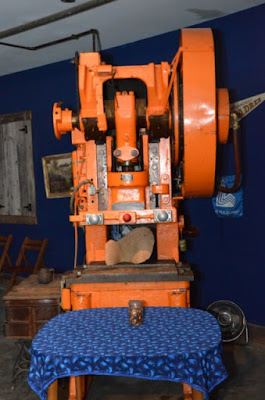 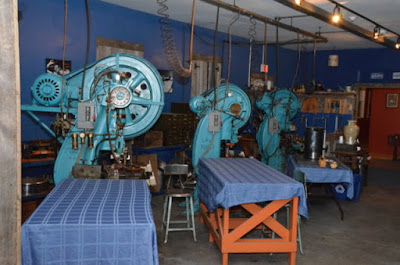 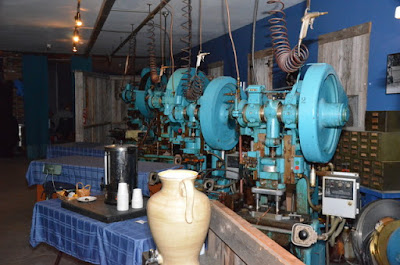 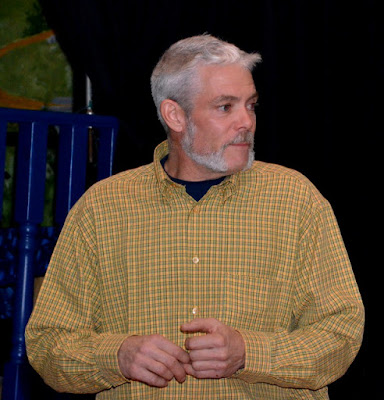 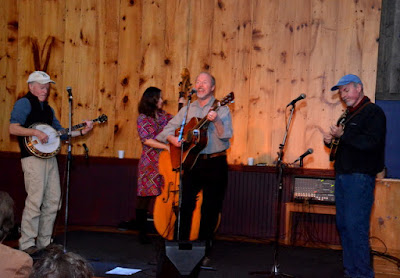 The Stockwell Brothers have been playing as a trio, sometimes augmented, around New England for, literally, decades. They deliver a very pleasing combination of contemporary singer/songwriter material, traditional bluegrass and fiddle tunes, coupled with material from the Grateful Dead through much adapted from the varieties of music popular from the seventies through the beginning of the current century. The four traditional bluegrass instruments are ideal for presenting such music within the intimate confines of small venues, where they can most often be found. 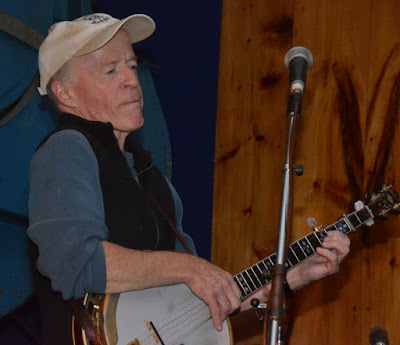 Bruce Stockwell is perhaps the best known musician of the group. Winning the Merlefest banjo contest in 2005 helped establish his reputation among fans of fine banjo play, but the relatively insulated banjo community has know Bruce for teaching in banjo camps from New England to Nashville as well as mentoring up-and-coming banjo tyros privately. The band Hot Mustard, recently disbanded, was the outgrowth of a New Hampshire state arts grant for Bruce and his student Bill Jubett to explore the range of duel banjo play. Banjo players from Bill Evans to Tony Trischka are friends who frequently engage with Bruce. After his marriage to Kelly, Bruce became less reclusive as she joined the bands and brought him out. His mastery of the broad range of banjo styles and sounds is a wonder to banjo enthusiasts.

The Stockwell Brothers - Ain't It Something - Video 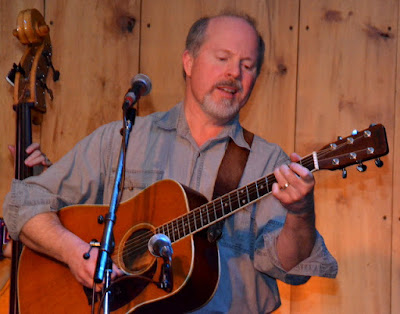 Barry Stockwell's melodious high baritone voice and pleasant stage personality shine out through every song the band performs. He functions as lead singer and band emcee. He's a solid rhythm guitar player, too. He brings breadth and depth to the band in the world of Americana, complementing well Bruce's strength in traditional and progressive bluegrass. Barry produces concerts and serves as theater manager at the Hooker-Dunham Theater in Brattleboro, VT. He has also been instrumental in the development of the Next Stage Project in Putney, VT where he currently serves on the board of directors. 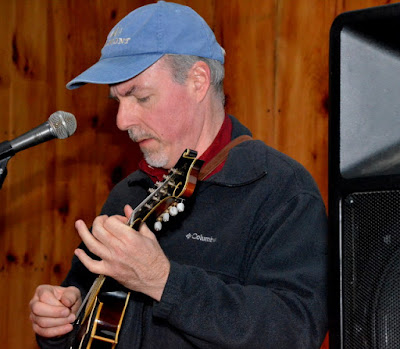 Al (Alan) Stockwell within a trio of reclusive Vermonters is perhaps the most elusive of all. His mandolin play is solid, adding both melody and the chop that helps make drums unnecessary in a bluegrass band, he also sings the baritone parts in the family trio. Baritone is at once the least noticed and the most crucial part in trio singing, serving to fill in the gaps and round out the sound. Al has a degree in electrical engineering, working as a sound engineer at Black Mountain Audio in Brattleboro, VT. 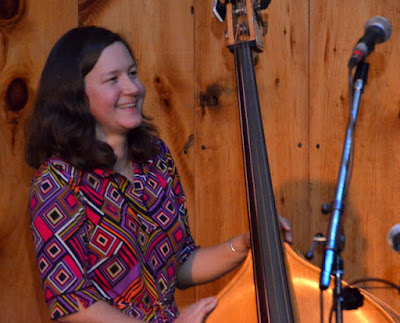 Several years ago there was a young physicist who wanted to learn to play the banjo. Folks at the Maple Leaf, a local music store, sent her to see Bruce Stockwell, where she started to learn to play banjo. Sometime later she married him, changing instruments to the bass. Kelly, younger and quite outgoing, began encouraging Bruce to play out more. Soon the band Hot Mustard was born, experiencing modest success. Upon its disbanding, she joined the Stockwell Brothers on bass, filling out their sound and giving them the look and feel of a full bluegrass band. She manages their social media, what there is of it, and, I suspect, does their booking and promotion.

As a quartet, making their second appearance since Kelly has joined them, the band proved to be versatile, musically ambitious, and entertaining. They fit well in bluegrass settings as well as the broader Americana category, to which they bring singer/songwriters like Antje Duvekot and Kris Delmhorst to life. They are appropriate in many settings, from intimate, quiet settings to full-blown festivals. I look forward to seeing much more of them in the future.


The Stockwell Brothers - Saturday They'll All Be Back - Video
Posted by Ted Lehmann at 9:46 AM