Downtown Kings Mountain, North Carolina, and the Joy Theater there will be the venue for the re-imagined Darin & Brooke Aldridge Festival to be held on April 12 and 13, 2013. The popular duo and their band from nearby Cherryville, NC will host a two day event boasting outdoor elements as well as two concerts in the restored Joy Theater in King's Mountain. The event will feature two indoor concerts on Friday and Saturday evenings as well as a free outdoor concert and street event next door to the Joy Theater on Saturday afternoon. Tickets for both indoor concerts cost $20.00 and may be obtained by calling 704 472-7762, or on-line from http://TicketsNC.com.

Featured performers for the indoor concert at the Joy Performance Center in downtown Kings Mountain will be the Kingsmen, described to me as the Cadillac of gospel quartets. Their web site says, "If there's one group whose name inspires thoughts of pure, passionate, solid and true music, it's The Kingsmen. They've encouraged and uplifted listeners with their unique style since the conception of the group in 1956. With countless records and compilations sold, Grammy nominations, four Dove Awards and an induction into the "Gospel Music Association's Hall of Fame"-class of 2000, "The Christian Music Hall Of Fame" in 2008, this certainly solidifies The Kingsmen as Christian music's most predominate Quartet.  The momentum has not stopped as the group continues to help define the Southern Gospel genre for a whole new generation of music lovers, perhaps more so than any other group. 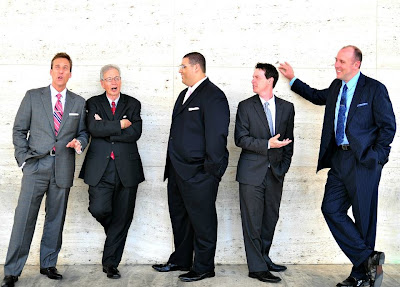 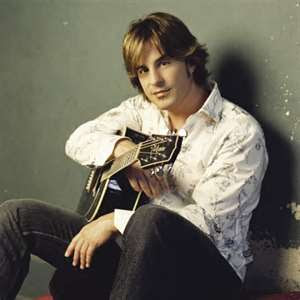 Jimmy Wayne, a native of Kings Mountain, is a country singer and motivational speaker now based in Nashville who has released several records and written songs for the likes of Tracy Byrd. He travels around the country speaking as an advocate for foster children. As he child he lived in a number of foster homes as well as spending time on the street. Several years ago he completed a 1700 mile trek from Nashville to Phoenix, AZ to draw attention to the plight of foster children. 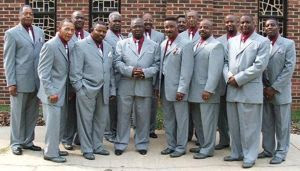 Men Standing for Christ is a black gospel choir based in Charlotte, NC who have been testifying and performing for more than fifty years. One of the original members still performs with the group. They have a special calling to perform for prisons, which they do throughout the Carolinas. 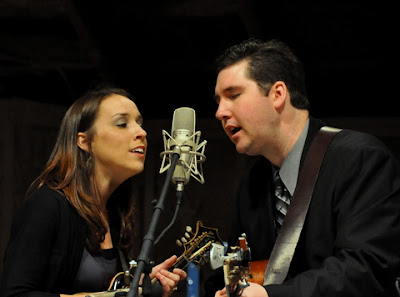 The Darin & Brooke Aldridge Band, with deep roots in both gospel and bluegrass music, formed a few years ago as an expression of their faith and multi-talented vocal and instrumental versatility. The band has received excited recognition in bluegrass music through extensive radio play on XM/Sirius satellite radio, perfomrances at the World Famous Station Inn in Nashivlle, on WSM radio in Nashville, and in performance at festivals and in concerts throughout the eastern half of the United States. They have been nominated for several awards at the International Bluegrass Music Association.   Known as the Sweethearts of Bluegrass, they have recently been joined by veteran singer/songwriter/performer Becky Buller who brings a new dimension to this well-known band. 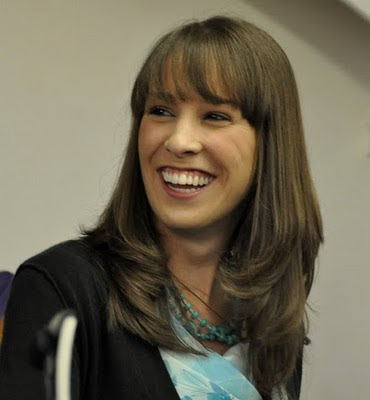 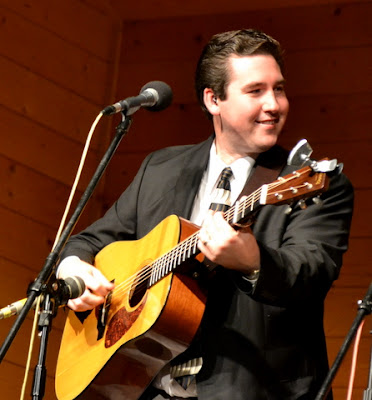 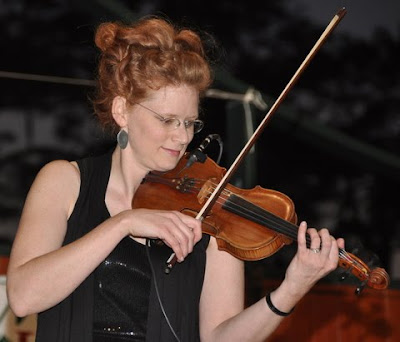 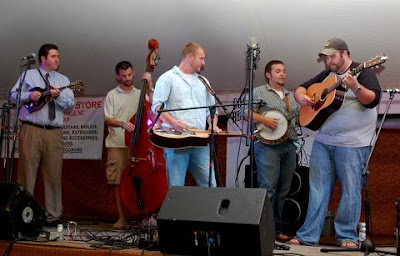 Unspoken Tradition is a local band originally formed from Darin Aldridge's students who developed their own unique contemporary style as a part of the weekly jam at The Bomb Shelter in Cherryville, NC. They have shown consistent improvement over the past three years and may be ready to be seen in the wider world of bluegrass music. The band Harvest will also appear on Friday afternoon.

In addition to the two paid concerts at the Joy Performance Center, there will be a free show on Saturday afternoon from 1:00 until 4:00 PM. Local church and civic groups are encouraged to set up in the space adjacent to the Joy. Darin Aldridge will showcase some of his students and both Unspoken Tradition and Harvest will perform. Saturday night's concert will feature Jimmy Wayne and Darin & Brooke Aldridge. Come out for all three events or enjoy one of the two evening concerts. 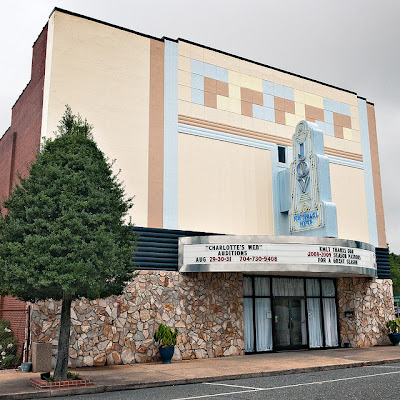 This event promises to combine gospel, bluegrass, and country music in a creative and thoughtful way. Come on out and enjoy a spiritually uplifting and entertaining experience on what looks like spring will finally arrive.