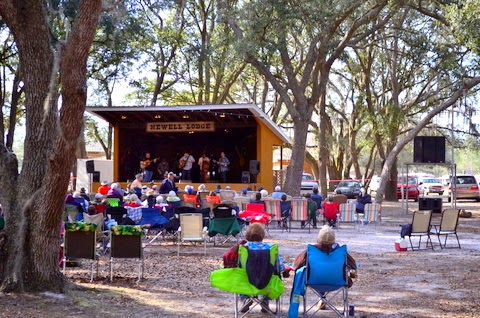 The Newell Lodge Bluegrass Festival will run at Newell Lodge in Folkston, GA from March 6 - 8, 2014 under the most beautiful stand of live oak trees to host a bluegrass festival. The setting in the deep piney woods of South Georgia is one of gems along out bluegrass trail. Hosted by Harvin and Kay Carter and their daughter Ashley, it offers a pleasant weekend away from other distractions with good music and fellowship featuring lots of that fabled southern hospitality. The North Florida Bluegrass Association has made Newell Lodge their home for weekend jams, and it's a good place to stop, either as a destination or a resting place on your way. 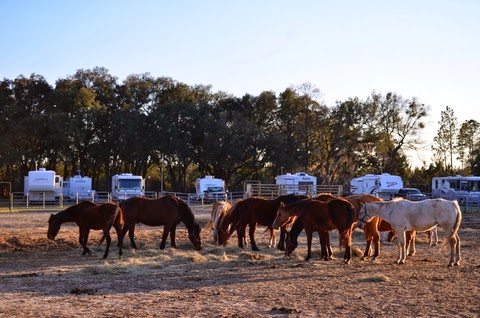 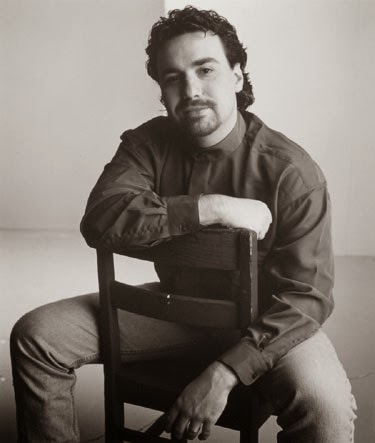 Ralph Stanley II has chosen to follow his father into a career in music. He spans the transition from his fabled father's mountain music of the first generation of bluegrass luminaries to the world of contemporary country. His latest song and album "Born to Be a Drifter" has been featured on Sirius/XM radio. 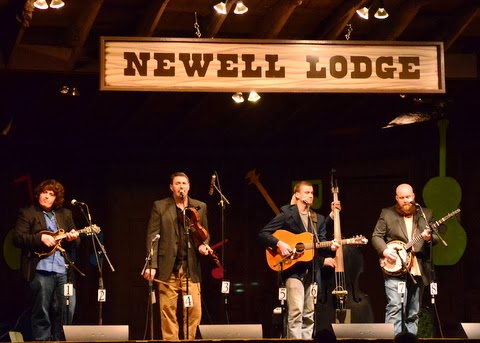 Volume V is an engaging young bluegrass band coming out of Mississippi experienced leadership of Glen Harrell. Featuring a solid mixture of traditional and contemporary songs, both secular and gospel, this band is sure to please. We don't see them often enough, and they're really good.
Glen Harrell 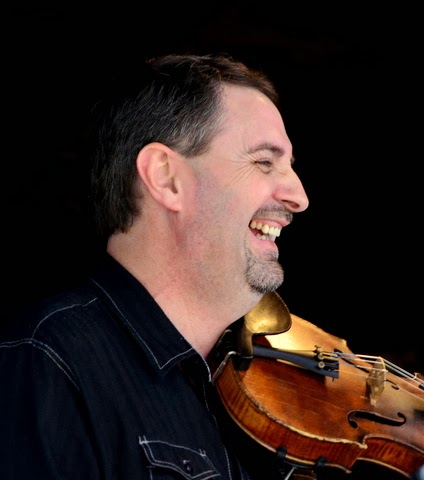 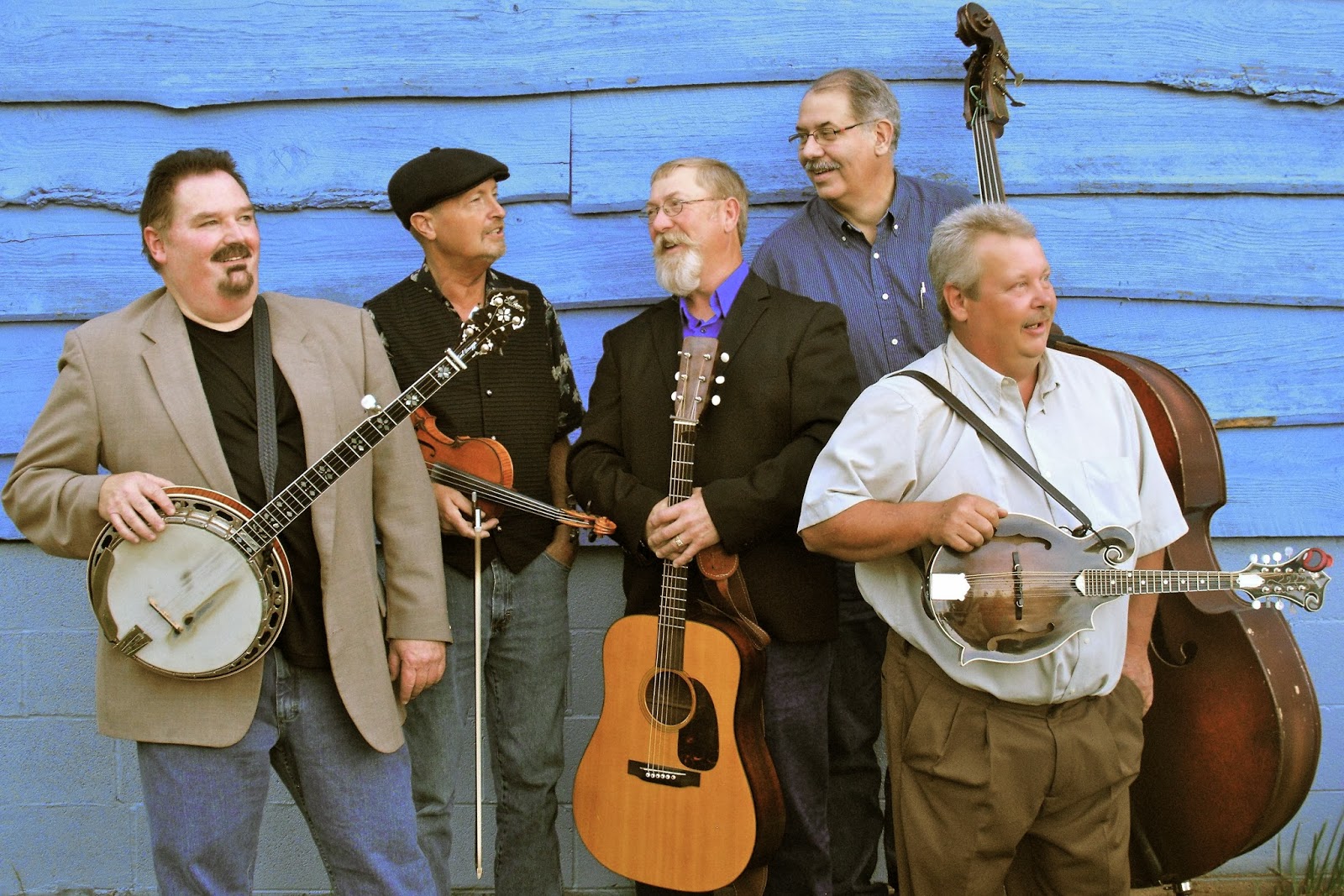 Fronted by the traditional  high lonesome voice of Eddie Rose, this band hails from the center of bluegrass tradition in North Carolina. It's members have played with lots of bands, and you should recognize several of them. They were well-received at IBMA's World of Bluegrass in Raleigh last year. 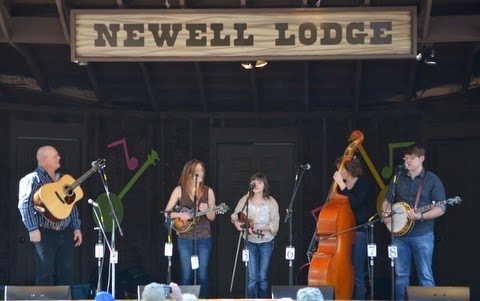 Trinity River has shown steady improvement since their debut performances at Newell Lodge three years ago. Originating in nearby Callahan. FL, they show the benefits that constant touring and hard work can convey. Many people who are Newell Lodge regulars will welcome their return. 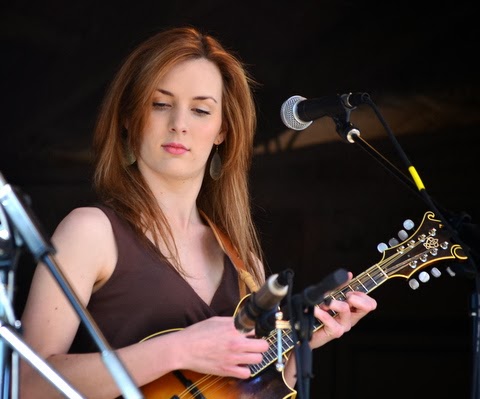 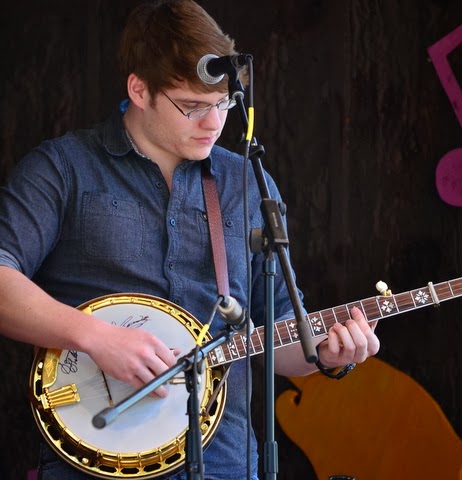 Fontanna Sunset, fronted by bassist/singer and bluegrass pioneer Frances Mooney, one of the original Daughters of Bluegrass,  is a welcome addition to the Newell Lodge lineup. Originating in  North Georgia, this band will represent a strong and varied addition to the lineup. We haven't seen them in a while, and we look forward to the reunion. 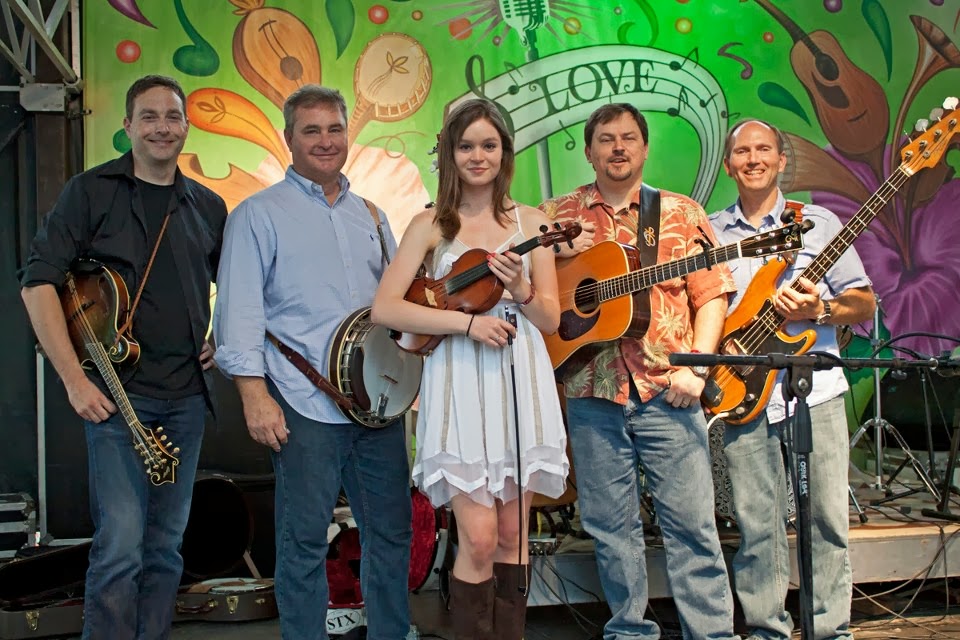 Scott Anderson, widely experienced and full of diverse influences is a product of the well-known Bluegrass Parlor Band, which also nurtured bluegrass great Aubrey Haynie as well as the emerging masters Cory & Jarrod Walker. Now performing with his daughter Amanda, a student at the University of Florida, where she has developed and nurtures a university bluegrass club band, the duo has been performing together for about six years, as Amanda has developed into a fine singer and fiddle player. Scotts chops on the banjo need no further boost than to say he toured with the Jim Hurst band.  This band may surprise, but will certainly delight the Newell Lodge crowd. 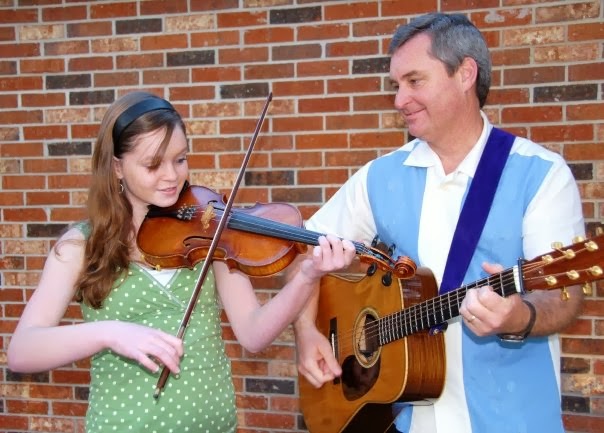 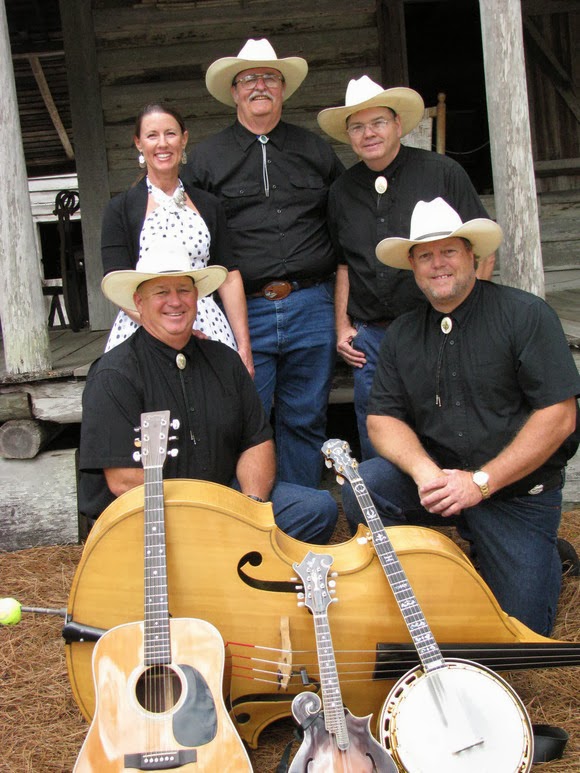 Big Cypress is a north Florida band which plays traditional bluegrass music. There's little information about them available online, and we haven't seen them since they appeared at the Florida State Festival in Perry four or five years ago.

The Details
The Hold Your Horses Cafe 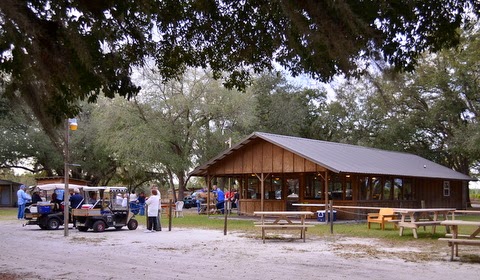 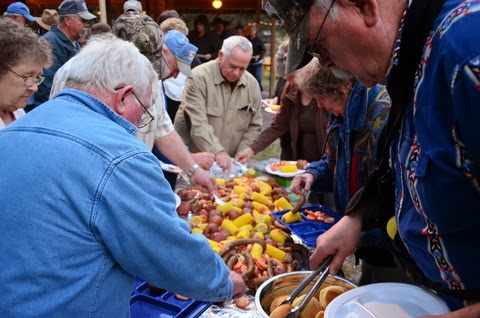 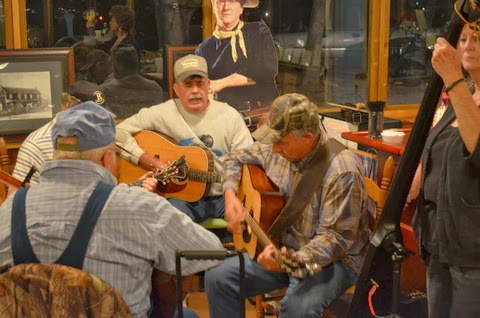 As usual, hosts Harvin and Kay Carter, with the able assistance of their daughter Ashley will provide suppers on Tuesday and Wednesday evening, there will be plenty of jamming, and great food in the Hold Your Horses Cafe. There are numerous food and craft vendors available. Lovely cabins are for rent at a variety of prices, call for further information and to check availability (912.496.2838). There are plenty of electric/water hookups as well as hot showers along with full bathrooms. Tickets for the full weekend cost $40.00 with hookups at $30.00/day.  To see the festival flyer, click here.

Newell Lodge is a small and delightful festival seeking to take its place among a group of larger and more well-known venues. With some of the finest sound around, supplied by young Clint Wilson, a new and spacious stage, and a unique setting this festival deserves to grow and prosper. Give it a try.

Ashley & the Next Generation 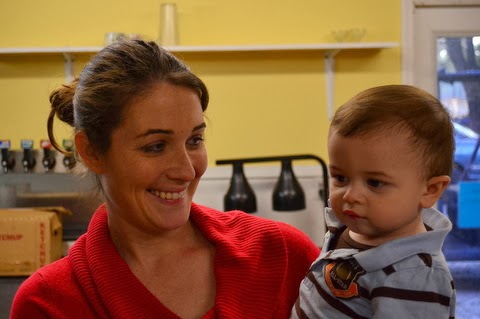 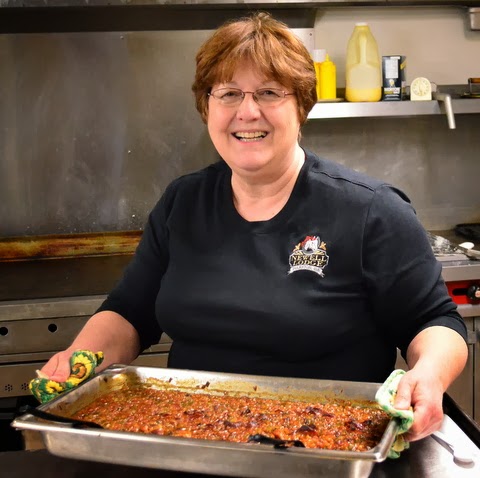 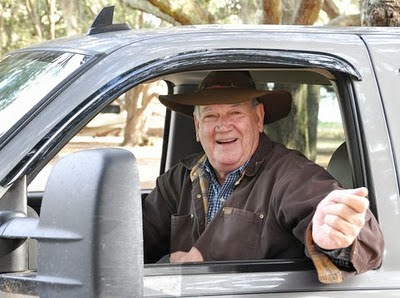