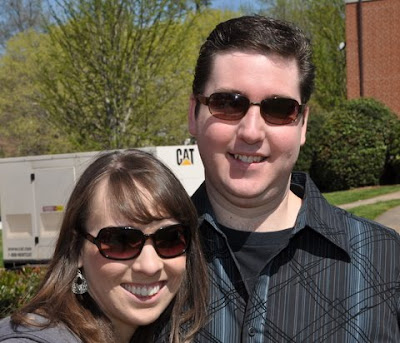 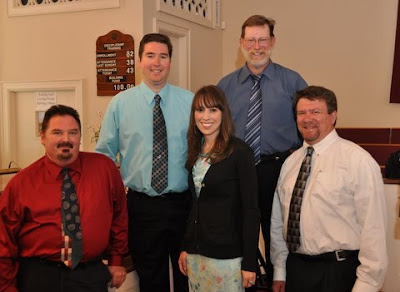 Darin & Brooke Aldridge will be hosting and performing the release of their new self-titled CD "Darin & Brooke Aldridge" at the newly refurbished Don Gibson Theater in Shelby, NC on Friday, January 22, 2010 beginning at 8:00 P.M. They will be performing selections from the new CD with their band, The Darin & Brooke Aldridge Quintet, as well as offering the new disk for sale. Tickets cost $18.00 and may be purchased on line from their web site, at the Shelby Music Center, or from Shelby Area Ministries, the recipient of proceeds from the show. I'm told that tickets are selling briskly, so people planning to attend should order them now. 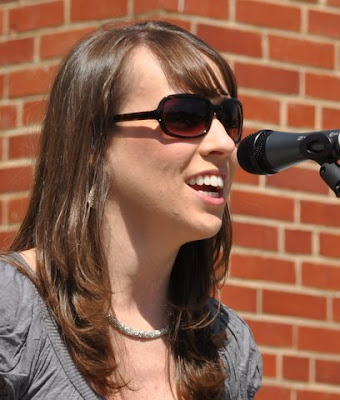 The buzz concerning this new CD has been growing throughout the music world since their showcase appearances at the International Bluegrass Music Association convention in Nashville last fall.  Earlier this week, I received a phone call to turn to WSM-AM (on line) to listen to Darin and Brooke, who were being interviewed live by the legendary Eddie Stubbs, host of the Grand Old Opry.  As Brooke tells the story on their web site, she and Darin were site seeing in the Gaylord Opryland Hotel in Nashville when they happened upon Stubbs, who immediately invited them to appear on his program and to showcase their new CD.  Last week they were also interviewed by Kyle Cantrell, program director of Sirius/XM radio's Bluegrass Junction , Channel 14, for a Track by Track program to debut on February 17th.  The new CD was produced by Nashville veteran performer, songwriter, and producer Jerry Salley who has helped this remarkable young group rise to a new level while broadening their repertoire beyond their beginnings in bluegrass gospel to new heights without ever compromising their original mission. My review of Darin & Brooke Aldridge is just below. Suffice it to say here that this is a ground breaking new CD for this duo and their band.  For people unfamiliar with their work, an increasingly smaller group, this event provides a rare opportunity to brag, in the future, that you knew them when they were just beginning.


You Can Find the Don Gibson Theater Here

The Darin and Brooke Aldridge Quintet 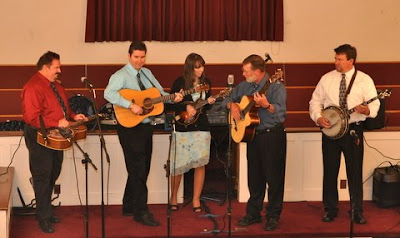