On December 22, 2006 I wrote the first entry in this blog. It was called “Why Bluegrass” and I stand by most of what I wrote on that day, when I had no idea where I was headed with my blog. Since then, I’ve written 133 posts. Of these, ninety are labeled Bluegrass, 23 Books or Book Reviews, 24 Travel or Road Notes, 1 is a CD review, and there are a few other labels, but many of them overlap in one way or another. The oldest hit counter I have on the blog is one called Amazing Counters, which counts daily and weekly page views and keeps a record of thirty days of page views and 52 weeks of weekly page views. According to Amazing Counters, my blog has had 23,400 hits as of Thursday afternoon. My biggest week during the past year occurred during the first week of October, when 1173 hits were recorded. That number may be approached here in Christmas week, due largely to my having posted a good set of bluegrass pictures and pointed to it from a variety of sources. During the last 13 weeks, I’ve only had three with fewer than 500 hits.

Google Analytics is another tool for assessing web site usage. It allows very sophisticated analysis of where readers come from, how long they stay, and what sort of search they made to get to my site on a thirty day running average. In the past thirty days, Google Analytics says I’ve had 3,574 page views on 2,323 visits from 34 countries and territories. The map overlay shows these visits having come from every continent except Antarctica. It includes most countries in Europe, a number of visitors from Australia, a few from South America, and even three from Africa. One blog that I’m aware of in Germany has me on its blog roll as well as one in Australia. Roughly 54% are new visits, leaving about 56% as returning.

During the past month, I’ve had 2165 visits from every state in the Union except Wyoming. This month, the three highest numbers came from New Hampshire, North Carolina, and New York. As we head south after the New Year the balance will shift in that direction. As people look for information about their local or regional bluegrass events as well as other interests of mine like the state parks we camp in, tourist attractions we visit, and people we meet along the way, the hits will come from those localities. There’s pretty good balance, however, as California is fifth in usage, Tennessee sixth, and Texas tenth. It makes sense that I get a large number of hits from New England because that’s where I live and write. I think it also makes a difference that I publicize my blog through the mailing list of the Boston Bluegrass Union, a marvelous regional organization supporting the bluegrass community. I’ve recently joined Bluegrass-L, and I think that will make a difference, too

About 25% of the traffic coming to my blog comes from direct hits, i.e. people who know the address and point to it. Another 18% comes from search engines, with Google leading the way. People searching for a bluegrass festival, band, or other event, a specific book title, a state park or restaurant find my blog coming up in their search and click on it. Some books and bands I wrote about months ago get hits regularly. Otherwise, about 57% come from referring sites, led by the major bluegrass forums: Banjo Hangout, Mandolin Café, and Bluegrass Rules lead the way. Festival Preview, which carries many of my blog entries, is high on the list. My new cyber friend Dr. Tom Bibey’s Web Log sends a bunch of people as do Byron Chesney’s Knoxville Trivia Blog, and a bunch of other sites which have either put me on their blog roll or mentioned me in their text. I’m very grateful to all these people and organizations for helping my blog to gain wider circulation. While Technorati, the web organization that charts blog usage and links, gives me a power rating of seven, i.e. they recognize seven other blogs that have linked to mine, I’m aware of many others that either have a single link to me or have me on their blog roll and send readers to me. Except for Technorati, all the other figures from Google reflect only the past 30 days. I try to keep an eye on this data, but I have no idea about the annual totals and how they work out. For instance, my readership concerning Merlefest will go way up beginning in March. I’ll be writing about Florida through January, February, and March, and I’ll be getting a lot more hits from there during that time. I hope to blog daily from the ETA Bluegrass Cruise, which we’ll be on from February 16 – 23.

The hard drive where I store my photographs has 50.2 gigabites of pictures. That’s 20.125 pictures held in 163 folders spread over the past three years. Nearly every picture on my blog is chosen from pictures I took myself. When I’ve used pictures that are not mine, I try to give due credit. Of course, I want a better camera and more lenses, but what photographer doesn’t?

I have a few disappointments in my blog. I would like for people to leave more messages, but, unfortunately in Blogger, you have to join to leave a message. I keep an eye on the forums, too, and try to respond to thoughtful posts. I’d like for my blog to generate more conversation, but I guess I’ll have to start a web site with a forum built into it to have that happen. I hope my readers have come to see my writing as trustworthy, and I think they have. I see I’ve written nearly a thousand words. For those of you that have hung in there, here’s another portfolio of photographs. 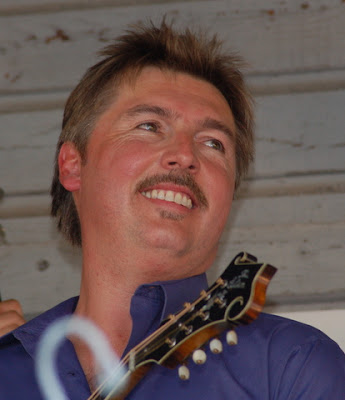 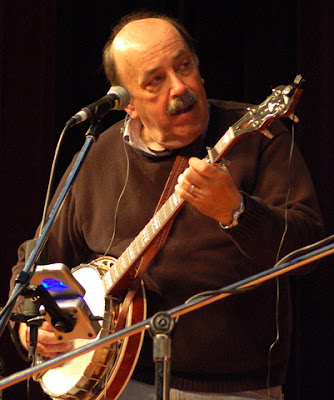 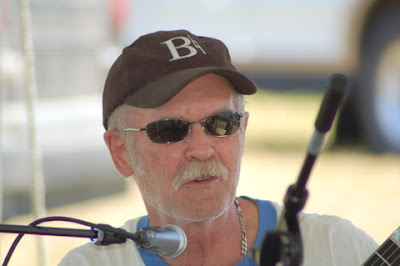 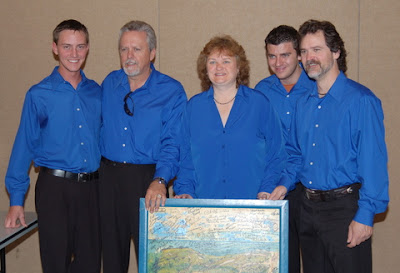 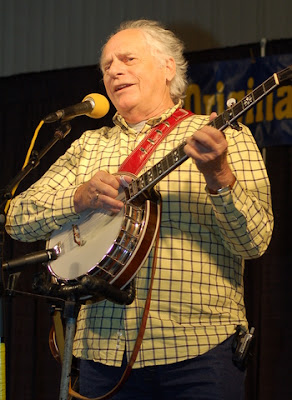 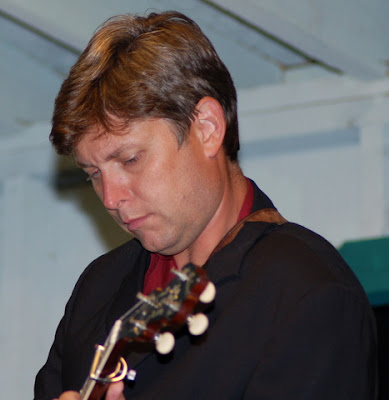 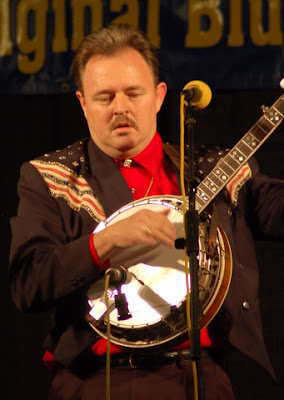 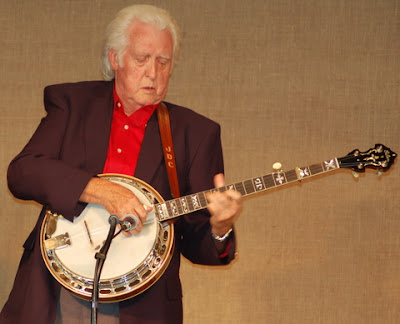 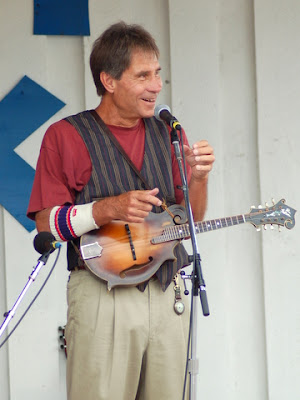 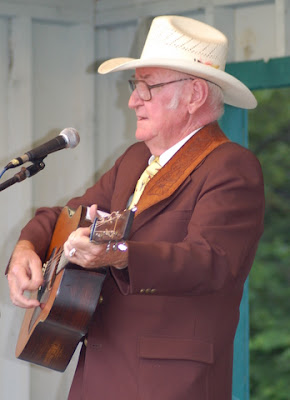 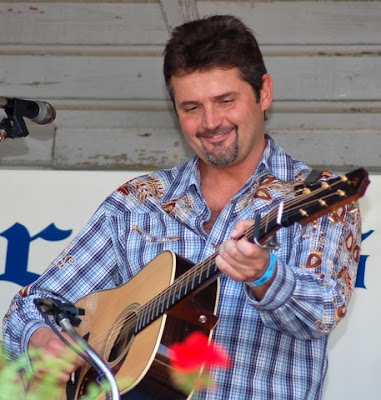 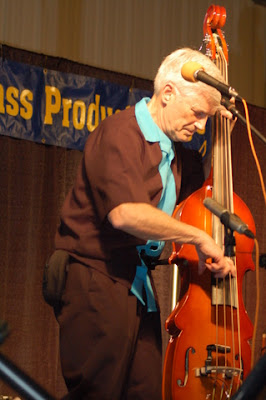